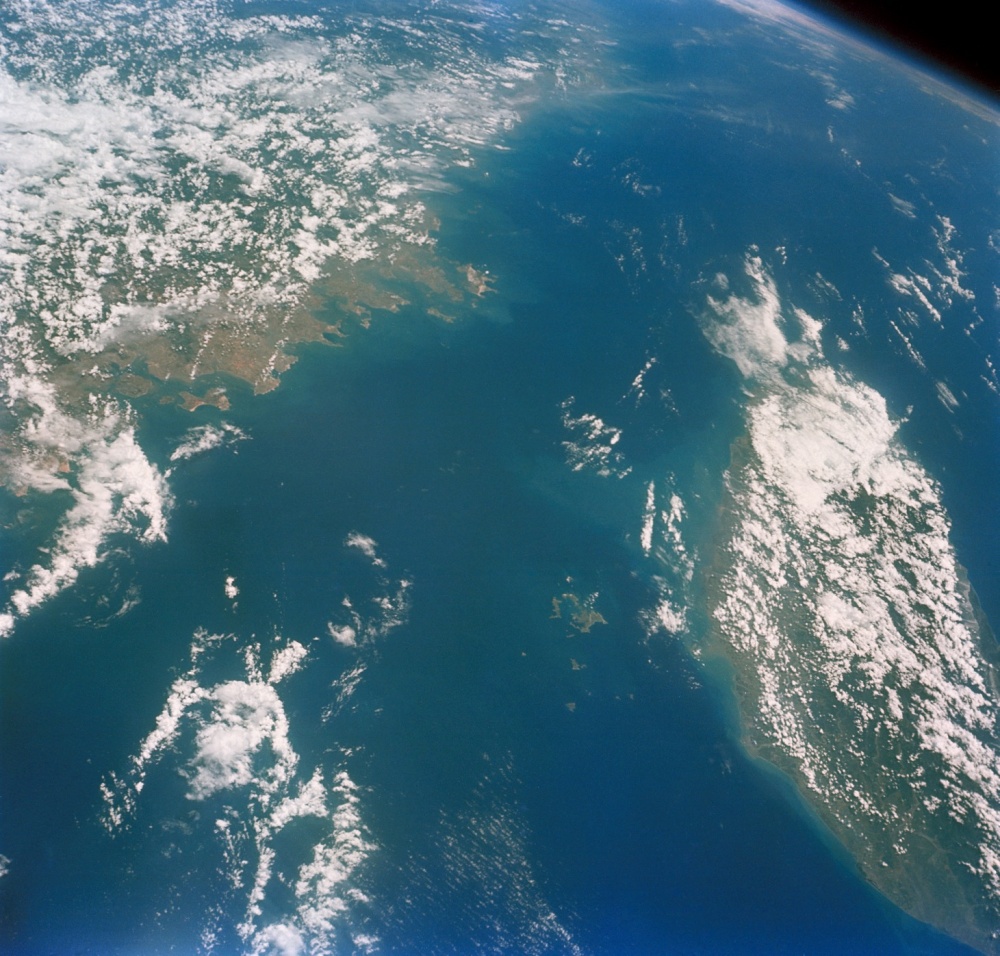 A U.S. warship and fleet replenishment oiler conducted the third transit through the Taiwan Strait in four months as tensions between Taiwan and China are on the rise.

“The ships’ transit through the Taiwan Strait demonstrates the U.S. commitment to a free and open Indo-Pacific. The U.S. Navy will continue to fly, sail and operate anywhere international law allows,” Lt. Cmdr. Tim Gorman told USNI News in an email.

Thursday’s mission was different from other recent Navy freedom of navigation operations (FONOPs) missions. In this case, U.S. policy does not dispute China’s claim over Taiwan, and the transit followed international law which allows for vessels to move directly through territorial sea without performing military exercises.

China maintains a policy of insisting foreign warships ask permission and provide advance notice of their intent to transit through its territorial waters. However, China’s policy is not in accordance with international maritime law, according to a Tufts Univesity Law of the Sea Policy Primer. Since international maritime law does not require advance notice, the U.S Navy does not honor China’s request, which generally irritates the Chinese government.

The transit comes as there’s been a growing sense of cross-strait animosity between the leadership in Beijing and Taipei. Taiwanese President Tsai Ing-wen and Chinese President Xi Jinping reportedly gave very different views of how the island and mainland should interact, according to media reports.

Then on Wednesday, China sent a Sukhoi Su-30 fighter jet and a Shaanxi Y-8 transport plane into the airspace near Taiwan, according to media reports. 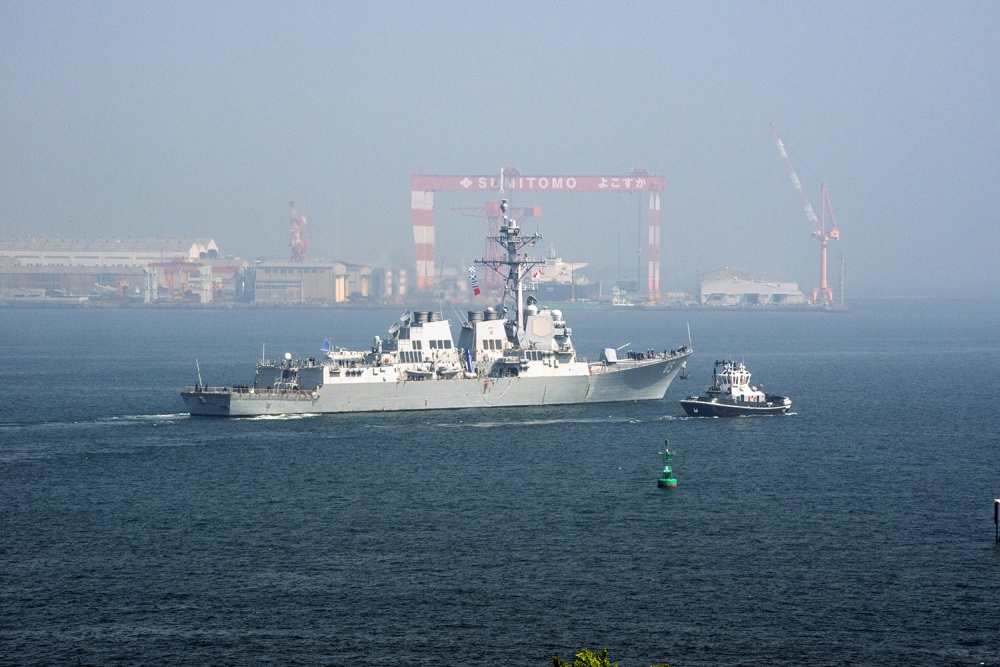 In contrast to today’s event, two a half weeks ago McCampbell sailed past the Paracel Islands in the South China Sea as part of a FONOP. Since the 1990s China has claimed a straight baseline around the entire archipelago, a move not recognized by international law. Vietnam and Taiwan also claim the chain of islands.

McCampbell’s route past the Paracel Islands was intended to contest an excessive maritime claim, a Navy spokesperson told USNI News.

McCampell and Diehl’s Thursday’s transit, and the recent FONOP, both occurred without incident, according to the Navy.