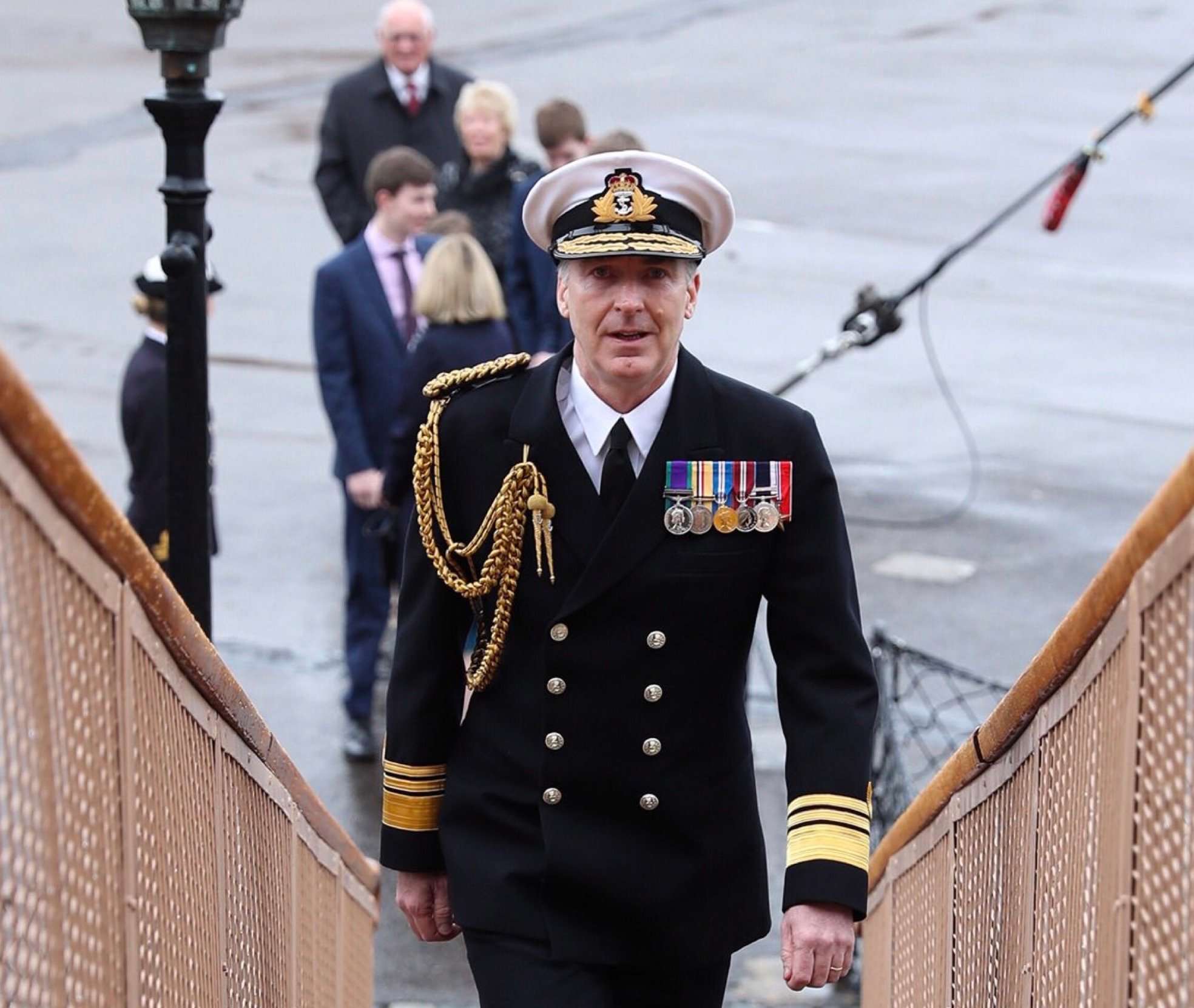 LONDON — A Royal Navy officer who lead U.S./U.K. efforts to rebuild the Iraqi navy following the 2003 invasion is to be appointed to the top job in Britain’s ‘senior service.’

Vice Adm. Tony Radakin will be promoted to full admiral and assume the post of First Sea Lord and Chief of Naval Staff in 2019, succeeding Adm. Sir Philip Jones.

In addition to its leading role in the regeneration of Iraq’s post-Saddam navy, CTF IM was also involved in protecting the country’s territorial waters and oil terminals and wider security duties in the northern Persian Gulf.

Having received a Bronze Star for his leadership in Iraq, Radakin was in 2012 appointed Director of Force Development at the U.K. Ministry of Defence, Commander U.K. Maritime Forces in 2014 and Chief of Staff, U.K. Joint Forces Command, in 2016. He became Second Sea Lord and Deputy Chief of Naval Staff in March. 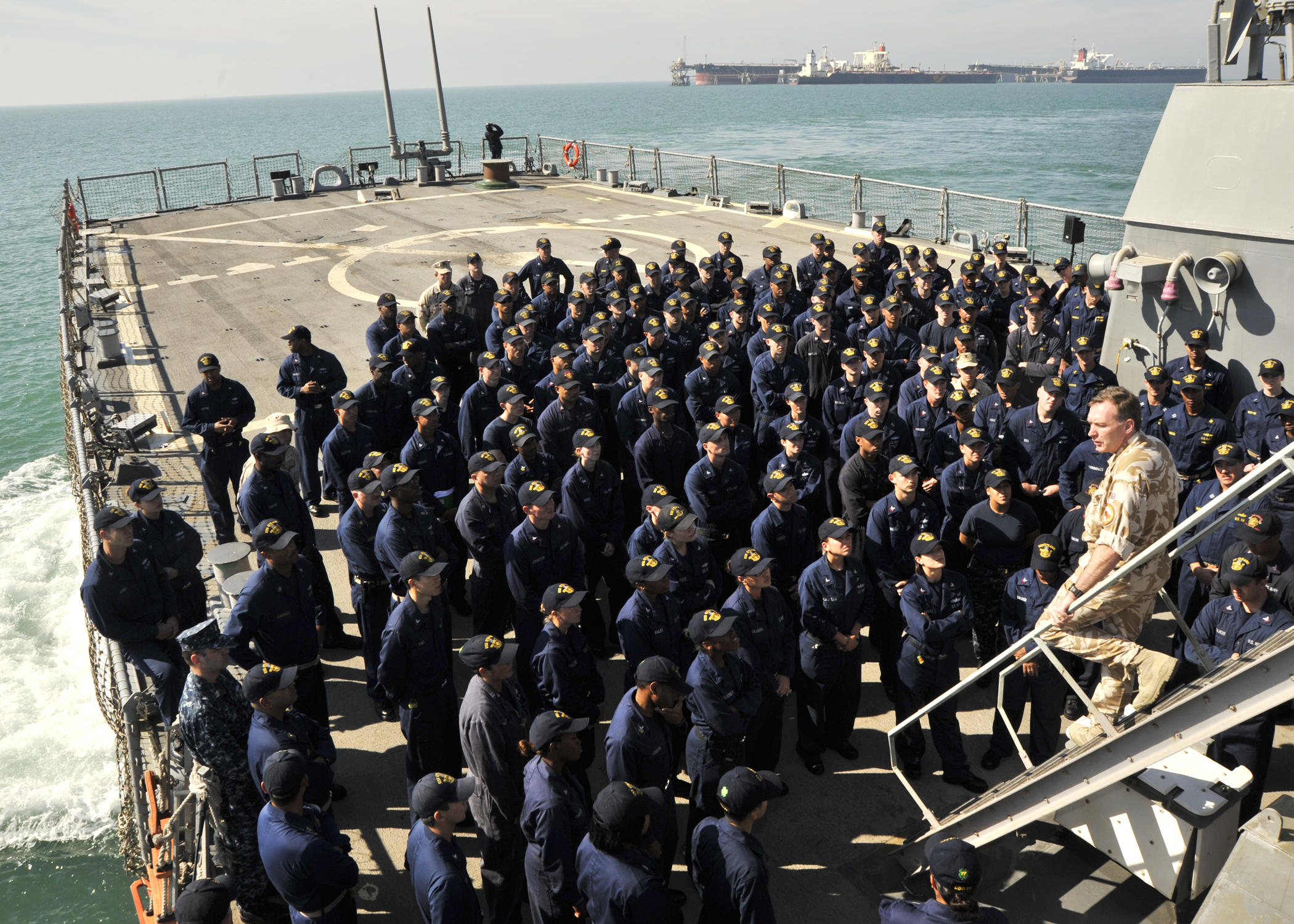 Sea-going roles earlier in his career included security duties in the Falkland Islands, NATO embargo operations in the Adriatic, escort missions during the Iran-Iraq ‘tanker war’, and counter-smuggling in Hong Kong and the Caribbean.

Meanwhile, another Royal Navy officer, Vice Adm. Timothy Fraser, will become deputy head of Britain’s armed forces when he takes up his appointment as Vice Chief of the Defence Staff.

Fraser is a former destroyer captain and former commanding officer of the light aircraft carrier HMS Illustrious who also served under the Commander US Fifth Fleet as the Deputy Commander of the Combined Maritime Forces.