Then-Sgt. John J. Lord (center) with Gary Williams and Hank Fletcher pause during a street fighting in Danang during the second Tet offensive.

Over the weekend, 50 years after that battle while serving with Kilo Company, 3rd Battalion, 7th Marines, retired 1st Sgt. John J. Lord will be awarded the Navy Cross, the nation’s second-highest award from combat valor, for “extraordinary heroism.”

The Marine Corps presented Lord with the Navy Cross on Saturday during a Marine Corps Birthday Ball in Vancouver, Wash., said Maj. Roger Hollenbeck, a Marine Corps Forces-North and Marine Forces Reserve spokesman. “Lord put his life in harm’s way to save his wounded comrades and fearlessly deployed his company while locating one of the only operational radios to coordinate air support,” officials said in an announcement of the award ceremony, which will be done at the Birthday Ball hosted by 6th Engineer Support Battalion, 4th Marine Logistics Group, Marine Forces Reserve.

According to the Navy Cross citation accompanying the Navy Cross, Kilo 3/7 “came under a heavy volume of small arms and automatic weapons fire from a well-concealed North Vietnamese Army battalion. 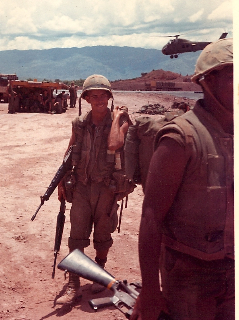 “When his platoon commander was seriously wounded in the initial moments of the attack, First Sergeant Lord unhesitatingly maneuvered across the fire-swept terrain and skillfully exposed himself to retrieve wounded comrades,” the citation reads. “When the company commander and senior enlisted leader were both seriously wounded, First Sergeant Lord assessed the tactical situation and assumed command of the company.

“Locating one of the only radios still operational, he began coordinating air support and turned the tide of the battle. Disregarding enemy rounds impacting around him, he demonstrated exceptional battlefield competence as he fearlessly deployed the company, expeditiously evacuated the wounded, and steadfastly maintained his position until reinforcements arrived.”

The Navy Cross marks an upgrade from the Bronze Star medal, with the “V” device for valor, that Lord later received for his actions that summer day.
But Lord’s previous company commander – then Capt. Michael Sweeney, who had relinquished command of Kilo Company just days before the ambush – had pushed to get Lord’s award upgraded soon after learning about his sergeant’s actions on the battlefield. “He heard the reports and immediately started to gather statements to award Lord,” Hollenbeck told USNI News.

“Even after Lord was awarded the Bronze Star with combat V in 1975, Sweeney was not satisfied. As the years passed, Sweeney never gave up and finally went to the 3/7 commander in 2015 to endorse his request to upgrade the award,” he said. The upgrade request went up the chain to Headquarters Marine Corps and got approvals from the Marine Corps commandant, most recently, and the Navy secretary. 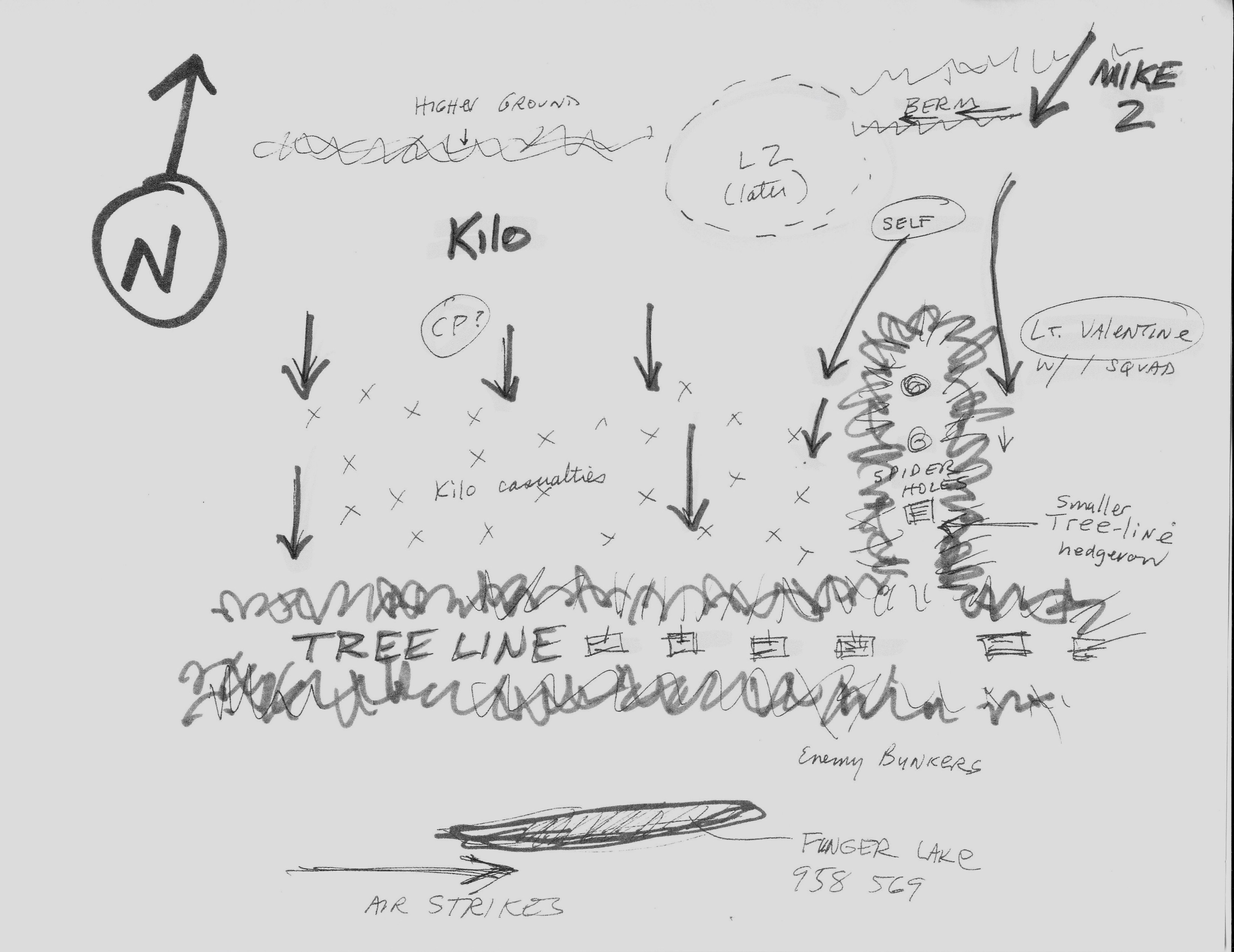 Sweeney is unable to travel for the award ceremony due to his health, said Hollenbeck, “otherwise he would be awarding the medal.”
Sweeney, in a 2002 oral-history interview, part of the Michael L. Sweeney Collection maintained by the Vietnam Center and Archive at Texas Tech University, praised Lord and other sergeants, staff sergeants and lieutenants he had in Kilo.

“They were amazing. I mean they’d learn so fast and they could do so much,” said Sweeney, who retired as a lieutenant colonel in 1980. “I mean I had a corporal named John Lord who did eventually become a company commander in Kilo Company for a few hours. He could do it all. He could call artillery, he could draw patrol routes and give a five-paragraph order and call in air strikes and work with helicopters, whatever was required.”

Lord, whose father retired from the Marine Corps as a master sergeant, enlisted in 1965 at age 17 and did two combat tours in Vietnam. During his career, which included two tours in Okinawa, Japan, he served at Camp Lejeune, N.C., Pearl Harbor, Hawaii, and Portland, Ore., where he did officer selection duty.
Lord, who retired from the Marine Corps in September 1985, lives in Mesa, Ariz., with his wife of 49 years. After his military retirement, he graduated college and had worked as an accountant until 2005.