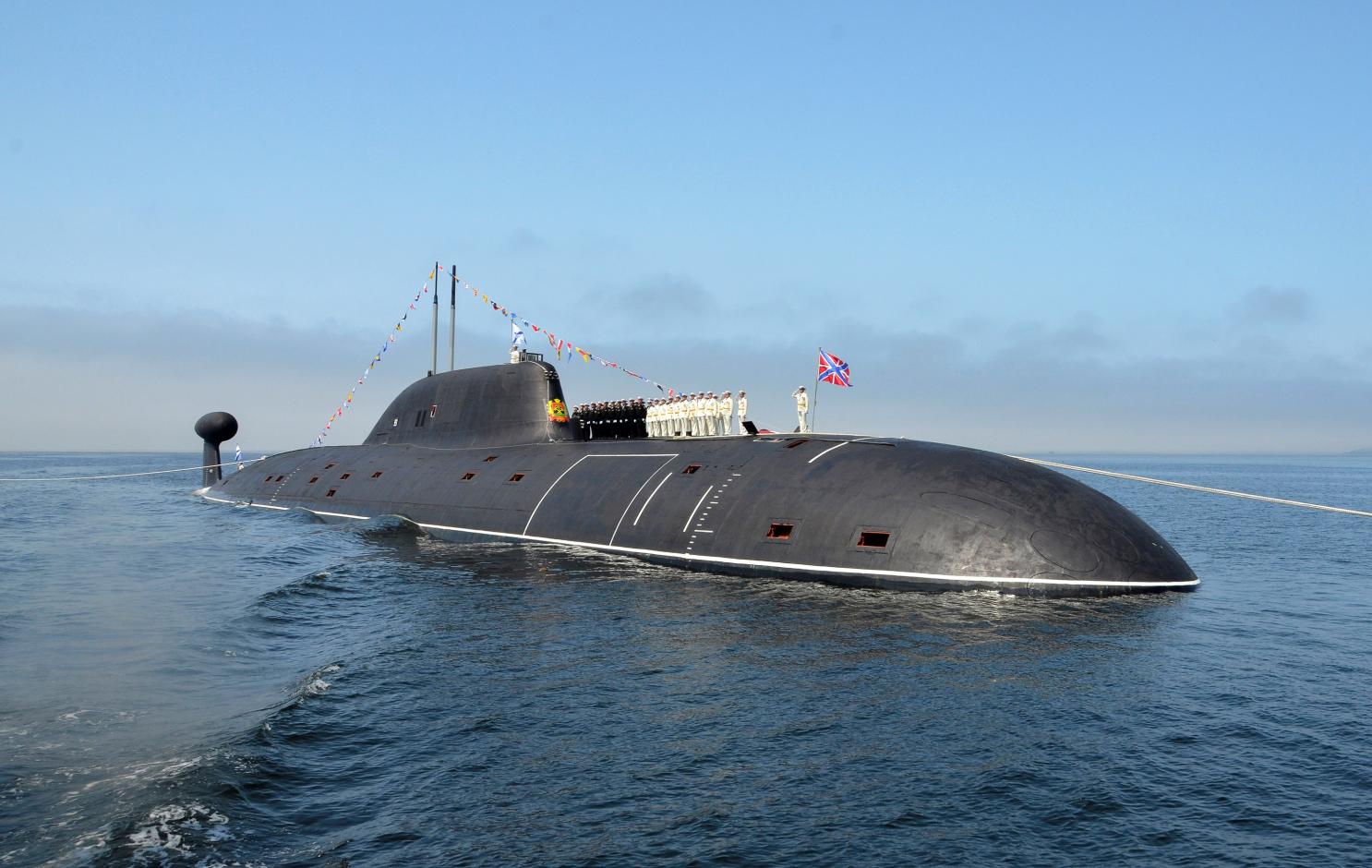 This post has been updated to correct the spelling of the Severodvinsk-class Russian submarine.

THE PENTAGON – Continued research and development into stealth technologies for U.S. submarines will be important as Russia continues research into undersea warfare and long-range missiles, the head of U.S. naval forces in Europe said on Friday.

Russia has “continued to pour rubles into the undersea domain research and development, because they know it’s a niche capability and they want to get better than us,” Adm. James Foggo said Friday at an Atlantic Council event.
“We have got to do the same to maintain the competitive edge.”

Later in the day, he told reporters at the Pentagon “Russia is not 10 feet tall, but they do have capabilities that keep me vigilant, concerned. One of them is in the undersea domain.”

“They have continued to do research and development and recapitalize in the undersea domain. They see that as asymmetric. They see it as one in which there is a challenge, and that challenge is the United States Navy and the United States submarine force,” Foggo continued.
“So, we have to continue to put a capital effort into the development of our technologies and antisubmarine warfare. This is not just submarines, it’s maritime patrol aircraft, it’s sensors of all types, and it’s the surface Navy with their multifunction towed arrays, and the training and the professionalism that goes along with it, for us to have the knowledge and the awareness of where the adversaries operate. “

Specifically, on the Russians’ undersea development, Foggo mentioned the new Dolgoruky-class submarine and the Severodvinsk-class submarine, as well as the new Kilo-class hybrid submarines – six of which are operating in the Black Sea and the Eastern Mediterranean right now, he said. 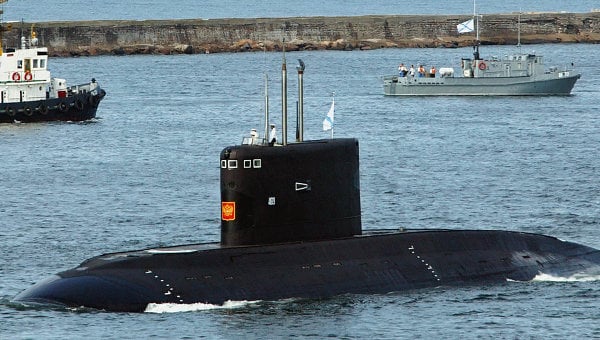 He also noted the Kalibr missile, which can be launched from a ship, a submarine, an aircraft or from the shore.

“It has a range which, if launched from any of the seas around Europe – Europe’s really a peninsula: Caspian, Baltic, Arctic, North Atlantic, Mediterranean or Black Sea – could reach any one of the capitals of Europe. That’s a concern to me, and it’s a concern to my NATO partners and friends. So we should know where [the submarines] are at all times. Do I think that they would do something like that? No, I think they’d be foolish to do something like that. But, nevertheless, we should have that situational awareness. So it’s in our best interest to have a better submarine force, and I believe that we do.”

Foggo would not specifically say whether the U.S. Navy believes it is tracking all Russians subs at sea today, demurring and saying instead that “I can tell you that we hold an acoustic advantage, and we will continue to do that. Our boats are the best in the world.”

Earlier in the day, Foggo made the same point, saying that “it’s important that we have situational awareness and know what the Russians are doing in the undersea space at all times.”

Part of the ability to track all these submarines is the capability of U.S. submarines. To that end, Foggo said, the U.S. needs to robustly fund its own research and development for undersea warfare systems. 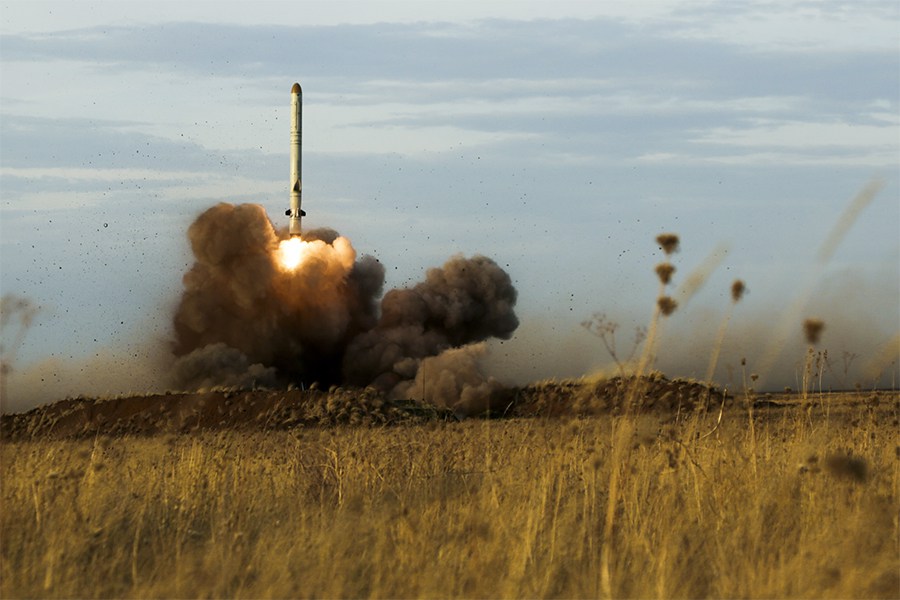 “I think stealth, first and foremost. The ability to maintain a stealthy platform, one which has the acoustic advantage over the adversary, is essential. That’s the guy who wins in a knife fight because you can’t see him, you can’t hear him. So our R&D, a lot of it is directed at stealth technology,” he said.
“There’s no other platform in the world that can come close to a Virginia-class submarine. But … you can’t sit back on your laurels and say, okay, so we produced an excellent submarine, it’s very stealthy, it’s very capable, and it carries a greater kit. You’ve got to innovate as you go along in each class of these ships, so each hull has to be better than the last. And that’s the challenge to industry, to be able to do that to maintain the competitive edge.”

In addition to undersea capabilities, Foggo said at the Pentagon that Russia’s Novator 9M729 cruise missile, which also has a NATO designation of SSC-8, “was revealed to have a range that’s an INF (Intermediate-Range Nuclear Forces) Treaty buster. General (James) Mattis, Secretary Mattis, talked about that recently. That is indeed unfortunate in the abrogation of a treaty which we have observed, the United States has observed, for a very long time.”

But, he continued, “these things happen, and so it’s necessary to have strong defensive capabilities in terms of defensive weapon systems.”

“That’s a concern to all of us. We watch that very carefully,” he said.