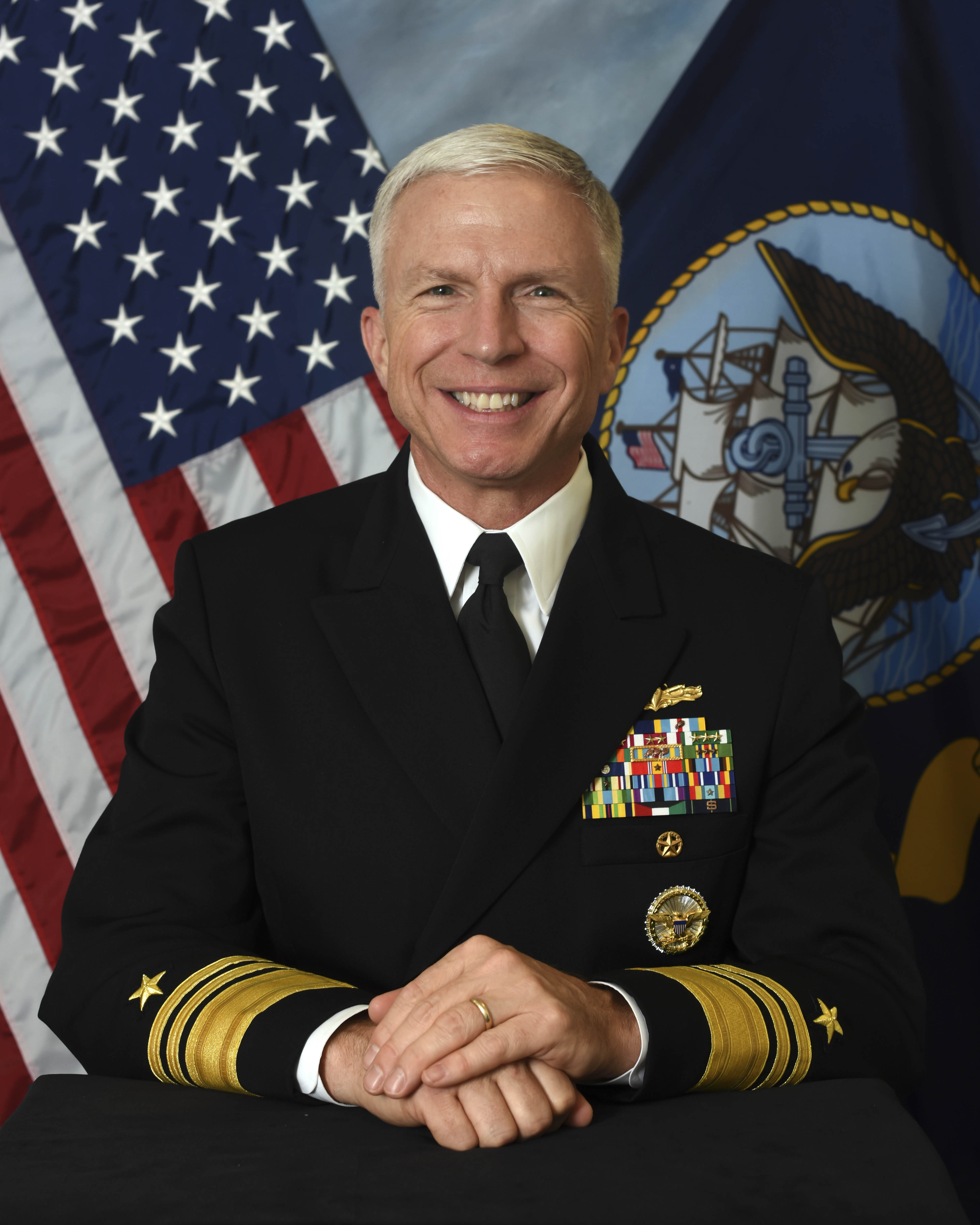 The current senior military assistant to Secretary of Defense Jim Mattis has been tapped to lead U.S. Southern Command, according to a Thursday Pentagon announcement.

Vice Adm. Craig Faller was nominated to lead U.S. forces operating in the Caribbean and Central and South America. Faller has served in his current role since shortly after Mattis’ took charge of the Pentagon in January of 2017. He was promoted to vice admiral in April.

Prior to working for Mattis, Faller had been the Secretary of the Navy’s chief of legislative affairs starting in 2014.

Faller is a career surface warfare officer and his commands at sea have included cruiser USS Shiloh (CG-67) and Carrier Strike Group 3. Ashore, Faller’s assignments have included deputy chief of naval operations (Plans, Policy and Operations), working as a legislative fellow for Sen. Ted Kennedy; executive assistant to the Chief of Naval Operations. He also commanded Navy Recruiting Command and was the director of operations for U.S. Central Command.
He is a 1983 graduate of the U.S. Naval Academy.

If confirmed by the Senate, Faller will replace outgoing SOUTHCOM commander Adm. Kurt Tidd who has lead the command since the beginning of 2016.

SOUTHCOM is a key player in working with a diverse range of U.S. agencies that work on a variety of regional tasks that include everything from combating illicit trafficking to fighting disease.

In his role at the head of SOUTHCOM, Tidd has stumped for additional assets to help with the trafficking fight including asking for more Coast Guard cutters and information, surveillance and reconnaissance assets.

The following is the complete Aug 16, 2018 nomination announcement.

Secretary of Defense James N. Mattis announced today that the president has made the following nominations:

Navy Vice Adm. Craig S. Faller for appointment to the rank of admiral, and assignment as commander, U.S. Southern Command, Miami, Florida. Faller is currently serving as the senior military assistant to the secretary of defense, Pentagon, Washington, District of Columbia.