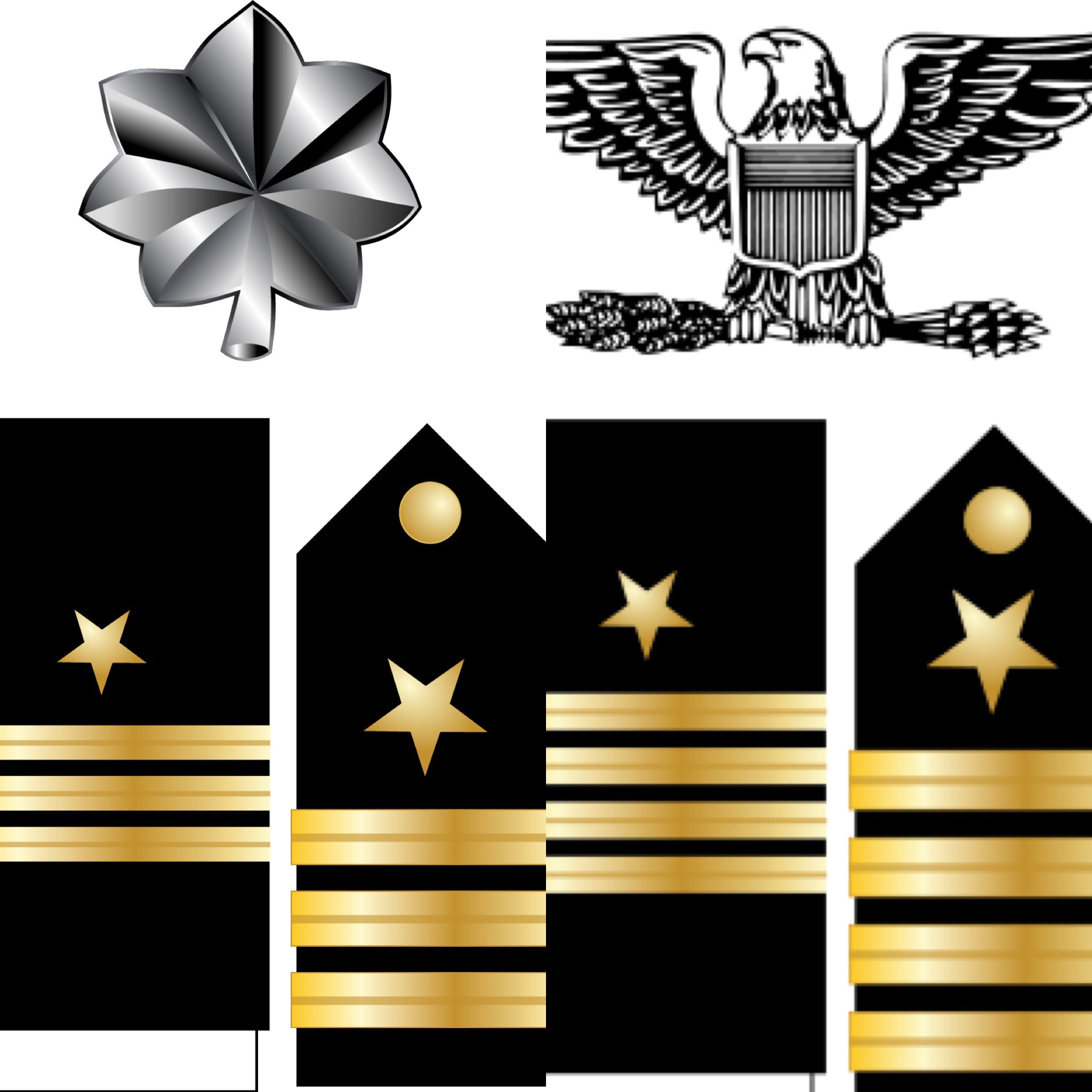 NAVAL SUPPORT FACILITY ARLINGTON, Va. — With the aim of keeping only the best leaders, the Navy plans to force into retirement senior active duty commanders and captains found to have poor on-the-job performance, the head of Navy personnel told USNI News this week.

Starting on Sept. 13, the Navy will convene a Fiscal Year 2019 Selective Early Retirement (SER) Boards to determine whether any senior restricted line, unrestricted line or staff corps commanders and captains should be retired from the service due to poor performance.

“Our expectation is that since we’re looking for underperforming officers here, that the number of officers selected for early retirement will be very, very small,” Vice Adm. Robert Burke, commander of Naval Personnel told USNI News this week. “An officer that’s doing their job and performing just fine has nothing to worry about here.”

To be considered by a board, commanders must have been passed over for promotion twice, and captains must have served at least three years in grade. A variety of factors will be used to determine if an officer should be selected for early retirement. If an officer selected for early retirement is not yet eligible for retirement, the officer will remain on active duty until becoming eligible for retirement, according to the NAVADMIN.

“Our growing Navy requires the most consistently reliable top performers to lead and sustain a modern, ready and lethal force as the number of ships and squadrons and required manpower levels increase. We are committed to retaining and promoting the right leaders to meet the challenges of tomorrow, and enforcing the highest performance standards sets for Navy leaders the necessary tone and expectation for subordinates to emulate,” the NAVADMIN states. 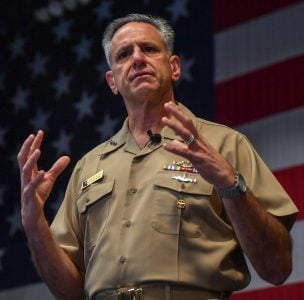 Poor performance on the job will be the main driver of early retirement selection. The convening orders are still being reviewed by the Secretary of Navy, Burke said, but he suggested they will be similar to what is used for the senior enlisted selective early retirement boards.

Misconduct will be considered by the boards, but only in the context of poor job performance. The Navy has other boards to handling disciplinary actions, Burke said. These boards are not meant to be punitive. Officers selected for retirement will retire at their current rank.

More importantly, Burk stressed these boards are not a repeat of the Fiscal Year 2012 Selected Early Retirement Boards. In 2012, the Navy had a Congressional mandate to reduce the number of officers, which Burke said caused several hundred senior officers to be retired, regardless of their performance. also, since the boards do not have a quota to meet, and it is acceptable the individual category boards to determine there are no officers who should be retired in a category.

“I lived through the FY12 SERB, as did CNP, as the head surface warfare detailer,” said Rear Adm. John Nowell, who is now in charge of the Navy’s military personnel plans and policy.

In 2012, some of the officers selected for early retirement were performing as would be expected, he said. They were asked to leave the Navy simply because the service had to cut its ranks.

“That is not what you’re going to see with this board,” Nowell said. “Being an average, the hard-working officer is just fine.”

The following is the NAVADMIN detailing the commander and captain Selective Early Retirement Boards:

RMKS/1. As we seek to grow the Navy, we remain focused on warfighting and lethality by ensuring we have the right officer talent to meet the mission of the Navy. To this end, the Secretary of the Navy approved the convening of FY-19 Selective Early Retirement (SER) Boards, for regular captains and commanders on the active-duty list by grade and competitive category. The boards will convene on 13 September 2018 and are strictly about ensuring quality, not force management.

To check on receipt of your package, go to http://www.public.navy.mil/bupers-npc/boards/activedutyofficer/pages/default.aspx and enter the customer service center link (check on your letter to the board) or contact the customer service center at (866)827-5672. Written communication may invite to the attention of the board any matter concerning himself/herself that the officer considers important. The written communication must be in line with MILPERSMAN 1420-010 and may include, as enclosures, correspondence from any individual concerning the eligible officer. Correspondence not originated by the eligible officer, including letters written on behalf of that officer, must contain a written acknowledgement by the eligible officer that he or she desires that such correspondence be presented to the board. Correspondence without such acknowledgment is considered third party correspondence and will be returned. Classified correspondence will not be accepted.