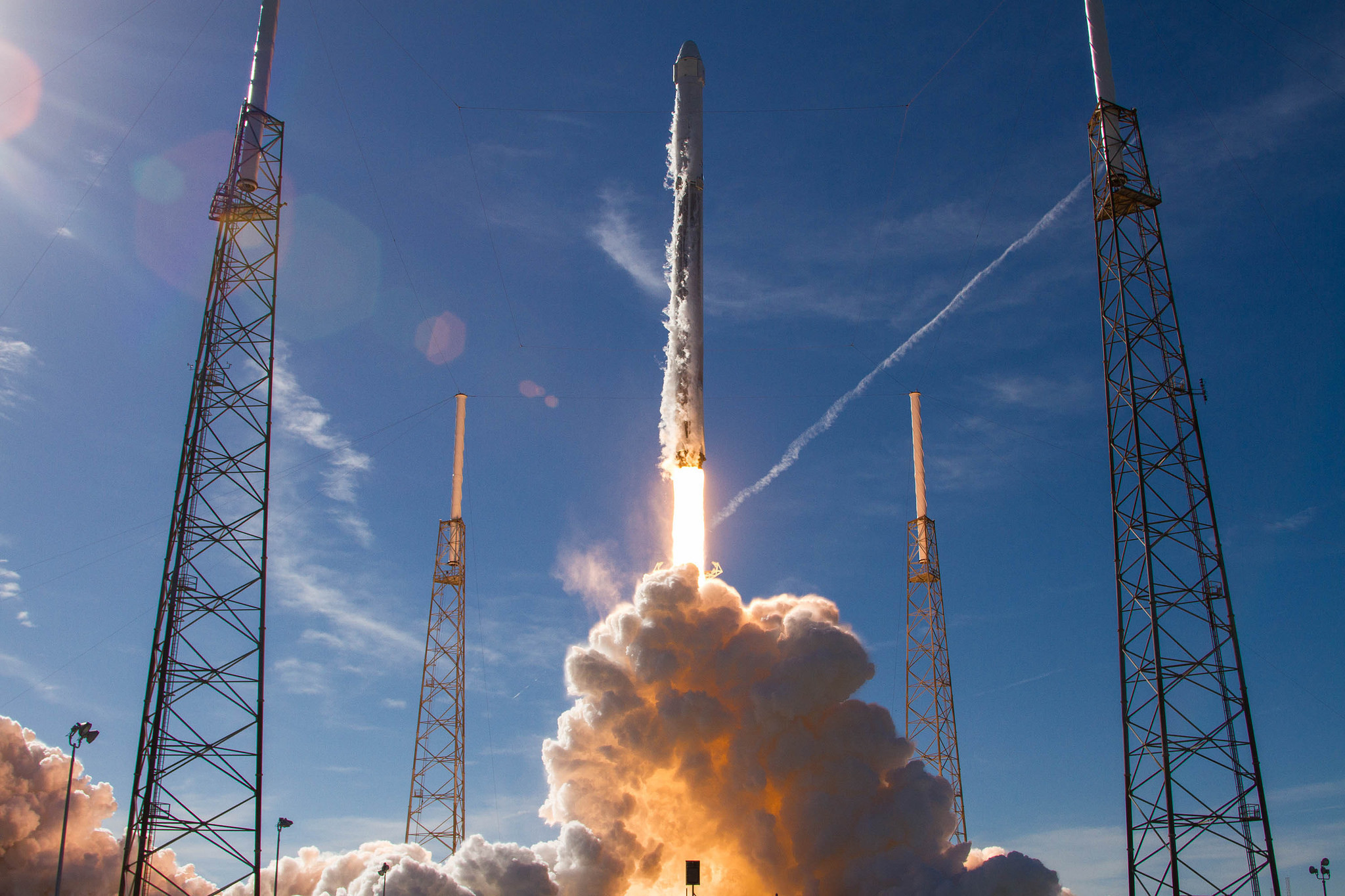 The Trump administration’s push to create a U.S. Space Force could be more like a Space Corps– similar to the Marine Corps – or a separate combatant command, a panel of national security experts predicted on Monday.

Speaking in Washington, D.C., Brian Weeden, the director at the Secure World Foundation, some leaning toward a Space Corps nested in the Department of the Air Force with its own service chief and acquisition line. But creating a Space Corps that operates like the Marine Corps isn’t the only possibility, the panelists said.

Another option could be to establish it as something similar to the Coast Guard with both military responsibilities in times of national emergency and civilian duties in other times. Where such an organization would be placed in the government remains unanswered.

A fourth possibility would be to shape it like the current Special Operations Command. In that case, Space Force the would be a separate command that would draw upon the services for personnel and possibly some equipment but have its own acquisition budget for unique requirements. This command would report to the Defense Department.

A fifth possibility would be to create a unique organization that blends elements from a host of existing federal agencies that deal with space, to include both its increased use commercially and the military’s role in handling national security in a potential warfare domain. Again, where this entity would be positioned inside the federal government is unanswered.

Personnel in a Space Force would not be frontline warfighters, the speakers stressed. It would function like the existing services and be expected to organize, train and equip a force for the regional combatant commanders’ missions.

Weeden and other panelists, including former Air Force Secretary Deborah Lee James, said the groundwork in Congress has already been laid for change, after Deputy Secretary of Defense Patrick Shanahan was tasked to deliver an interim report to the Hill by next month on space reforms and a finished product by December on the way ahead.

While all the discussion about a possible Space Force is speculation at the moment, space operations for the Army and Navy are likely to change very soon, the panelists said.

Shanahan’s report and the new subcommand are two critical pieces in overhauling how space is addressed inside the Pentagon and the broader national security establishment. That includes its intelligence-gathering agencies and reconnaissance organizations.

The next budget, usually delivered in February following the president’s State of the Union address, “will show what’s going to happen” in terms of the administration’s immediate steps to get moving on a space force.

“We’ll be having this debate for real next spring,” Weeden added.

In a way, for the space security mission inside the Pentagon, this is a return to the past “when it did have its own combatant command” status. That was eliminated following the terrorist attacks on the United States in 2001 and the creation of U.S. Northern Command concentrating on the homeland and immediate neighbors.

James, like her successor Heather Wilson as Air Force secretary, is not in favor of creating a separate Space Force, terming it “disruptive and a distraction.” She added even a change like that takes time and is not cheap.

Creating a sixth armed service is a far larger challenge — from career track for civilian and uniformed workers, to uniforms, to mission statements and more.

At the Brookings Institution event, James pointed to the continuing difficulties in the Department of Homeland Security in coordinating its activities and responsibilities among the different agencies under its umbrella, like the Coast Guard, as an example of how change distracts from an overall mission, does not come about easily and is not guaranteed success in the end. She also cited the Missile Defense Agency as an object lesson for Congress’ consideration when it debates space reforms as answers to new challenges from Russia and China. “It is not the poster child of speed and agility,” she said.

The question that has to be asked: “Is the juice worth the squeeze” in weighing all the options, James said.

“I hope [Congress] will fold in the NRO [National Reconnaissance Organization], the Army, the Navy” if it goes ahead with proposals for a separate force. But she and other panelists stressed that any change must continue to foster integration between space and ground forces and retain the jointness the Pentagon has achieved in the last 25 years. “The services are supposed to be mutually supportive.”

Steve Jacques, the managing partner at Velos LLC, a consulting and engineering services firm, said any change of that magnitude in creating a separate force or corps “is going to take a few years” to sort itself out, particularly its impact on workers.

Panelists agreed that about 40,000 service members and contractors are now engaged in space-related activities for the Pentagon. The bulk of the workforce, including contractors, are in the Army, and about half of the department’s spending on space comes through the Air Force.

Jacques, a retired Air Force officer who favors an independent Space Force, said “I worry about tribalism” creeping into the organization and working against the integration and jointness that the Pentagon has achieved. The tribalism, in this case, could also fail to take into account how what the new organization does could affect businesses and other government agencies.

But “I think a focal point is needed … inside the national security establishment” on space, he said. “The COCOMs increasingly rely on space” to carry out their missions. He added it is dangerous thinking to “assume space systems will always be there” when needed in a crisis. He said the Ukrainians learned that danger when Russia disrupted its communications links in battling Kremlin-backed separatists.

Brookings’ Frank Rose said the nation already had its “Pearl Harbor minute” in space, referring to a term used in an earlier commission report on space. The term took on added meaning when the Chinese shot down one of its own satellites in 2007. The downing raised questions about satellites’ survivability in war and what was an act of war in space.

Calling for more State Department involvement in this new endeavor in space and noting there are few treaties covering conduct in this domain, Rose said, “the Trump administration has done a good job on focusing attention on space,” but “we also need to engage Russia and China” in discussing rules of the road for future operations.

Today, the U.S. retains the lead in space capabilities and use.

“We are the number-one country in space and every other domain,” James said. “Every other country looks at us with envy,” but that doesn’t mean that investment in space should flatten out or decline or that organizations inside the government should remain unchanged.