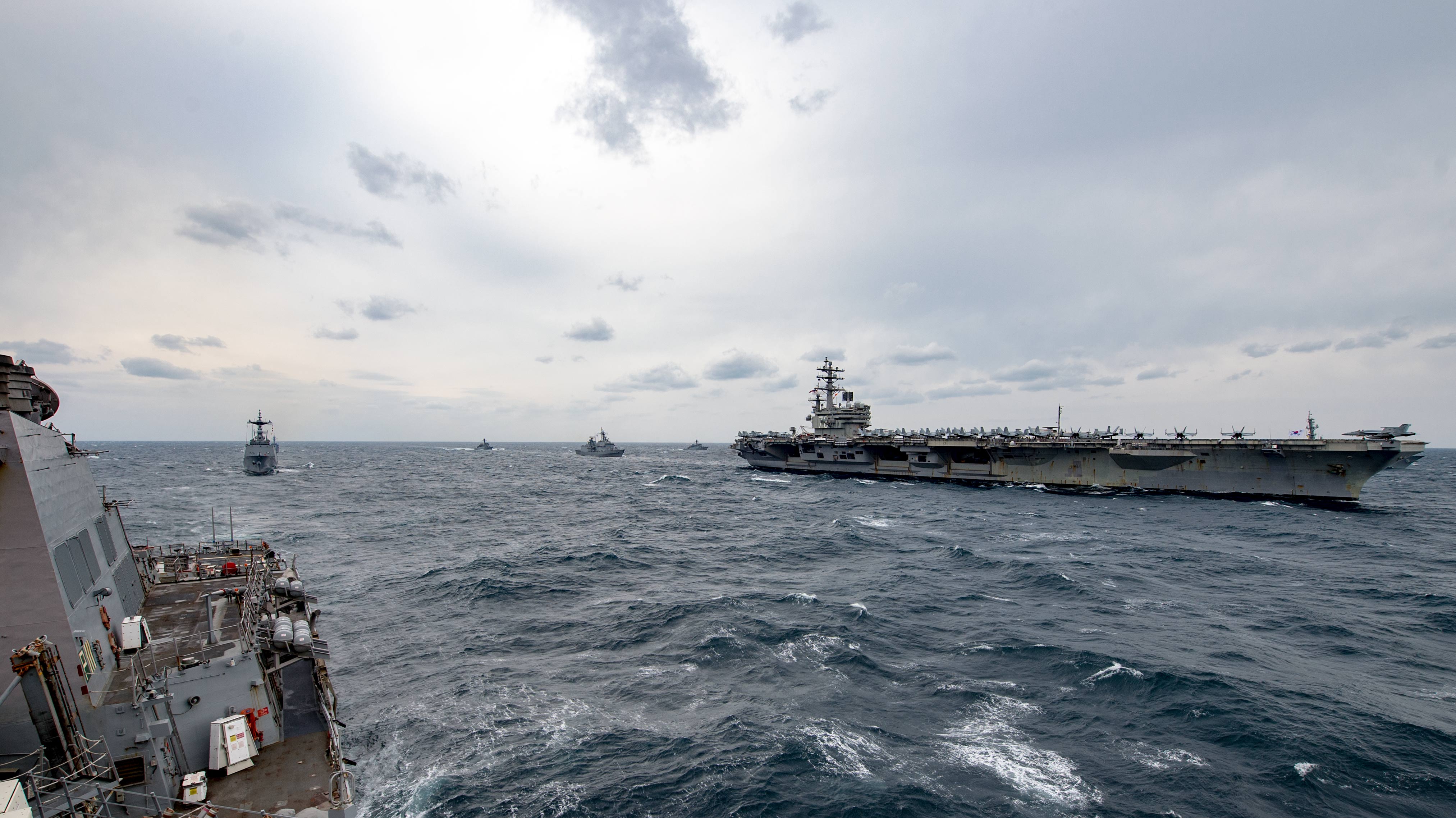 CAPITOL HILL — After President Donald Trump’s announcement this week that military exercises with South Korea would stop while negotiations take place with North Korea, the head of the House Armed Services Committee told reporters he believes exercising and training with allies is important but that he would support halting these events to allow negotiations to succeed.

Though the president’s statement after this week’s meeting in Singapore with North Korea’s Chairman Kim Jong Un was vague – that “we will be stopping the war games, which will save us a tremendous amount of money, unless and until we see the future negotiation is not going along like it should” – HASC Chairman Rep. Mac Thornberry (R-Texas) said his understanding was that the U.S. would look at suspending its two annual large-scale joint military exercises with South Korea, one in the fall and in the spring.

“You’ve got to give these negotiations every opportunity to succeed, so postponing – as long as the negotiations are being productive – these particular joint exercises that were planned for August: okay, well this is an opportunity to hold their feet to the fire and see if North Korea is serious about this,” Thornberry said during a media gaggle today.
“If they’re not serious, then it’s pretty easy to say, okay, those joint exercises that were scheduled for August are now going to happen in September or October.”

The Navy and Marine Corps have a full slate of regularly scheduled exercises with partners and allies – and in particular with its close Pacific treaty allies of South Korea and Japan. The sea services have made clear that any potential future fight in the Pacific – be it against North Korea, China, Russia or any other adversary – would not be fought alone, but rather with a network of allies. Therefore, the constant training is meant to ensure they could come together seamlessly in the event of a conflict. 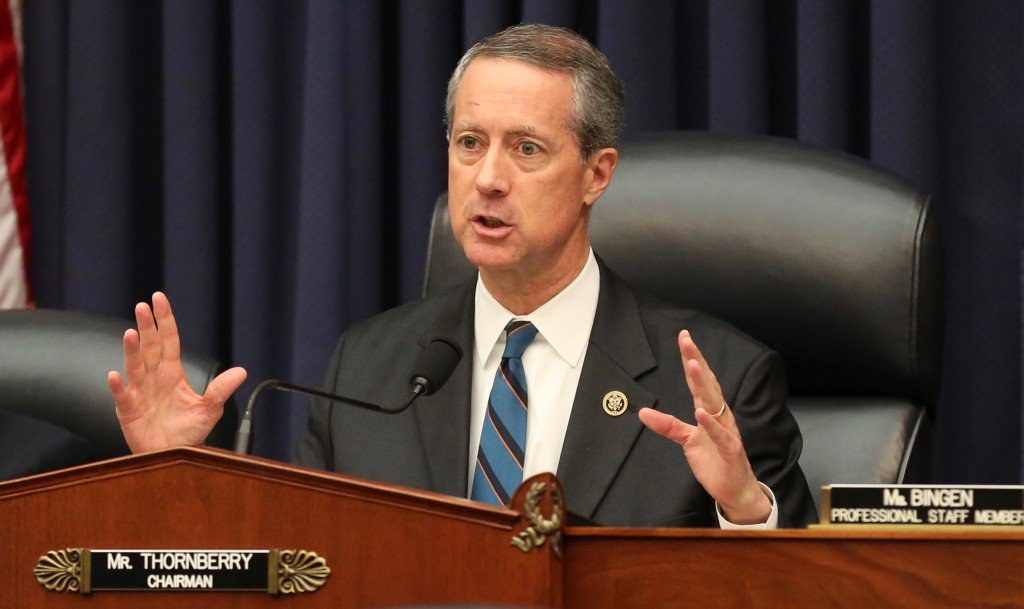 Though Thornberry said “we’re not suspending RIMPAC or other big naval exercises; my understanding is it’s simply these joint exercises we do with the South Koreans that will be suspended as long as the negotiations are progressing in a positive direction,” the two annual joint training exercises are larger in scale than most events and offer unique opportunities that other exercises do not. For example, in March and April the Navy and Marine Corps amassed two big-deck amphibious assault ships, including one operating with the F-35B Lightning II Joint Strike Fighter, during Ssang Yong amphibious exercise that falls under the Foal Eagle umbrella. There are few other opportunities on the event calendar to focus on U.S.-South Korean collaboration on such a large scale.

Despite his agreement that joint training exercises between the U.S. and South Korea should be suspended during negotiations with North Korea, Thornberry did add that “it’s important to remain airtight with Japan and South Korea, to prevent [North Korea] from driving a wedge between us.”

Adding to the complexity of the situation is that military exercises in the Pacific don’t just send messages to North Korea, they also send messages to China. Thornberry said he and other HASC members recently traveled to the Indo-Pacific and to the Shangri-La Dialogues, and “we got further first-hand evidence of the full range of Chinese efforts to advance their agenda around the world. There’s a tendency to think, oh, they just want to control East Asia. Well, that’s not so. They want to control vital waterways, develop debt-dependency in a whole variety of places around the world, and so we saw some of that first-hand but we also tried to deliver a bipartisan message that the U.S. is committed to the Indo-Pacific region.”

When meeting with defense ministers and other leaders of India, Sri Lanka, the Philippines and more, Thornberry said the lawmakers sought to deliver a “united message of, we’re serious about our commitment, and don’t let others whispering that the United States is a declining power, the United States is going to bug out on you or any of those other sorts of whispers, get any traction because it’s not true.”

Whatever happens with military exercises with South Korea during the negotiation process, Thornberry said it would be important to “continue to strengthen our military and not slacken our efforts at all. I believe that was a helpful factor in leading Kim Jong Un to believe he had to do something differently. But whatever these negotiations do, we need better missile defense, we need more ships, we need planes that fly – the things we’ve talked about a lot. We need to continue to pursue those things even as the negotiations continue.”