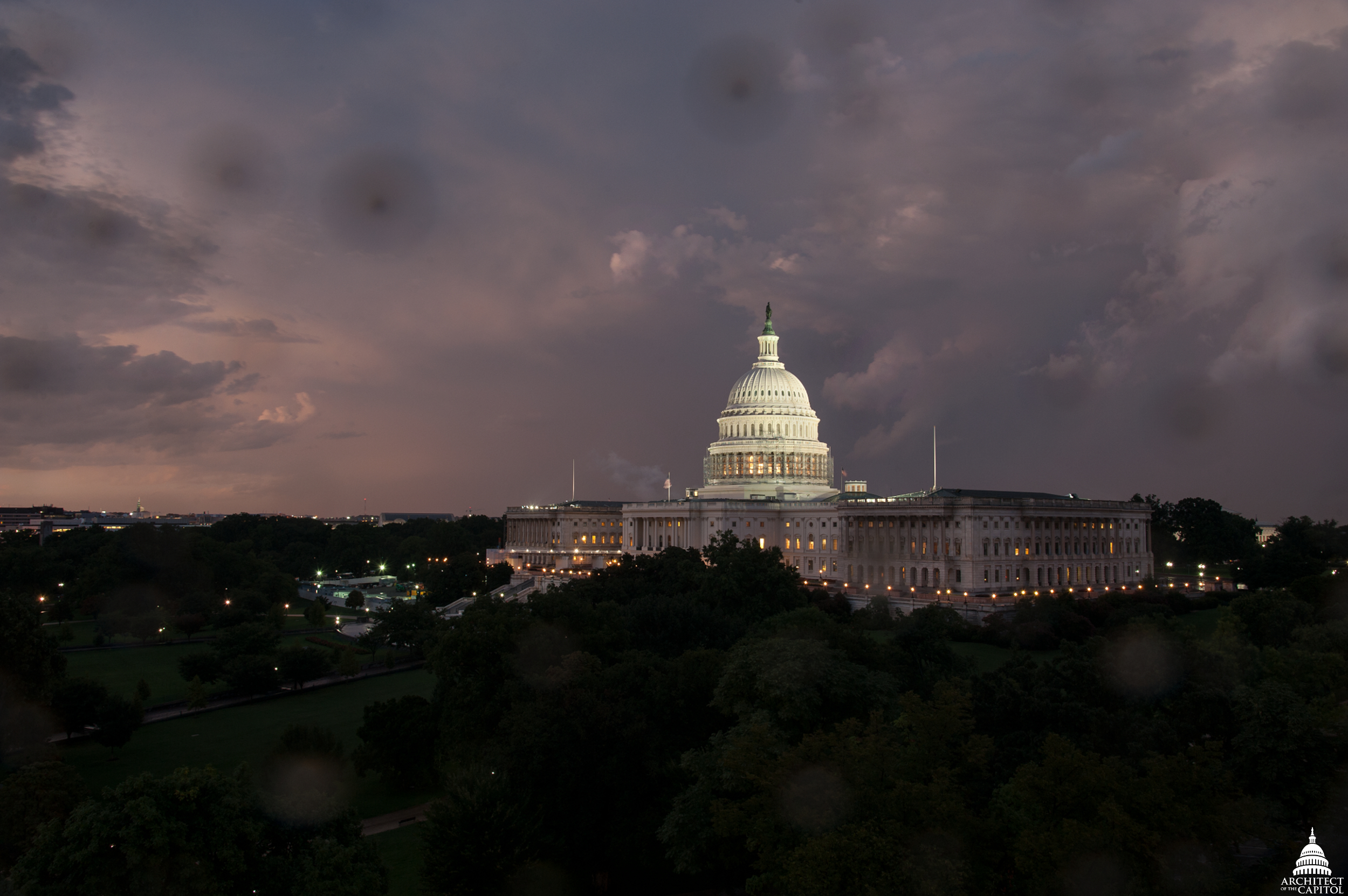 With a focus on restoring readiness and lethality to the military, the U.S. House of Representatives passed the Fiscal Year 2019 National Defense Authorization Act on Thursday, approving their funding plan for the military and mapping out some policy priorities.

“For the 58th straight year, the House has passed the NDAA with overwhelming bipartisan support. The key focus of this bill is restoring readiness to ensure that when our men and women in uniform go out on mission, they have the best equipment, the best training and the best support our nation can provide,” Rep. Mac Thornberry (R-Texas), chairman of the House Armed Services Committee, said in a statement.

Inside the bill are several provisions intended to increase the Navy’s warfighting ability. Recently added amendments include increasing the pace of new aircraft carrier procurement and allowing the Pentagon to purchase more F-35 Lighting II Joint Strike Fighters if the price per jet continues to decrease. The NDAA also includes language reforming how surface warfare officers are trained and how forward-deployed forces are organized.

Industry representatives were optimistic with funding levels approved by the House.

“We encourage (the House of Representatives’) colleagues in the U.S. Senate to effectively debate and pass a version that can be reconciled in conference without the specter of political showmanship and onto the desk of the President to sign. As we face new and emerging threats, we owe it to our military’s finest to support them with the latest equipment and technologies needed to counter threats they will undoubtedly meet on the battlefield,” reads a statement from the National Defense Industrial Association.

The Senate Armed Services Committee wrapped up its subcommittee and full committee markups on its version of the NDAA this week. Following a full Senate vote to approve that bill, the two chambers will have to work out the differences between their defense bills and pass the compromise language on both sides of the Hill.

While the House bill delivers increased funding to the military, legislators and the Pentagon were reminded the increase will be short-lived. Congress will soon be forced to tighten the federal purse strings, warned Rep. Adam Smith (D-Wash.), the HASC ranking member, during debate before the NDAA vote.

“I think FY ’18 and FY ’19, those are good deals, but building for the future, we have got to get on a fiscally responsible path,” Smith said. “But again, within this bill, and you’ve heard a lot of it from our members, there are a lot of good policies that I think are going to make a very positive difference in terms of making our Department of Defense work better, and most importantly providing for the men and women who serve our country and their families.”