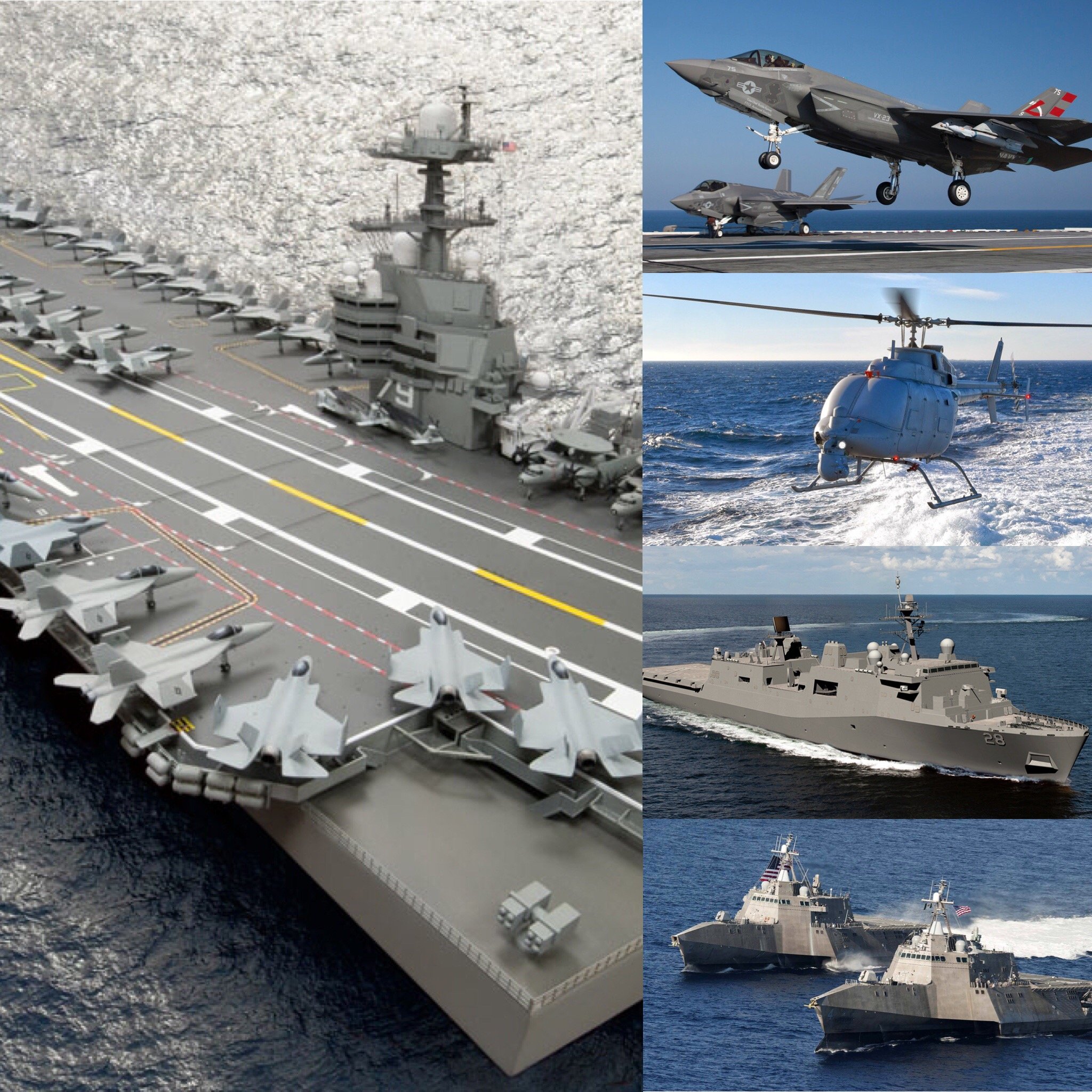 This post has been updated to include the Senate’s passage of the omnibus spending bill early on Friday morning.

The omnibus spending bill covers the current fiscal year, which is still being funded with a continuing resolution, and comes just days before another government shutdown deadline.

The appropriations bill, passed by the House on Thursday and the Senate early Friday, sets aside $23.8 billion for the Navy to procure 14 ships – five more than the service requested in its original $20.4 billion shipbuilding ask.

The additions include one more Littoral Combat Ship, bringing the total for FY 2018 to three. The bill also increases funding to start what is likely to be the first-in-class next-generation LX(R) amphibious warship, adds money for a fourth Expeditionary Sea Base a year earlier than the Navy intended, and funds an additional Spearhead-class Expeditionary Fast Transport.

Highlights from shipbuilding and conversion line:

In aviation, the bill includes $19.9 billion for procurement of new aircraft – $5 billion more than the Navy requested for FY 2018, according to the bill.

According to a Senate summary of the bill, the agreement adds six Navy-variant Lockheed Martin F-35C JSFs to the Navy’s ask, for a total of ten, and adds four Marine F-35Bs, bringing the total to 24.

The deal also adds four Boeing P-8A Poseidon anti-submarine warfare aircraft over the Navy’s ask for six, and adds ten Boeing F/A-18E/F Super Hornet strike fighters over the service’s request of 14, according to a House summary of the bill.

The massive $1.3-trillion spending bill was passed by the House on Thursday and early on Friday by the Senate. The bill pumps an additional $15.5 billion over the administration’s ask for the Defense Department, bringing the total to $654.6 billion. President Trump must sign the bill by midnight Friday to avert another government shutdown.