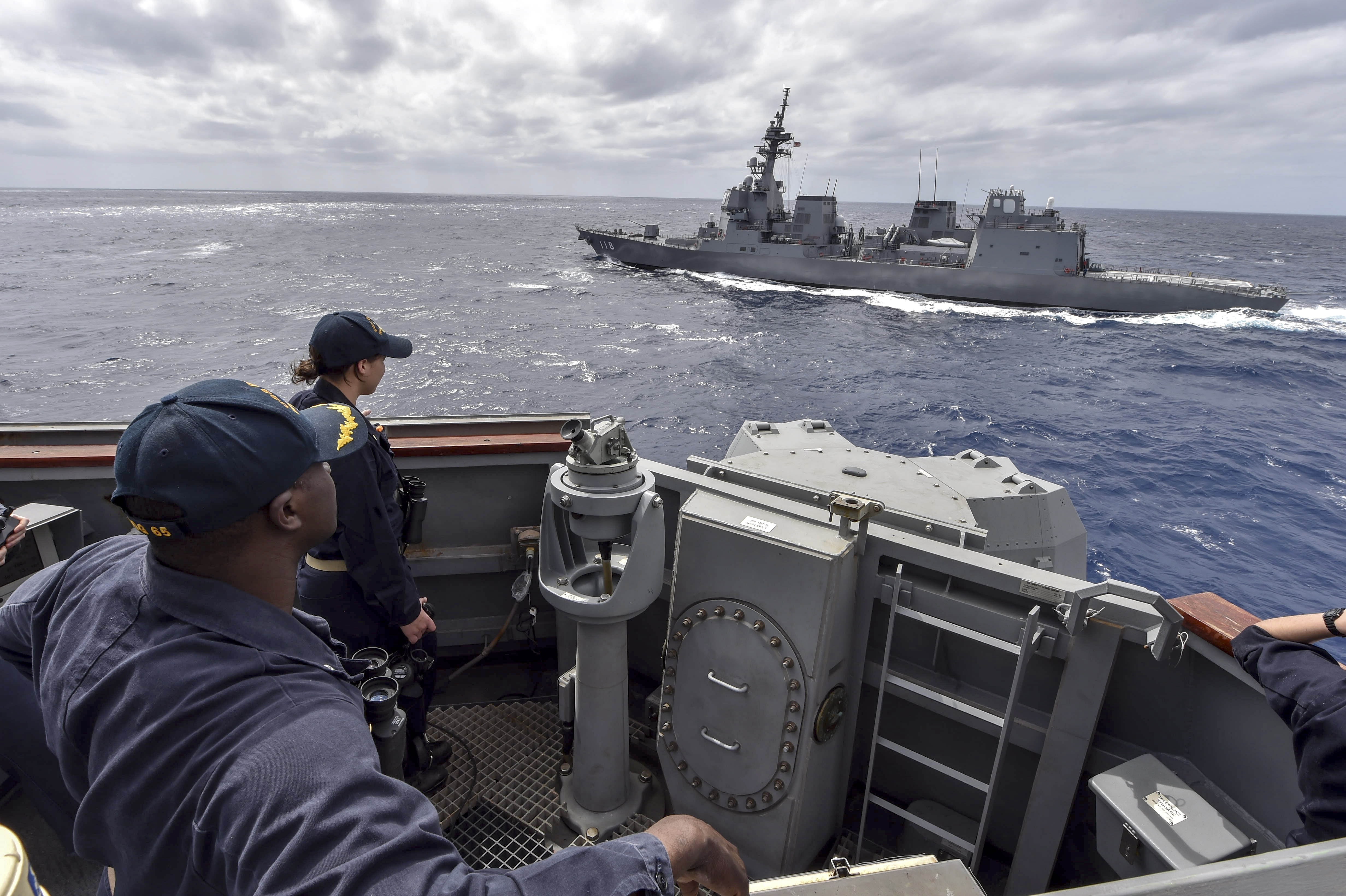 The Navy does not intend to increase the number of average deployed ships by 31 in the next five years, despite stating those numbers in its Fiscal Year 2019 Budget materials.

The service noted in its briefing slides to reporters that it has an average of 100 ships deployed today, would maintain that level in FY 2019, and would increase that figure to 131 in FY 2023.

USNI News has since learned that 131-figure was a mistake and was calculated differently than the two 100-ship figures.

131 is the number of total USS-designated warships that are anticipated to deploy at some point during that fiscal year. The 100 figure represents the average number of battle force ships – mostly USS warships, but some USNS support ships, in accordance with Navy battle force counting rules – that are at sea at any given time.

The Navy could not provide a number for this current fiscal year that is comparable to the 131 projected figure, and the service also would not speculate about the average deployed force ship count in FY 2023.

A Navy official did tell USNI News that:

“The notional growth in deployed ships from FY19 to FY23 will be generally proportional to the growth in the Battle Force Ship Count over the same period from 299 to 326.

There are many variables– this notion assumes:

This annual comparison is based on a calculation of the daily average number of Battle Force ships deployed during the fiscal year.”

USNI News understands that, while these factors may affect what ultimately happens in 2023, the Navy expects to have a sizeable Littoral Combat Ship presence throughout the year. Perhaps around a dozen LCSs in total will be deployed, and though it is unclear exactly how many will be in deployed status at any given time, the forward-deployed rotational-crew model of the ships means the hulls will be out for longer deployments and suggests that quite a few LCSs are expected to be deployed in on any given day in 2023. USNI News also understands that, with an increase in the large surface combatant fleet (cruisers and destroyers) by 2023, there should be more deployment activity with those ships as well. 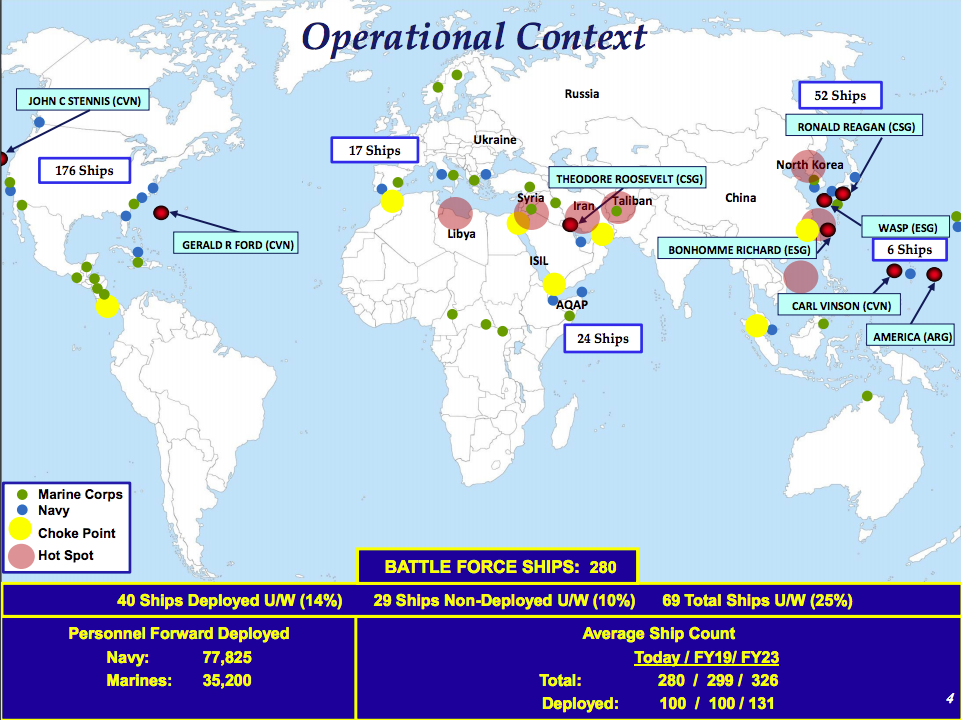