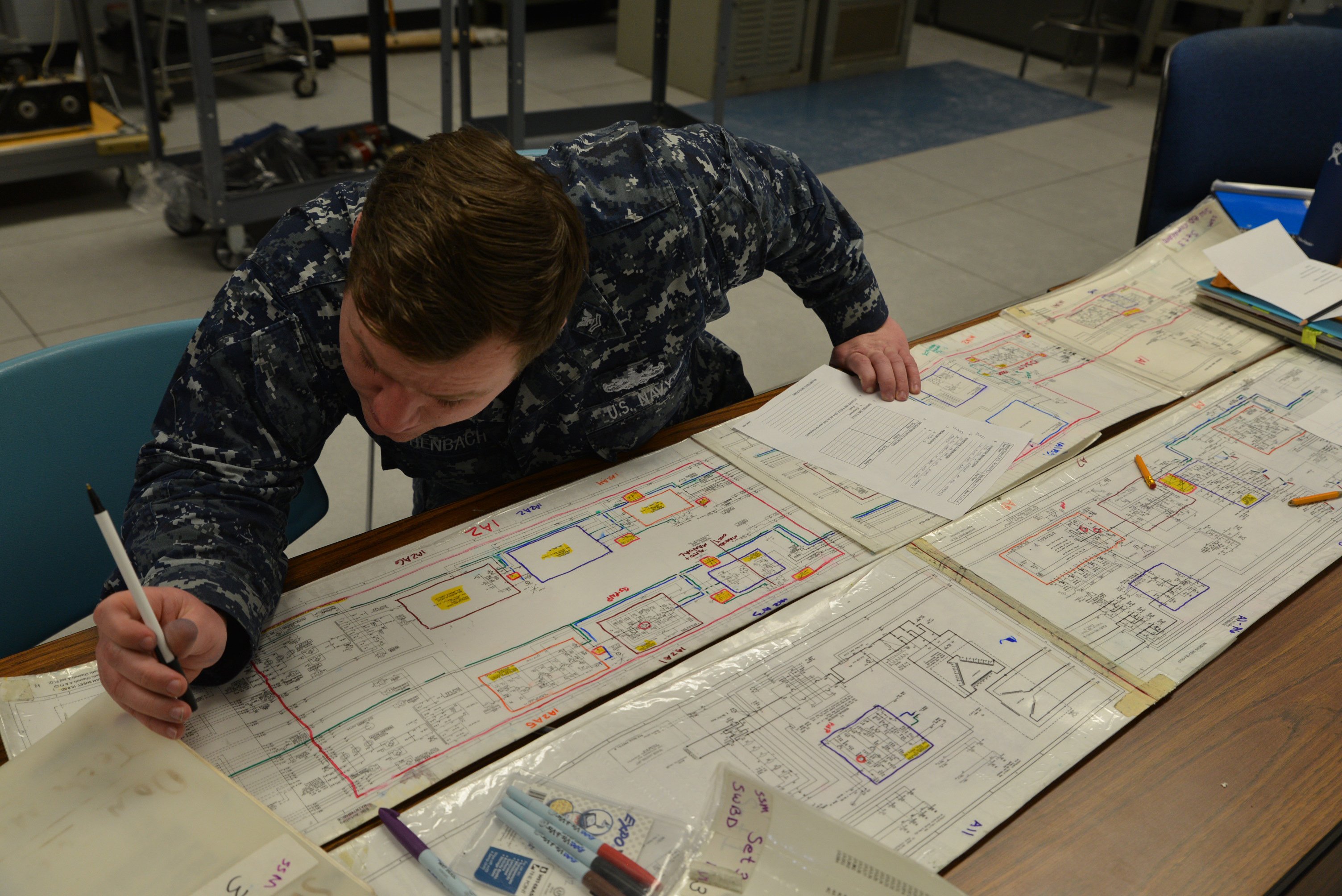 The U.S. Senate is mulling legislation to put the brakes on the Navy’s new billion-dollar enlisted training overhaul.

Inside the “Surface Warfare Enhancement Act of 2018,” is language requiring the Navy to provide more information before any action is taken to transition sailors to the new Ready, Relevant Learning regime.

Ready, Relevant Learning is billed by the Navy as an initiative to train sailors at points in their careers when they are most likely to use the skills being learned. In many cases, according to the Navy, this will shift training later in a sailor’s career and reduce the amount of time spent in traditional centralized A-school and C-school facilities early on. The new training plan will affect more than 75 percent of the 87 enlisted ratings.

The Senate language warns that “the Secretary of the Navy may not transition any enlisted training to Ready Relevant Learning block learning, modernized delivery or other similar approaches” unless certain conditions are met.

Most of the bill’s other provisions would mandate that Navy leadership implement a series of safety and operational recommendations made in response to last year’s deadly ship collisions that resulted in the deaths of 17 sailors.

“My legislation – based on the Navy’s own recommendations – is specifically designed to address these and other challenges. Although I have confidence in the Navy’s leadership, I believe Congress needs to play an active role in helping them to succeed in this endeavor,” Sen. Roger Wicker (R-Miss.), the Senate Armed Services seapower subcommittee chairman who introduced the bill this week, said in a statement. 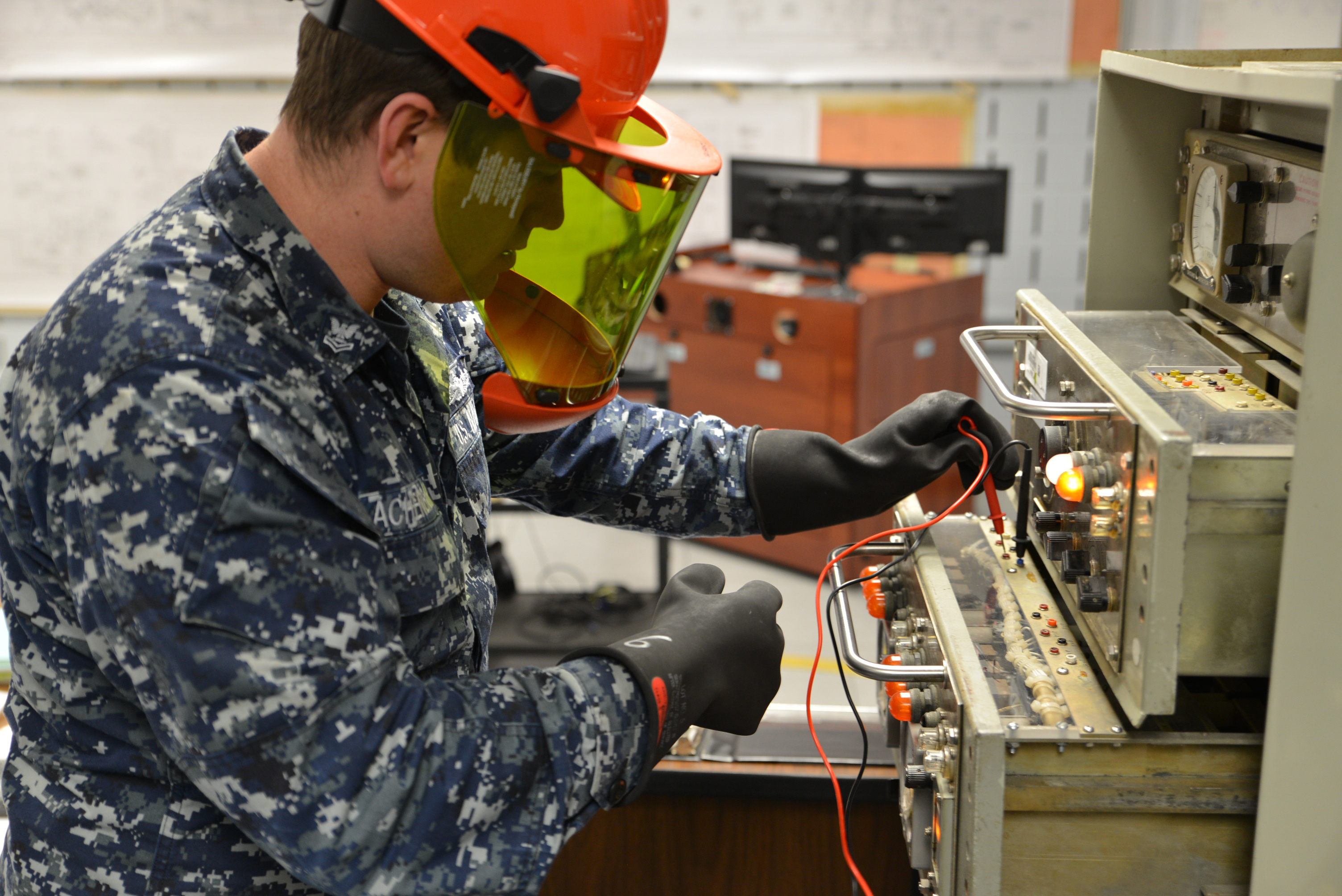 Ready, Relevant Learning is rolling out at a time Congress is focused on Navy training.

Ready, Relevant Learning, though, includes more than just changing the timing and location of training, Navy sources say. The initiative would also update the curriculum and incorporate new technology into the training process.

Sailors would still receive hands-on training, and some ratings would likely still require most of their skills training to occur at centralized facilities, Navy officials told USNI News. The future of Navy A-schools and C-schools, though, appears vague because the Navy is still evaluating which skills could be sufficiently learned through computer-based training at fleet concentration centers and which skills still need classroom time.

The vagueness about the future of centralized initial and advanced skills training facilities appears to be at the core of Capitol Hill’s concerns with the initiative. Wicker’s bill specifically states “that the content re-engineering necessary to meet all training objectives will be complete before the transition, including full functionality of all required course software and hardware.”

Ready, Relevant Training is intended to be a multi-year transition, and since much of it is still being developed, Navy officials did not provide a timeline to USNI News about how long it would take to achieve full functionality of all software and hardware.