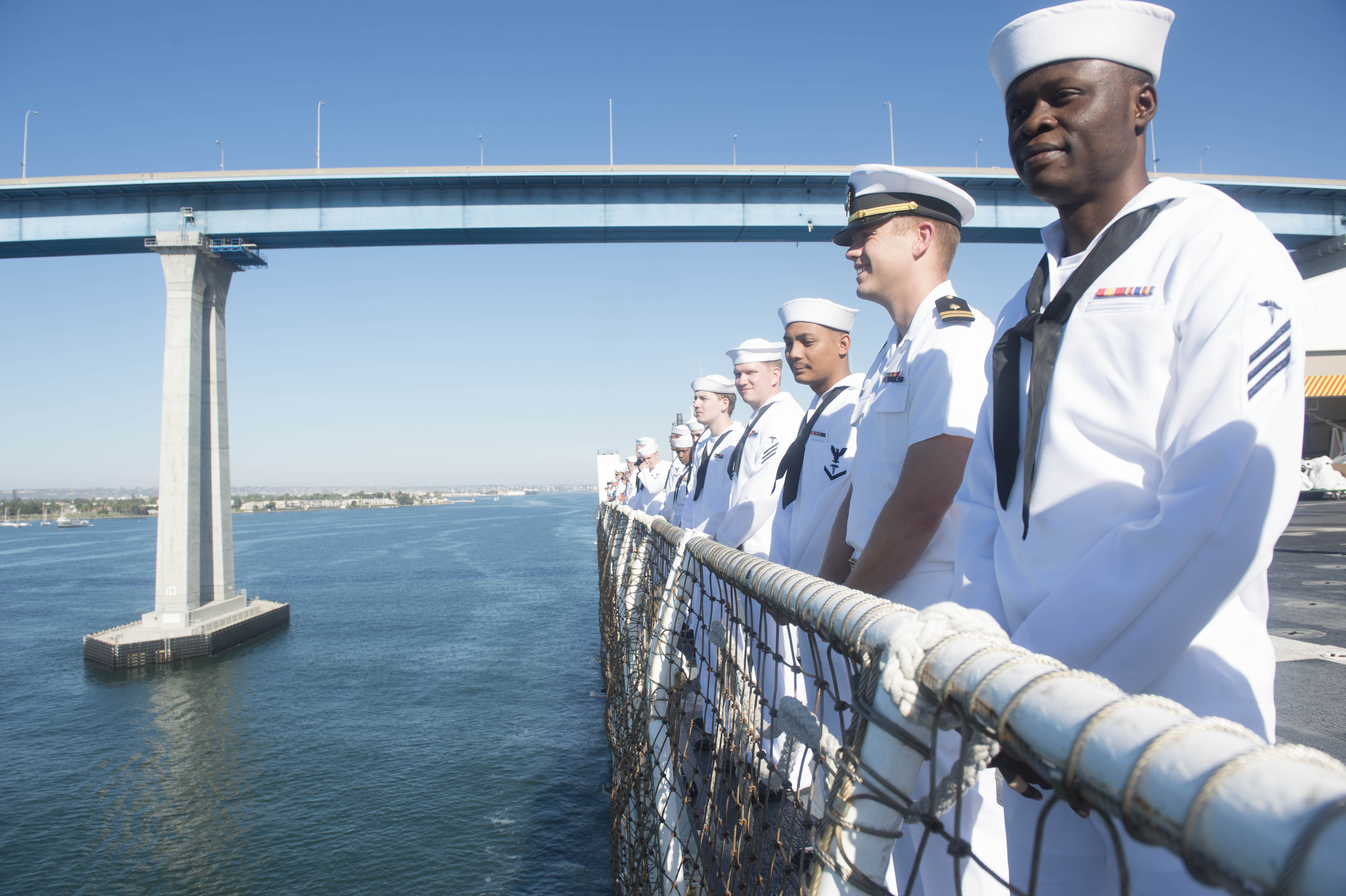 The hospital ship USNS Mercy (T-AH-19) will lead a multinational force including military and civilian medical providers and crisis-responders to the Indo-Asia-Pacific region for Pacific Partnership 2018.

Mercy is scheduled to deploy Friday from its home berth at San Diego Naval Base, Calif., 3rd Fleet officials announced. The hospital ship will embark some 800 military and civilian personnel from the United States, Canada, the United Kingdom, Australia, France, Peru and Japan, and will be joined by expeditionary fast support transport ship USNS Fall River (T-EPF-4) in 7th Fleet.

Capt. David Bretz, commodore and Destroyer Squadron 31 commander, will lead this year’s Pacific Partnership mission, which for the first time will have a multi-national, command-and-control structure including a deputy mission commander from the United Kingdom and mission chief of staff from Australia, according to a Commander, Task Force 73 news release.

“Our staff and team have come together to form a dynamic team of professionals and we are ready to execute this mission and engage with our partners throughout the Indo-Pacific,” Bretz said in the release. “We are excited about forging new friendships and deepening partnerships across the region.”

This year’s Pacific Partnership marks the 13th year of the multinational mission that was prompted by the massive destruction following a 2004 earthquake and tsunami that devastated the Indian Ocean and Southeast Asia regions. With a heavy focus on humanitarian assistance and disaster response, the annual multilateral missions are seen as building and strengthening relationships with both allies and fledgling partners in a vast, global region regularly affected by natural disasters and civil unrest. 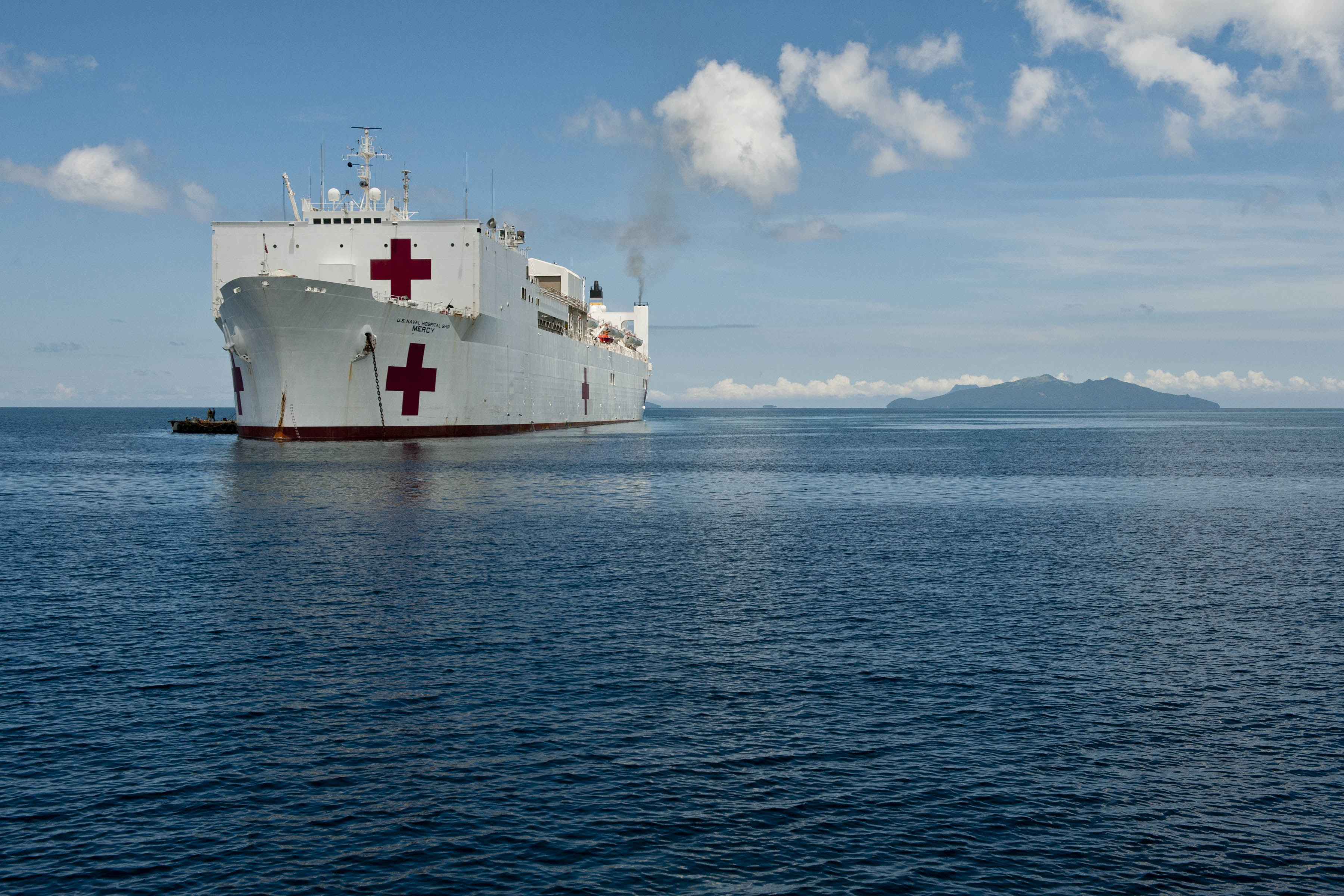 Mercy is slated to support disaster response and preparedness missions in visits to Indonesia, Sri Lanka, Malaysia and Vietnam before stopping in Japan ahead of its eventual return to San Diego. Fall River will visit Yap, Palau, Malaysia and Thailand, according to 7th Fleet. This is the second year that Sri Lanka will participate in the Pacific Partnership mission.

Medical, dental, civil-engineering and veterinary teams will work with local host forces in a variety of civic-action projects, community health exchanges, medical symposiums and disaster response training activities, along with community-relations projects, according to officials.

“Through Pacific Partnership we are deepening integral ties with our allies and partners across the Indo-Asia-Pacific region,” Rear Adm. Don Gabrielson, commander of Singapore-based Task Force 73 and the executive agent for Pacific Partnership 18, said in a 7th Fleet news release. “The challenges we face with natural and man-made disasters do not respect borders or national sovereignty. This dynamic mission enables many nations and subject matter experts to come together to pursue solutions to complex problems while enhancing preparations for disaster emergencies that reduce the severity of their impact. The foundation of trust created through Pacific Partnership engagement helps foster a cooperative environment that encourages collaborative approaches to improving the lives and conditions for the people of this region and beyond.”