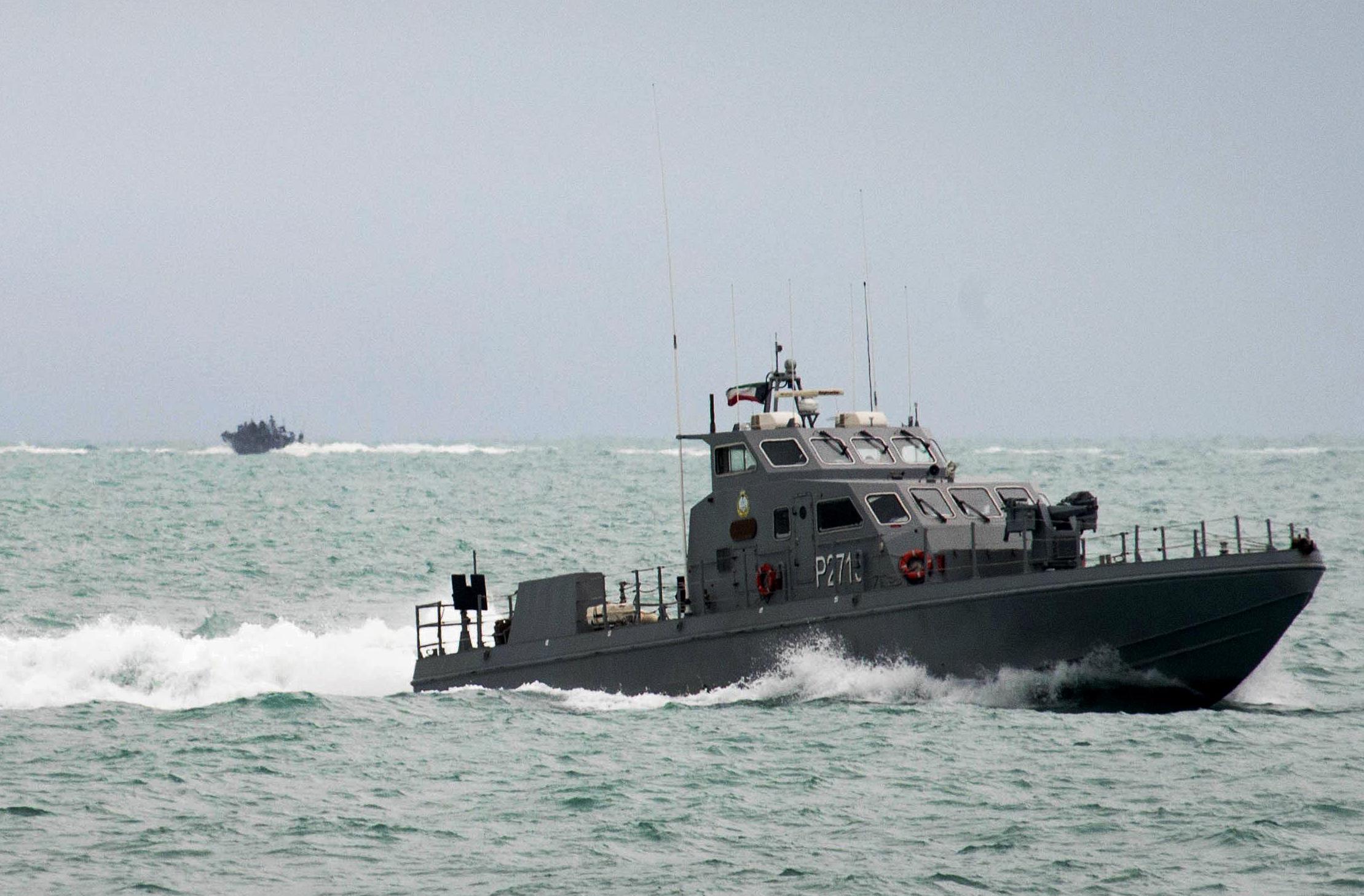 Kuwait intends to use the boats to patrol its shore area, during interdiction activities, and providing maritime protection. Kuwait requested the deal include outfitting each boat with a pair of .50 caliber machine guns, and six spare machine guns, according to a release from the Defense Security Cooperation Agency (DSCA). Kvichak Marine Industries in Kent. Wash. will be the prime contractor.

The proposed sale will help Kuwait as it plays a key role in U.S. efforts to stabilize the Middle East by providing basing, access, and transit of U.S. forces in the region, according to the DSCA release.

The sale is not final until it receives Congressional approval. U.S. government and contractor employees will provide training and maintenance support for two years, according to DSCA.