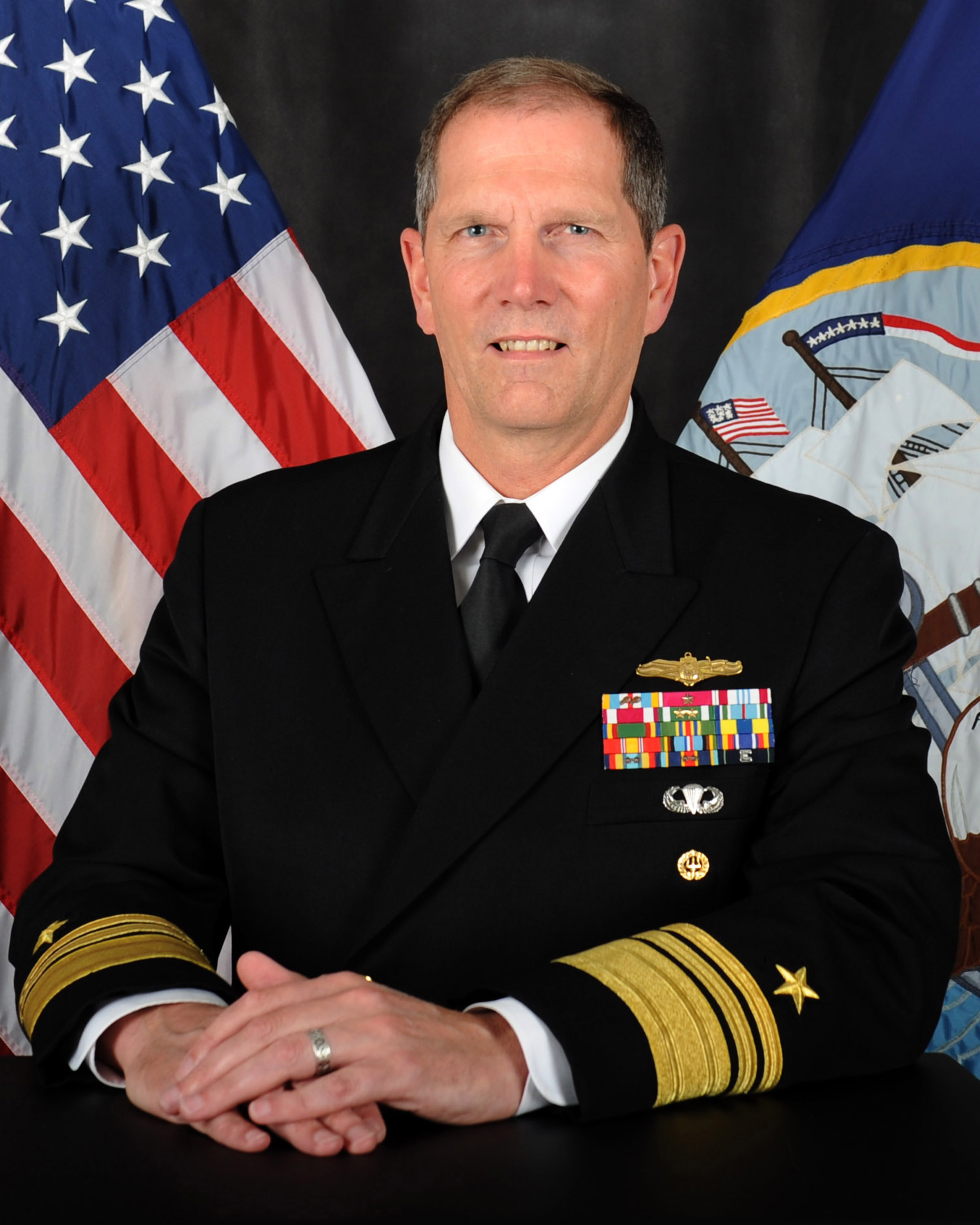 Vice Adm. Matthew Kohler was nominated by Defense Secretary James Mattis to serve as the next deputy chief of naval operations for information warfare (OPNAV N2/N6) and director of naval intelligence, according to a Pentagon statement.

Kohler currently serves as the commander of Naval Information Forces. Once confirmed by the Senate, he would replace current N2/N6 Vice Adm. Jan Tighe, who plans to retire after 34 years of service.

Kohler was commissioned as a naval intelligence officer in 1984 and has since served as the intelligence officer for Fighter Squadron 102 on USS America (CV-66); director of Intelligence (N2) for Commander Amphibious Squadron 1 on USS Peleliu (LHA-5); and N2 for Cruiser Destroyer Group 2 in the USS George Washington (CVN-73) Battle Group.