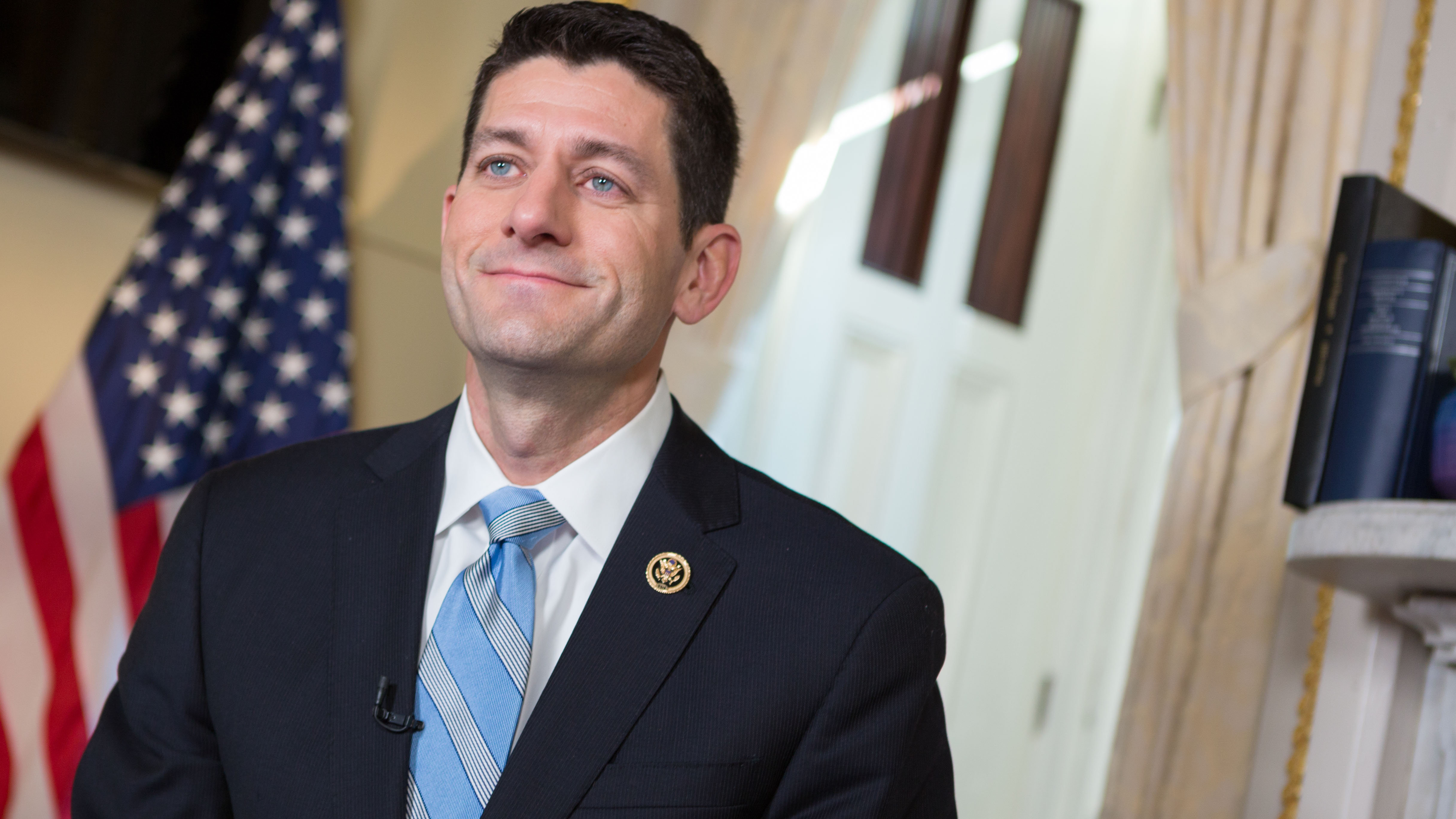 Speaker of the House Paul Ryan (R-Wis.) partially blamed a broken military funding system for readiness lapses across the Department of Defense that has resulted in the death of 80 service members in training accidents.

With a Friday midnight deadline to pass a spending measure to keep the federal government open, Ryan said the training accidents are reason enough to fix the “broken” appropriations process on Capitol Hill that leads to “Washington melodrama.”

“This is literally costing us lives,” Ryan said speaking at the Center for Strategic and International Studies on Thursday.

He said that number of training deaths is four times greater than those killed in combat. He cited 100-hour workweeks for sailors and 80 percent of Marine aviation not being ready as examples of the strain being felt in the services because they are not funded properly or promptly.

Also on Thursday, President Donald Trump called for Congress to avoid a government shutdown to prevent lapses in military readiness.

Ryan called the current funding impasse that links the temporary spending bill to the Deferred Action for Childhood Arrivals [DACA or Dreamers] reform.

“It’s completely unrelated,” and the Dreamers bill can be worked on in the coming weeks by both houses. It’s deadline for action is in March.

“Tomorrow, the government funding lapses, then the clock on sequester kicks in.” The sequester requires across-the-board spending cuts in discretionary spending; half of that would come from defense. He added, “This temporary system [spending bills that cover short periods of time versus a full year’s budget with spending targets for the next five years] really hurts our military.”

Impasses such as this one have, “pushed the military beyond the breaking point.”

Ryan said the House has twice passed defense spending bills for this fiscal year that began Oct. 1 with bipartisan support, but “it takes 60 votes [in the Senate] to even bring it up.” So far, the Senate has not passed an appropriations bill for the current fiscal year. In terms of defense spending, this inability to pass a spending bill is leading to the “politicization of our men and women in uniform.”

The Senate is divided into 51 Republicans and 49 Democrats.

Congress needs to “fix, face and address these challenges” being made by competitors like Russia, China, Iran, North Korea to the remnants of the Islamic State. He noted that Friday is also the day that Defense Secretary James Mattis is to roll out the administration’s National Defense Strategy.

Ryan is “optimistic we’re going to get there” in negotiations over raising spending caps imposed by the Budget Control Act of 2011. They have been raised twice before. He said three goals now for defense are to “fully fund our troops” at the levels agreed to in the authorization bills, lifting spending caps and ending the days of budget uncertainty.

In answer to a question, he said Rep. Mac Thornberry, (R-Texas), and chairman of the Armed Services Committee, is off to a “great start” in overhauling Pentagon business practices and introducing other reforms in defense. The chairman also has worked with other members in getting past a “parochial concern culture in Congress” that this program has to be protected and this facility untouched when it comes to defense spending, Ryan said.

When asked about allies, he said, “We have to lead by example” and “NATO [nations are] showing improvement” in meeting the 2 percent spending target on national security. He said burden-sharing could be looked at in other ways, such as host nations paying costs for installations.

“We should be buttressing, reaffirming” alliances, Ryan added.