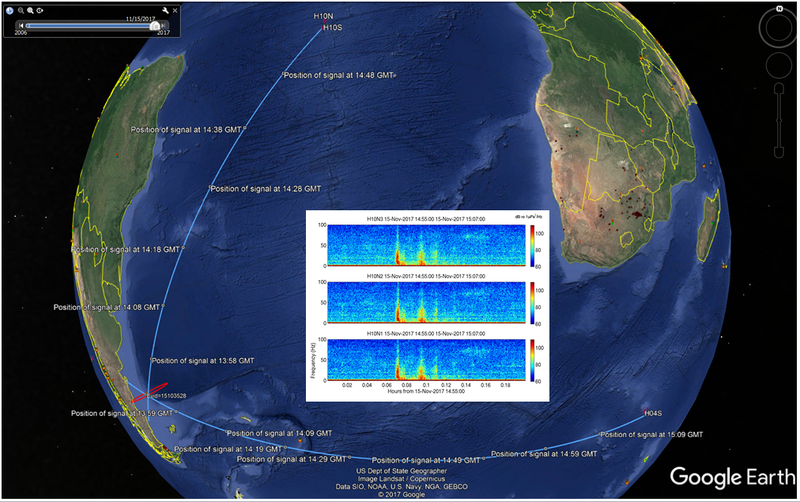 U.S. Navy teams are focusing their search efforts for a missing Argentine Armada submarines in an area off the Argentina coast where an underwater explosion was detected a week ago.

Recent analysis by U.S. researchers and a bevy of international experts — including the Comprehensive Nuclear-Test-Ban Treaty Organization, based in Vienna, Austria — determined the undersea disturbance, what’s being called a “hydroacoustic anomaly,” was a non-atomic explosion, according to a statement released by the Argentine Navy.

The explosion was detected on Nov. 15, shortly after the last communication was received from the submarine, and about 27 kilometers from the sub’s last known location, according to a statement released by the Argentine Navy.

By Thursday, U.S. Navy undersea search and rescue teams aboard Norwegian commercial oil and gas exploration servicing ship Skandi Patagonia arrived in the area of the explosion to assist with searching for the sub, according to a statement released by the Argentine Navy.

The submarine, ARA San Juan (S-42), is a German-built TR-1700 attack boat, and was last heard from on Nov. 15. According to news reports, the submarine reported having a battery system failure. Launched in 1983, San Juan completed a multi-year mid-life overhaul in 2014, according to a statement released by shipyard performing the work.

While weather has hampered the search, the sub’s could be in a position that would make it easier to locate. Usually, submarines operate in the deep ocean far, where depths would make discovery hard and a rescue unlikely, retired U.S. Navy Capt. Don Walsh and undersea expert told USNI News. In 1960, then-Lt. Walsh and Jacques Piccard submerged to the bottom of the Marianas Trench aboard the bathyscaphe Trieste. He also dives to the wrecks of the RMS Titanic and German WWII battleship Bismark.

“It appears to me it was probably on the continental shelf,” Walsh said of the San Juan’s likely location.

If so, this location could potentially prove vital to finding the sub. Walsh, who is very familiar with this region of the Atlantic Ocean, said the Continental Shelf extends pretty far off the coast of Argentina. Walsh said the sea is at most 600 feet deep in this region, which means the Navy has several options when considering rescue equipment.

“That’s cold comfort to the families because time is running out,” Walsh said.

Walsh’s Navy career at sea was spent aboard U.S. Navy diesel-electric submarines. He told USNI news the crew could extend their oxygen supply if they had oxygen left in the ballast tanks used to submerge and surface. Generally, about seven to ten days is the limit for these types of submarines to remain submerged without surfacing. 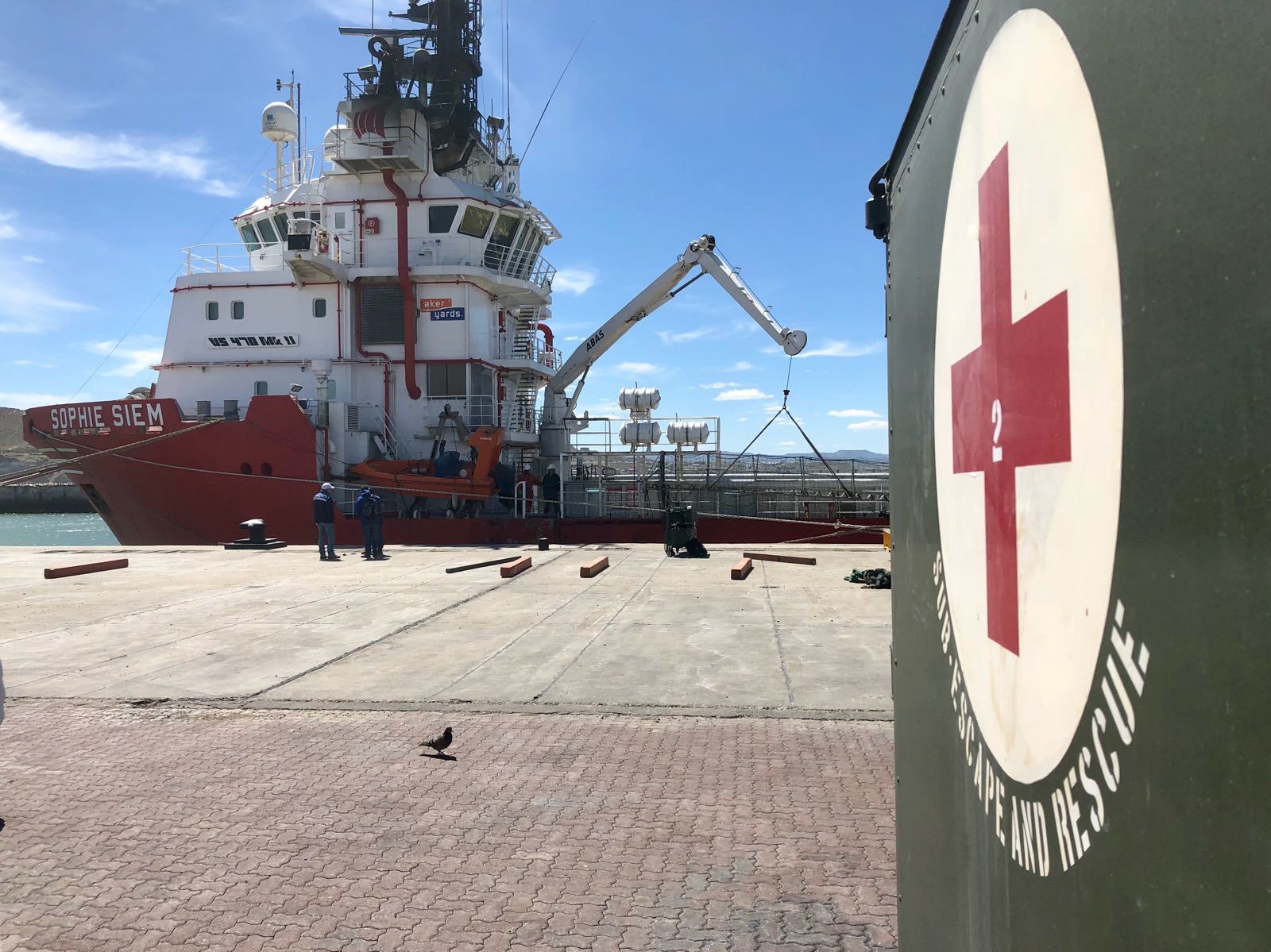 There are currently six ships from a variety of nations and carrying an international search and rescue team sweeping the area of the explosion, according to a statement released by the Argentine Navy.

Additional U.S. Navy teams aboard commercial another Norwegian oil and gas exploration servicing ship Sophie Siem, were reported by the Argentine Navy as transiting to the search area.

Also, three Argentine destroyers and an Argentine corvette with are searching other areas along the route the submarine is believed to have been taking, according to a statement released by the Argentine Armada.