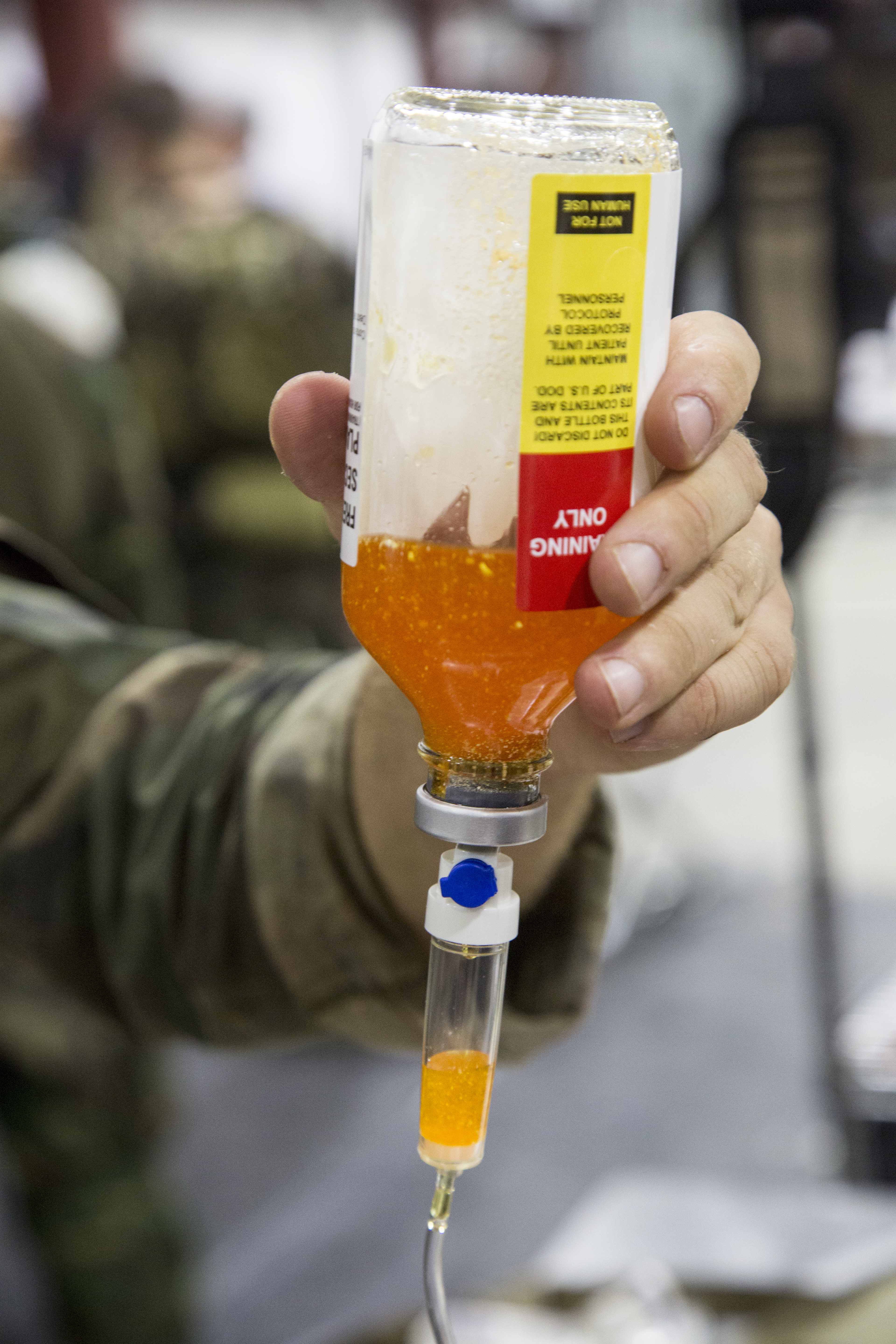 The Marine Corps will employ a new method that could cut down on the time it would take to save lives on the battlefield with a new type of freeze-dried plasma that could save 40 minutes off treating injured service members.

The military is currently funding a civilian firm’s development of freeze-dried plasma, which once approved, the firm says could earn $100 million or more annually.

“We’ve trained with it, we’ve sourced it to our guys, and now we’ve actually got the combat wounded application of the product,” said a statement released by Navy Lt. Aaron Conway, Marine Raider Regiment surgeon with MARSOC. “I think it is a tip of the spear life-saving measure.”

Before MARSOC received approval to begin use of freeze-dried plasma, battlefield treatment options for hemorrhaging – the leading cause of preventable death on the battlefield – were mainly limited to tourniquets and chemical clotting agents. 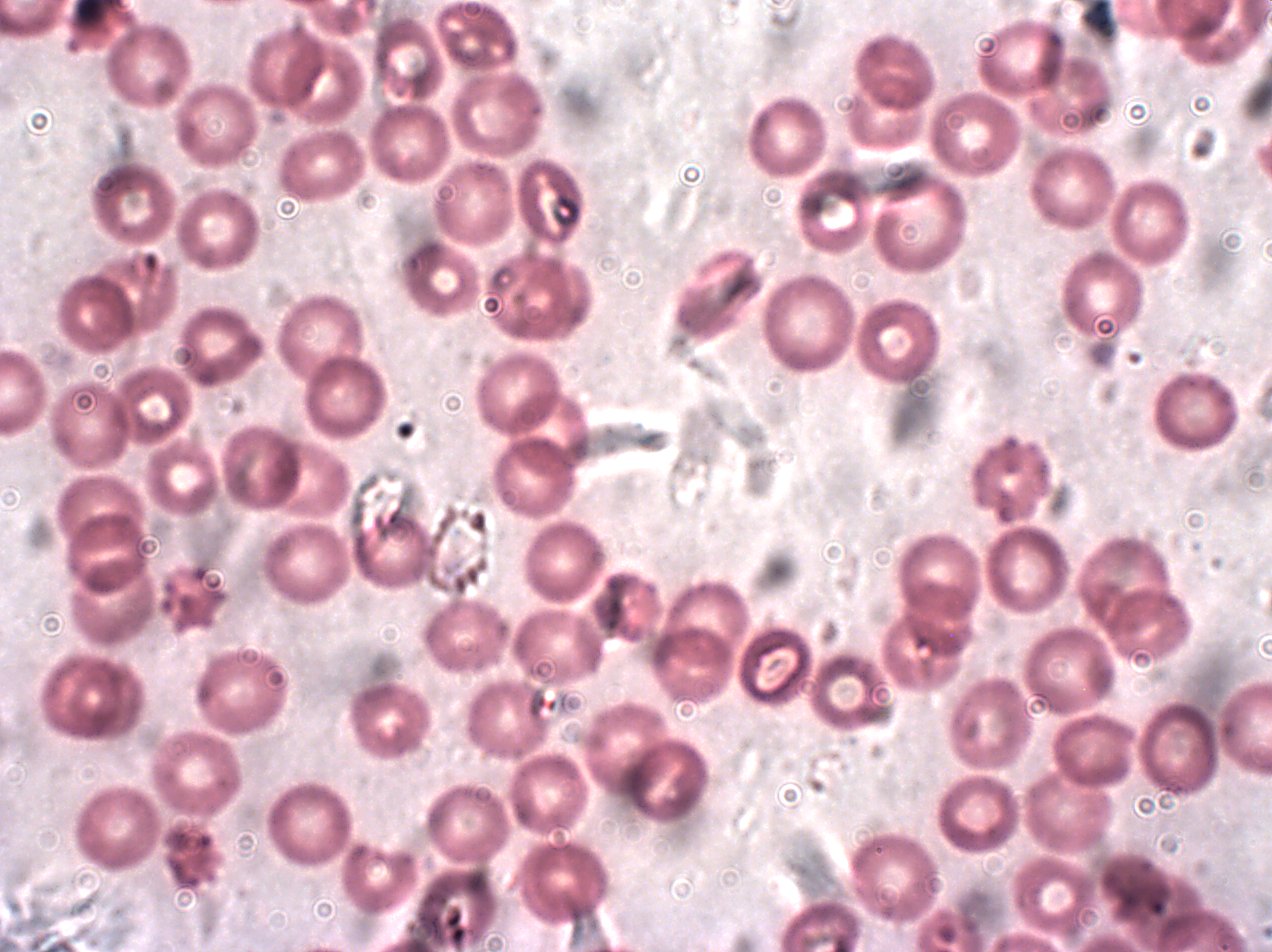 Plasma is a mixture of water, sugar, fat, protein, salts, and blood components such as red blood cells, white blood cells, and platelets. About 55 percent of a person’s overall blood content is plasma, according to the Armed Services Blood Program.

First responders and surgeons are drawn to Plasma’s properties Plasma’s proteins help to deliver nutrients and even medicines throughout the body, while also preventing blood vessels from collapsing and clogging. Perhaps most significantly, plasma contains clotting factors the Armed Services Blood Programs cites as helping to stop bleeding, “making it an important blood product to have on the battlefield.”

But plasma has historically been a difficult substance to keep. For decades, the most common means of storage was to take fresh plasma and flash freeze the substance. If kept frozen, the plasma could last about a year. The thawing takes about 45 minutes, according to the Armed Services Blood Program.

“Fresh frozen plasma is stored in temperatures approximating minus 20 degrees Celsius and requires a long thawing process, thus making its use unfeasible in the far-forward military settings,” wrote a team of U.S. and Israeli military medical researchers, in a 2013 paper, paper “Freeze-dried Plasma at the Point of Injury: From Concept to Doctrine,” by a group of U.S. and Israeli medical researchers.”

Use of freeze-dried plasma is not new, the researchers wrote. During the Second World War and the Korean War, military physicians routinely used freeze-dried plasma when treating combat casualties. But the process then used to freeze dry plasma – pooling plasma up to 1,000 donors – increased the risk of spreading blood-borne infections, such as hepatitis.

In the 1990s, the study says military medical researchers in France and Germany created much safer methods of creating freeze-dried plasma. By the time the paper was researched, French, German, Norwegian, and Israel militaries routinely used freeze-dried plasma. The new product doesn’t require refrigeration, is easily transported by forward deployed units, has a shelf life of about two years, and only takes a few minutes to mix with water before being ready to apply to patients.

Based on the treatment experiences of these militaries in combat zones, the researchers concluded, “Pre-hospital use of plasma as close as possible to the point of injury may provide an important contribution to the care given to the hemorrhaging patient.”

Why is the U.S. Military Just Now Adopting Freeze-Dried Plasma? 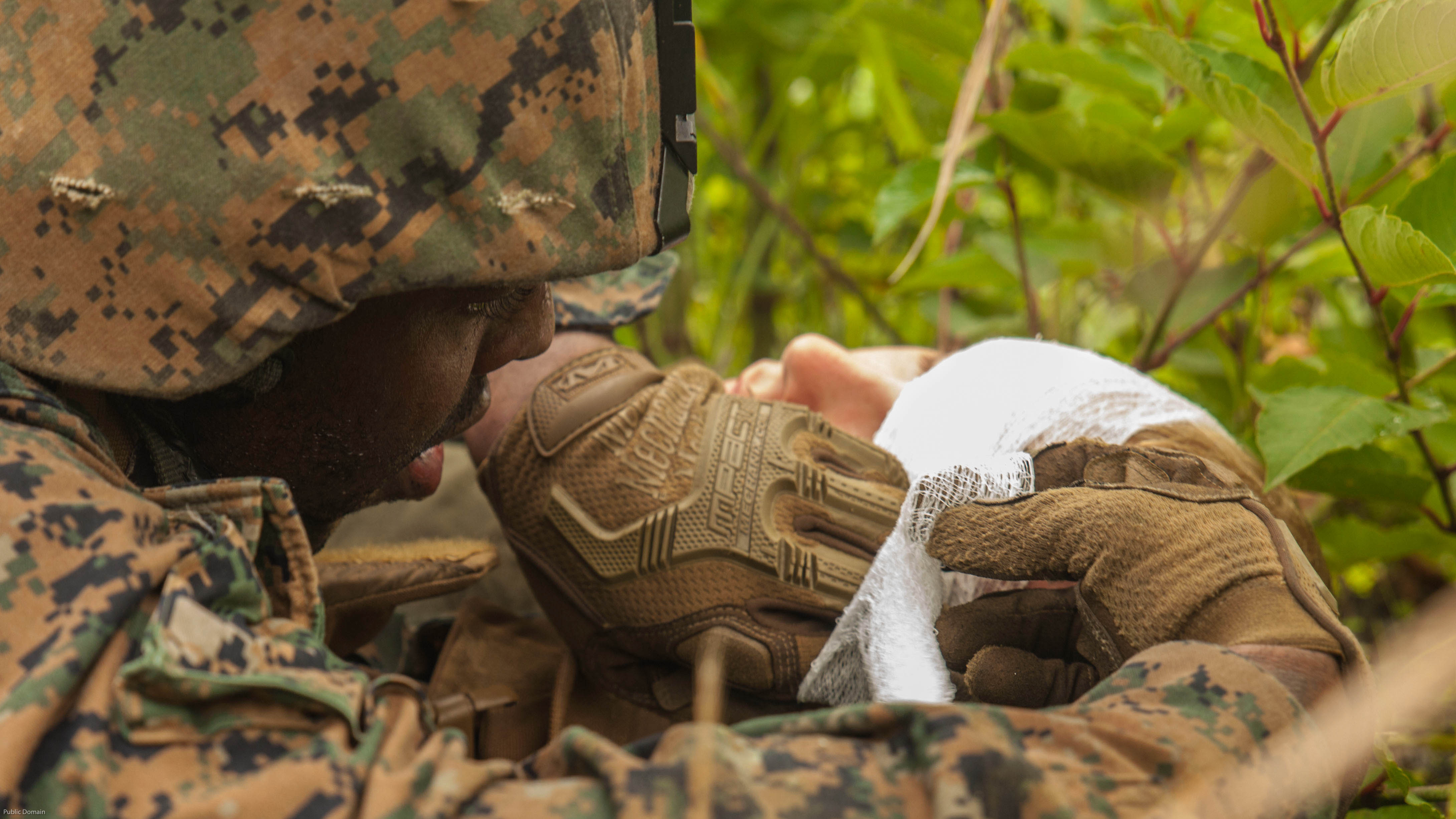 In 2010, Adm. William McRaven, then commander of Special Operations Command, learned allied forces were successfully using freeze-dried plasma in Afghanistan and Iraq with little concerns about plasma-caused infections, and wanted the substance made available to U.S. forces, according to a MARSOC statement.

McRaven pushed for a special arrangement allowing deployed forces to use French-made freeze-dried plasma while the military, led by the Army, worked with U.S. pharmaceutical firms to create an FDA approved plasma.

In 2014, Minneapolis-based Vascular Solutions inked a potentially lucrative deal with the U.S. Army Medical Material Development Activity to develop a freeze-dried plasma product, named RePlas, for the U.S. military. According to the company’s financial reports, “The U.S. Army has agreed to sponsor, conduct, and fund the clinical development of RePlas, and we will retain all rights to market the product after FDA approval.”

Last October, when Vascular Solutions submitted its initial FDA approval application for RePlas, the company estimated sales of its freeze-dried plasma could exceed $100 million annually, with no current market competition.

The potential for commercial sales of RePlas, with the military footing the research, was attractive enough for suburban Philadelphia-based Teleflex Inc. to pay $1 billion in an all-cash deal to buy Vascular Solutions earlier this year.

Liam Kelly, president and chief operating officer of Teleflex, discussed the status of RePlas’ development last week during a presentation at the Morgan Stanley Global Healthcare Conference, according to a transcript provided by Seeking Alpha.

“The military is very involved there,” Kelly said. “As you know, they are assisting and funding the clinical study because they really want this product in their portfolio for the troops in the field.”

RePlas could also be used by first responders and rural hospitals, Kelly told investors. These locations, he said often do not have easy access to frozen plasma.