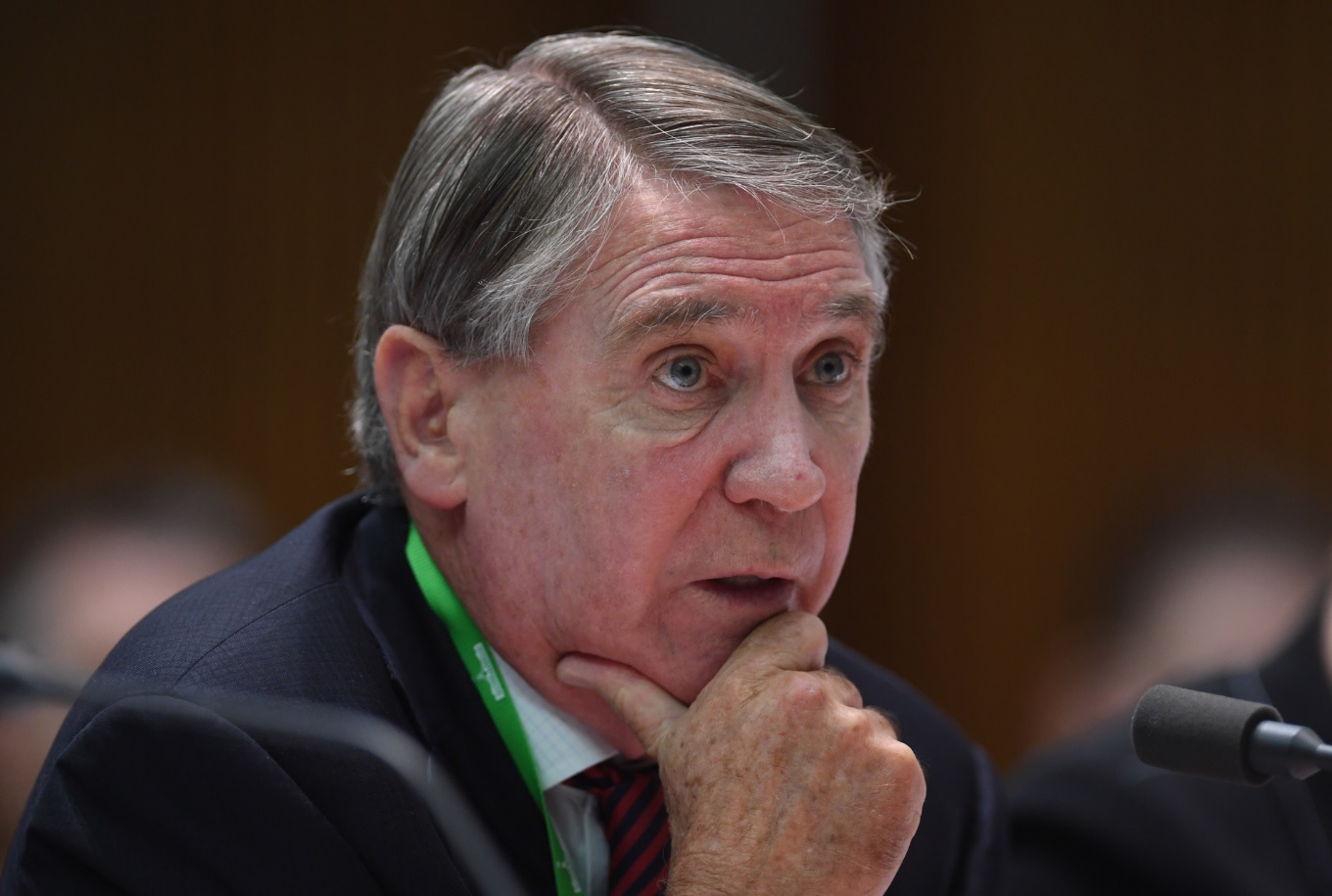 Underscoring the importance of President Donald Trump’s upcoming Pacific visit, “the countries of East Asia want the United States actively engaged” as Beijing increasingly flexes its economic and military power in the Pacific, Australia’s former defense secretary and ambassador to the United States said on Monday.

Speaking at the Center for Strategic and International Studies, Dennis Richardson said, “I don’t see China being able to replace the United States as [Australia’s] number one security partner despite China’s position as Canberra’s largest trading partner. Even with that being the case, he added the United States continues to be Australia’s largest economic partner when investment and financial transactions between the two are considered.

The economic question in the Asia-Pacific on trade with the United States is what will replace the American proposed Trans-Pacific Partnership, scrapped by the new administration, and the meaning of its “America First,” questions that may be answered during the president’s visit to the Philippines, Vietnam and Indonesia scheduled for November.

He is scheduled to attend two regional conferences on economics and security during that time.

Behind all that is the rise of China — not only economically but diplomatically and militarily.

“We should not allow any country” to simply state that its territorial claims go back deep into history as China does in the South China Sea, he said. Richardson also said Beijing rests its case on claims that he considered “extremely weak” made immediately after World War II and a cartographer’s map before the outbreak of World War I.

Claims that have no standing under the Law of the Sea convention, he said citing an international tribunal’s ruling against China in cases involving the Philippines.

“What China does not like is a reminder of what it has done in the South China Sea,” such as building artificial islands from coral reefs or ocean outcroppings and putting military facilities on a number of them.

By putting military airfields on four of these artificial islands on major international and Australian trading routes, Beijing “entered a different arena altogether” in military posturing.

Richardson said other countries, such as Vietnam, have taken similar steps that have been rejected by Canberra and Washington.

“We can respond and make it uncomfortable for them,” to any nation asserting unjust territorial claims that have large economic and military impact on its neighbors.

In light of China’s maritime assertiveness, Australia has taken steps to bolster its maritime presence including rebuilding its navy including improvements to shipyards to produce frigates, submarines and patrol boats; working to improve interoperability with the U.S. 7th Fleet and, “from time to time we have ships participating in your carrier strike group.”

The 35-year navy modernization program is spelled out in a 2016 White Paper.

He said China also has crossed a line in Australia as its intelligence operations have poured more money into the country seeking political influence in the nation’s councils and trying to steer Canberra’s policy approaches in the Asia-Pacific.

Although some in Australia have questioned the United States’ commitment to the alliance since Trump’s election, Richardson said if North Korea attacked then Canberra would come to Washington’s aid. He said Australia have stood together in the past — in Vietnam and continue to stand together in Afghanistan and in the Middle East against the Islamic State. He added, “I think it is highly unlikely North Korea would attack the United States.” The greater danger is North Korea’s “disgraceful actions” of being an “active proliferator” in selling missile and weapons technology to countries such as Syria in the past. Now, Pyongyang may be tempted “to provide clandestine weapons to terrorist groups.”

China must decide that the disadvantages far outweigh the advantages of keeping North Korea as a trading partner and erstwhile ally to resolve the growing challenges of Pyongyang’s missile and nuclear weapons programs not only on the peninsula but internationally.

Noting that he was speaking on the 16th anniversary of the Sept. 11 terror attacks on the United States, Richardson said Australia keeps an eye on Islamic terrorism spreading in the southern Philippines and the growth of Islamic influence in Indonesian politics, most recently in the gubernatorial election in Jakarta. The concern in Australia is: Was this “a one off or part of a trend” that will have an impact on Indonesia’s presidential election and change the relations between the two nations. He noted terrorist attacks in Bali, an island in the Indonesian archipelago, targeted Australians.