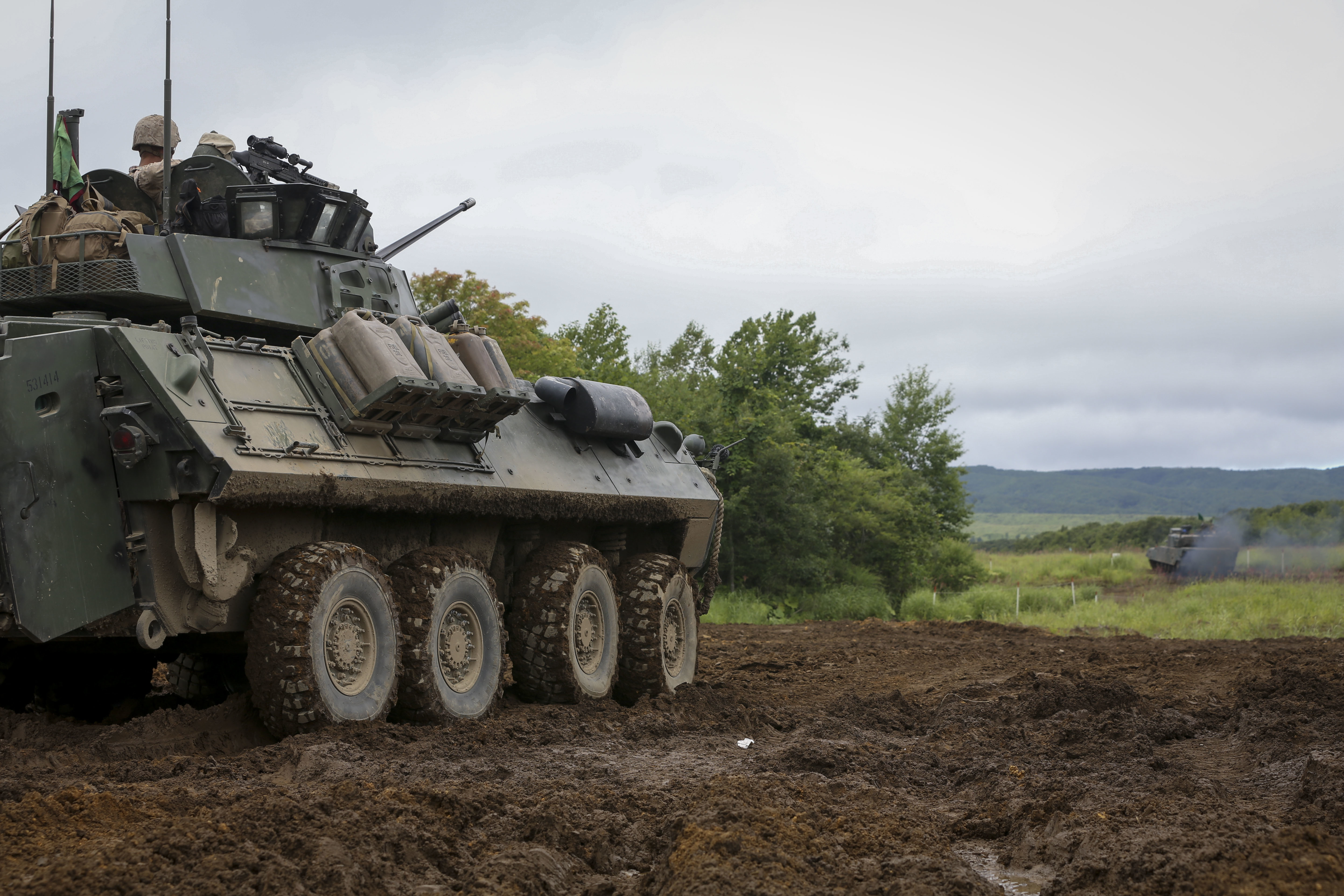 At Misawa Air Base, Japan, and on the nearby island of Hokkaido, both located in the northern edge of the Japanese archipelago, Northern Viper 2017 tests how Japanese forces and the U.S. Marine Corps operate together during a variety of missions involving peacekeeping, humanitarian assistance, and disaster relief operations. The joint force exercise is scheduled to run running from August 10 to August 28.

“We have Marines with 1st Marine Aircraft Wing, Marines with 3rd Marine Division and the JSDF all currently together to train here,” said a statement released by Marine Corps Col. James F. Harp, the commanding officer of Marine Aircraft Group 36. “This exercise is strategically shaping our relationship with Japan.”

In Hokkaido, according to a statement released by the Marine Corps, squadrons attached to 1st Marine Aircraft Wing are conducting training operations, such as assault support missions, simulated offensive air support, and simulated casualty evacuations.

“This exercise is extremely important because we have very limited opportunities to come together with our Japanese counterparts in a large scale to conduct this type of training,” Harp said. “We need to continue training like this to better protect the region from its adversaries.” 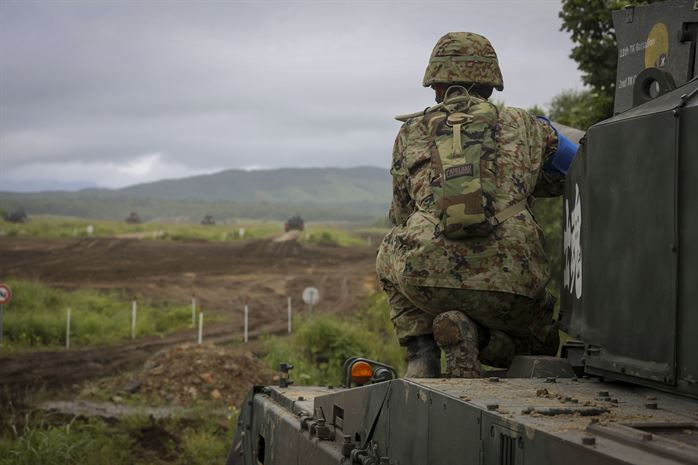 “We can utilize the ranges in Hokkaido in ways we couldn’t back in Okinawa,” said a statement released by Marine Corps Sgt. Maj. Marvin M. Magcale, the sergeant major for Marine Aircraft Group 36. “There are ranges nearby for our aircraft to train and conduct live fires by air.”