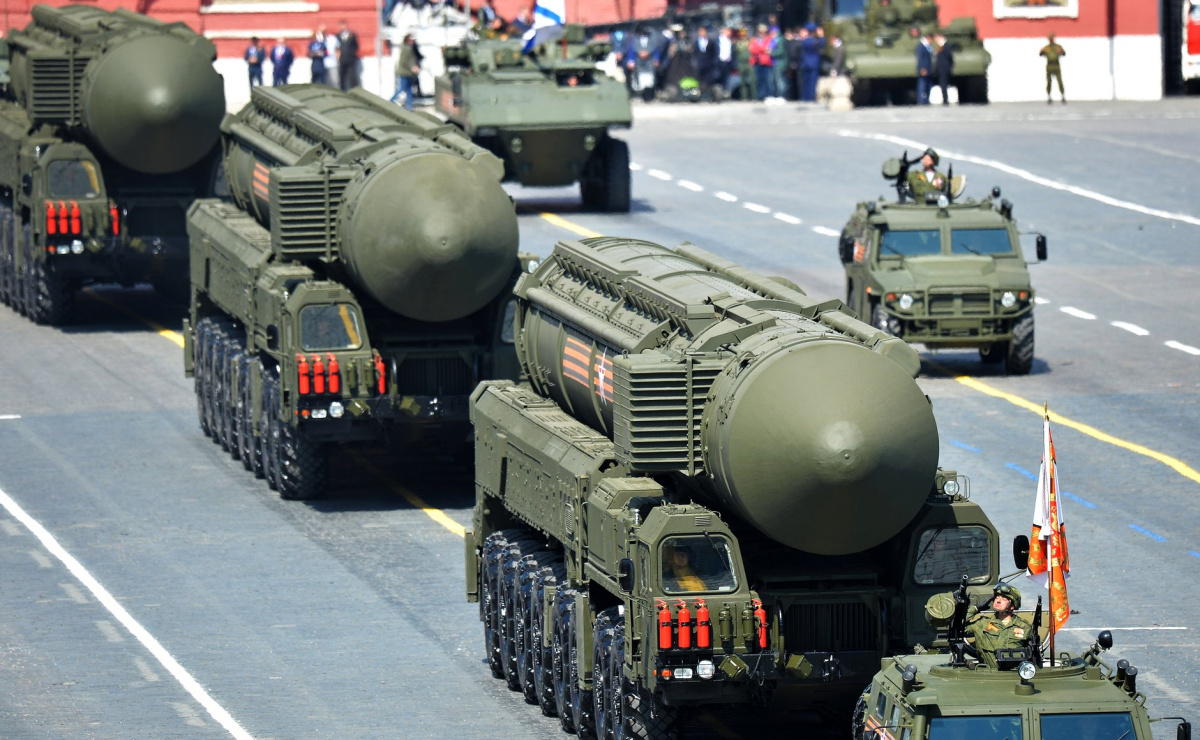 Saying “we cannot afford to stand aside” while Russia ignores the 30-year-old Intermediate-Range Nuclear Forces treaty, an outspoken member of the Senate Armed Services Committee said one way to bring the Kremlin into compliance was for Washington to withdraw from two pacts Moscow views as crucial to its security.

Sen. Tom Cotton (R-Ark.), speaking at the Center for Strategic and International Studies, said the United States could step away from the Strategic Arms Reduction and “Open Skies” treaties and that would send a message that Washington no longer accepts Vladimir Putin’s “pattern of bad behavior.”

While not calling for that immediately or having the United States also ignore the provisions of the INF treaty now, he said there were three other “sensible steps” to show Russia “the time has come to put an end to this” acting as if it can pick and choose whether it would honor treaty commitments. He noted Russia is doing this at the same time it “is deliberately probing our defenses” in Europe and moving aggressively against its neighbors.

The other steps include researching the feasibility of creating a ground-based variant of Tomahawk cruise missiles, developing missile defense systems for allies to counter the new Russian threat and working alongside allies, such as Poland, to field their own ground-based cruise missile systems.

In answer to an audience question, he said many European allies are ostrich-like in ignoring the Kremlin cruise missile threat.

Cotton said none of those four proposals would breach the INF Treaty. The treaty only covers the United States and Russia. The State Department has said Moscow has not been in compliance since 2014. Cotton said Moscow began testing these cruise missiles in 2008, as part of the “break-neck pace of [military] modernization under Putin.”

He told the audience at the Washington, D.C., think tank, Monday that Moscow’s deployment of two battalions of road-mobile cruise missiles is “nothing new for Russia [by taking] a hard-eyed view of a treaty,” complying when it is in its interest and ignoring when it is not. “Any treaty is just another point of leverage. I suggest we look at it in the same way.”

Noting that 90 percent China’s missile capacity is intermediate range, “we also have to remember we are in strategic competition with other countries” and not living in a world with the United States and Soviet Union as the two global superpowers.

Cotton called the INF Treaty “a remarkable achievement” for its time because “it eliminated a whole class of weapons.” As it exists now, “Russia benefits more from INF” than the United States because it has a vast land mass in Eurasia that need to be defended from other nations, including China, and under its terms America does not pose an intermediate range threat.

He disputed the premise of an audience question that the Donald Trump administration was soft on Russia, citing the appointments of Defense Secretary James Mattis, National Security Adviser H.R. McMaster and CIA Director Mike Pompeo as realists when it comes to assessing the Kremlin.

The time is “now to put more pressure on Russia” to comply with this treaty and others, cease its support of separatists in eastern Ukraine and northern Georgia, return Crimea to the Kiev government and stop behaving provocatively in dangerously buzzing U.S. and allies ships and aircraft.