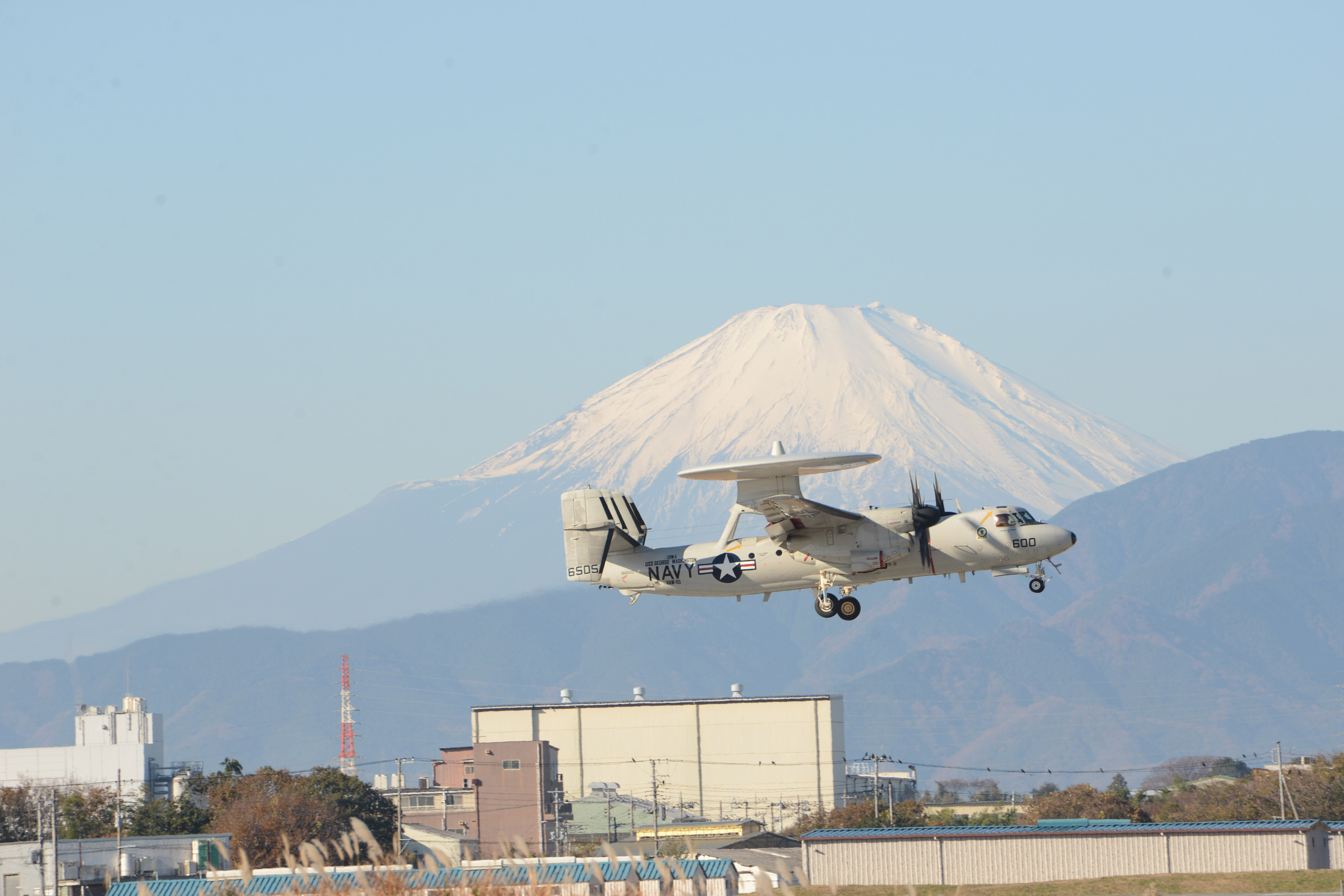 The Navy’s transition from the E-2C Hawkeye to the E-2D Advanced Hawkeye in the Pacific is complete, with the Carrier Airborne Early Warning Squadron (VAW) 115 “Liberty Bells” departing Japan after 44 years of service there.

VAW-115 departed Naval Air Facility Atsugi on June 1 after turning over operational responsibilities to VAW-125, which arrived in Japan in February.

The Navy has said it wants its most advanced capabilities in the Pacific, and despite the Trump Administration calling an end to the “Pacific Pivot” from the Obama Administration, the Navy is still on track to bring more and more capable assets to the region.

VAW-115 arrived in Japan in 1973 and have been at the center of many international events since.

“From the late 1970s throughout the 1980s, VAW-115 made 11 deployments to the Indian Ocean and North Arabian Sea,” according to a Navy news release.
“VAW-115 deployed to the Persian Gulf in October 1990 as part of Operation Desert Shield and transitioned to Desert Storm, flying 179 combat sorties. VAW-115 returned to the Persian Gulf again in 2003 and flew over 350 hours in support of initial major combat operations Operation Iraqi Freedom. In November 2013, VAW-115 flew more than 80 hours in support of Operation Damayan, the multi-national response to the devastation caused by Typhoon Haiyan in the Philippines.

The squadron also flew more than 24 consecutive years, or more than 50,000 flight hours, without a Class A mishap.

VAW-115 will now return to the continental United States, operating out of Naval Base Ventura, Calif., until it upgrades to the E-2D. 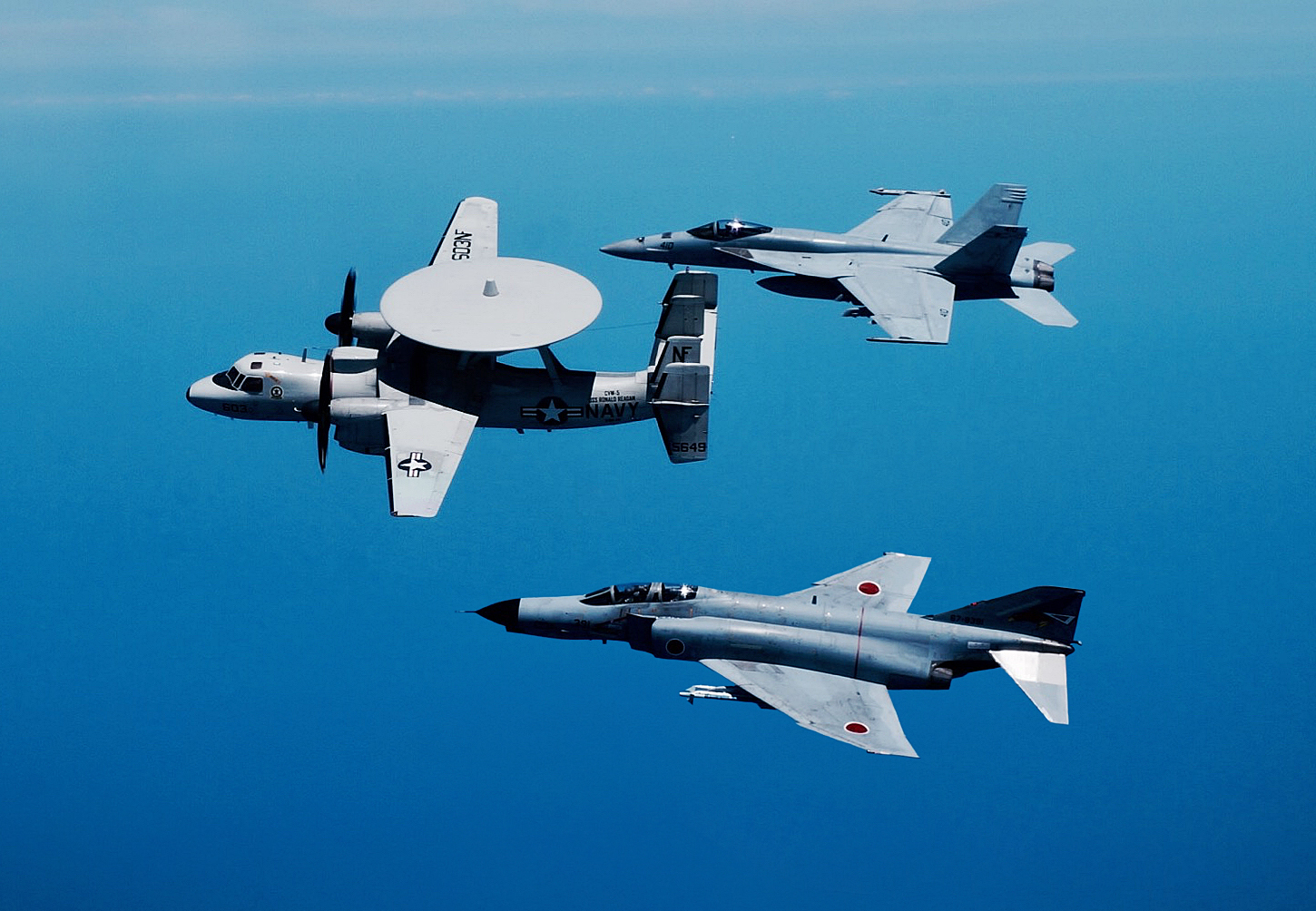 “VAW-115’s sailors, aircrew, and our families are all extremely grateful for the hospitality that we received from the people of Japan during our time at Atsugi, and for our outstanding partnership with the Japanese Maritime Self Defense Force,” VAW-115’s executive officer Cmdr. Christopher Hulitt said in the news release.
“I want to emphasize that one of our biggest accomplishments is the positive relationships we have developed with the Japanese people and our brothers and sisters in arms of the Japanese Self-Defense Forces. It is tough to say ‘Sayonara,’ but we know that the VAW-125 ‘Tigertails’ will continue to forge these bonds as a part of the U.S.-Japan strategic alliance.”