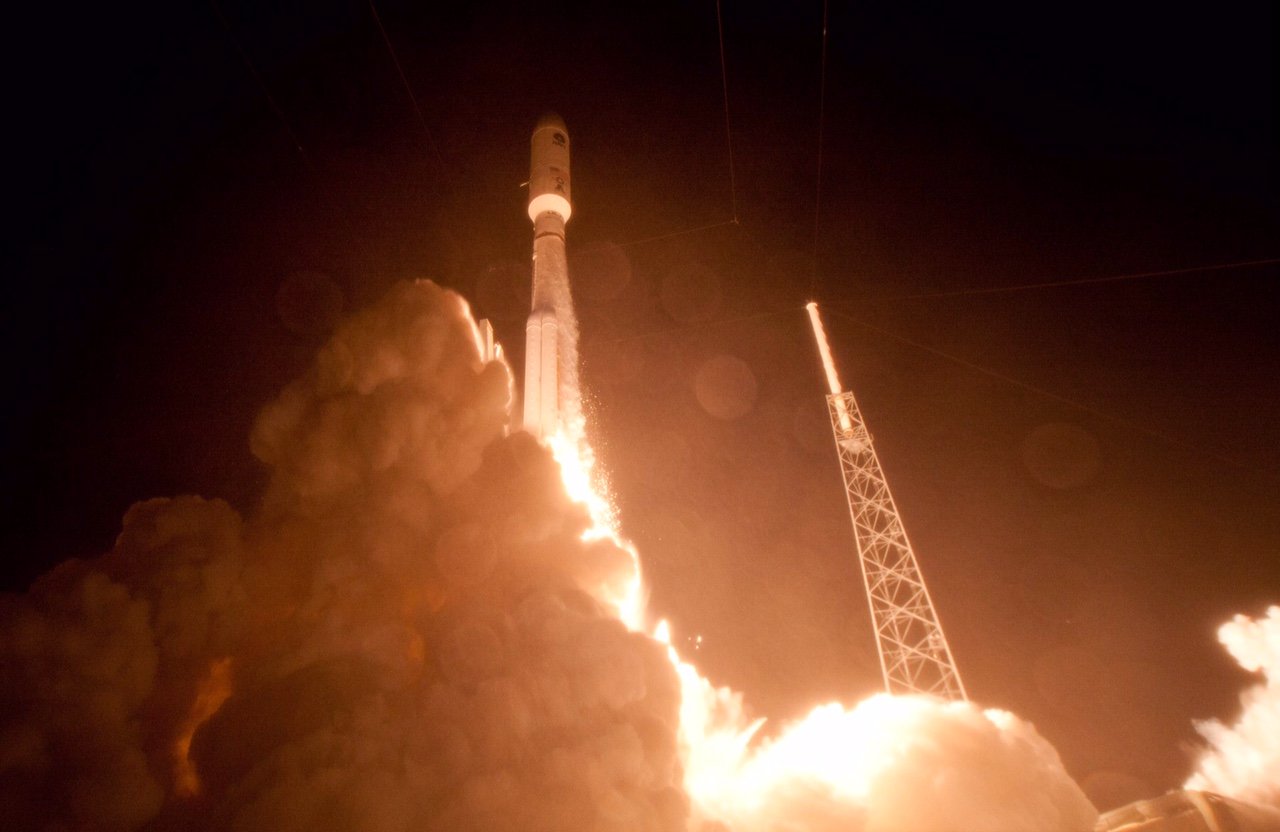 While use of space-based assets to find out where you are, download a movie or Skype with family on the other side of the world are now taken as much for granted as electricity, two House panels were told these satellites are increasingly vulnerable to jamming, laser attacks and enemy kill vehicles.

Testifying Wednesday before the joint hearing led by the House Armed Services Strategic Forces subcommittee, Retired Air Force Gen. William Shelton said ten years ago when he saw in real time Chinese destroy one of their own satellites with an anti-satellite weapon he said, “the world just changed.”

The former commander of the Air Force’s Space Command said space “is an increasingly crowded and contested environment today” and the government has invested little in the past decade to better protect its satellites and ground stations. Later in answer to a question, he added the private sector expects the government to provide the security for its satellites as it did in the cyber domain.

“You don’t wait until the armed burglar is on the front porch” to take measures to protect yourself. “We have the most to lose.”

Retired Adm. Thad Allen, former commandant of the Coast Guard, said instead of taking concrete action, such as outlawing jammers and aggressively prosecuting those who use them from criminal or terrorist activity, no one agency is in charge so study after study is produced. “This drags on and on [so long] we’re in a stern chase.”

Resiliency is needed, the three witnesses told the panel. Since satellites have a life cycle, not investing in resiliency and hardening compounds the problems over time. Nimmich stressed “limiting the single points of failures” with back-up systems. “We put all of our eggs in one fragile basket.”

When he was at FEMA, Nimmich said the agency and state and local governments ran exercises to simulate what would happen in cases where satellite communications were severely damaged or lost. To get around the problem they reverted to High Frequency channels and amateur radios.

While they could communicate, all understand “they are not as efficient; they are not as effective” in responding to a disaster or coordinating recovery operations. These forms of communications also are not able to help in forecasting approaching dangerous weather and allowing first responders to preposition equipment and manpower or help local and state officials in ordering evacuations.

Allen said investments should be made now in eLoran [enhanced Loran] as a domestic backup for GPS positioning, navigation and timing. The program stalled as GPS gained momentum and is now embedded in almost all the infrastructure in the United States.

“We’re actually starting over from where we were eight years ago.”

Asked whether government satellites were vulnerable to cyber attack, Shelton said ground stations are more likely targets and need continuous hardening. While the stations’ defenses are strong now, “there are cyber surprises.”

Shelton, in answer to a follow-up question, said the United States announced space policy declares these satellites as strategic assets. He said during the Cold War the Soviet Union tacitly accepted this. “I don’t believe there is the same level of agreement with the Chinese” about what might happen if a satellite is attacked on destroyed.