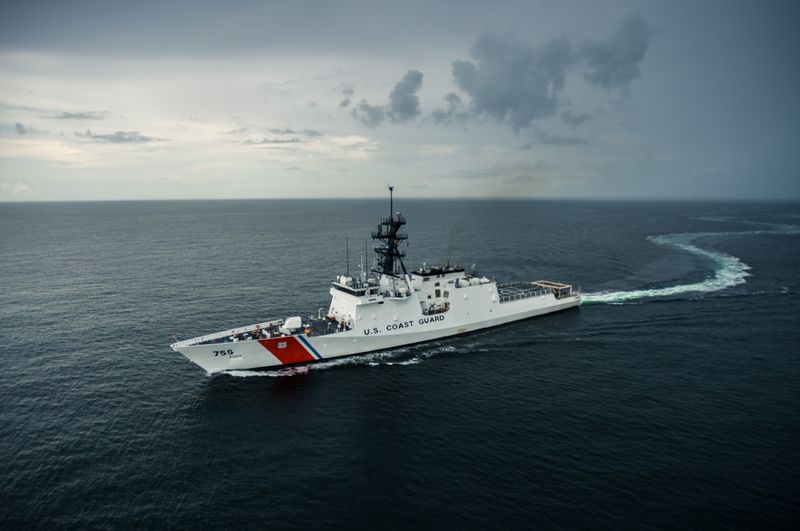 No other service over the last decade has been hit harder by budget cuts and sequestration than the U.S. Coast Guard. In a time when our maritime services have been asked to do more with less, the Coast Guard has been engaging increased maritime threats with its leanest force in decades.

While today’s focus is being steered towards the U.S. Navy’s 2016 Force Structure Assessment (FSA), which called for a 355-ship Navy, there has been relatively little discussion about increasing the size of the U.S. Coast Guard.

“We are depleted of resources.” Coast Guard commandant Adm. Paul Zukunft recently stated to a packed audience at the annual West 2017 conference in San Diego. “When you add both transnational criminal organizations, plus the Arctic…we need to move from being a bantam-weight fighter to being a welter-weight fighter.”

The mission requirements for the Coast Guard are mind-boggling.

Today, the Coast Guard protects and defends more than 100,000 miles of U.S. coastline and inland waterways. Additionally, it has the imposing requirement to safeguard an Exclusive Economic Zone (EEZ) encompassing 4.5 million square miles stretching from the far reaches of the Arctic Circle to the South Pacific and from the Caribbean/Atlantic to Guam in the Western Pacific. This U.S. EEZ is a vast area that includes nine time zones and is one of the largest EEZs in the world. 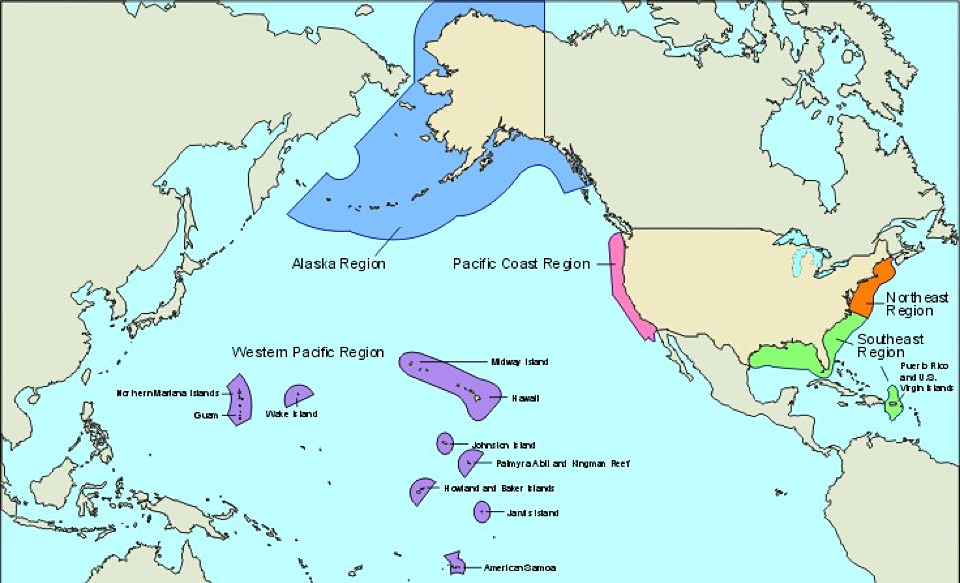 In President Donald Trump’s recent address to Congress, he said, “We’ve defended the borders of other nations, while leaving our own borders wide open, for anyone to cross – and for drugs to pour in at a now unprecedented rate.” The salient point here is that a majority of illegal drugs, cocaine in particular, come into this country via the maritime routes – where the drugs are in their most concentrated and in their most vulnerable form. A critical asset in the campaign to combat this illicit trade is the Coast Guard’s Legend-class National Security Cutter.

During the Surface Navy Association symposium in January, Zukunft listed the accomplishment of the crew of latest NSC cutter USCGC Hamilton (WMSL-753) that included response to Hurricane Matthew and the interdiction of more than 52,000 tons in cocaine.

In 2008, to start the replacement of the aging High-Endurance Cutters, the Coast Guard commissioned the USCGC Bertholf (WMSL-750), first of the Legend class. Shortly after commissioning in 2009, Bertholf completed an extended operational deployment and exceeded all operational expectations of a “first-of-a-class” vessel.

The major concern with the current planned Coast Guard force structure is that it calls for only eight (now nine) National Security Cutters to replace 12 High-Endurance Cutters. Since the commissioning of the Hamilton-Class High-Endurance Cutters in the 1960’s and 1970’s, the maritime security landscape for our nation has changed dramatically. With the Department of Defense heavily involved overseas, the Coast Guard has taken the lead, appropriately so, in protecting and securing America’s homeland and our own backyard, as illustrated in the Commandant’s Western Hemisphere Strategy (September 2014).

“If you look at DoD’s statement of key priorities, they are not focused on the Western Hemisphere. We have the responsibility by default and design,” Zukunft stated. Stressing the Coast Guard’s force structure deficiency to combat illegal drugs and illegal migrants in the southern approaches to the U.S., Zukunft went on to say, “The Navy’s Perry-class frigates have gone away. On the best of days, you have three Coast Guard ships in the Caribbean. That is your entire force to deal with threats in that region.”

The Coast Guard’s focus on the Western Hemisphere also includes the Arctic, as illustrated in the Commandant’s Arctic Strategy. In fact, increasing activity from cruise ships, eco-tourism, oil exploration, fishing vessels, and commercial cargo vessels seeking a shorter route between Asia and Europe have necessitated the need for the National Security Cutters to go where they never planned to go before: the unforgiving, icy waters of the Arctic.

In addition, with China’s expansion in the South China Sea and the U.S. Navy’s shortage of assets in the region, there has been discussion of the Coast Guard providing a more persistent presence in the area. The Coast Guard would be the perfect service to work with our allies in the region. If assigned, the National Security Cutter – with its 12,000-nautical-mile range and its 60-day endurance – would be the ideal ship to perform this mission.

In summary, as the new administration strives to enhance our overall national security posture, there should be serious consideration given to building at least 12 National Security Cutters to replace the 12 retiring ships in the High-Endurance Cutter program. A “one-for-one” NSC for HEC replacement strategy would better secure our nation and help the U.S. Coast Guard combat a host of emerging national security threats on multiple flanks.