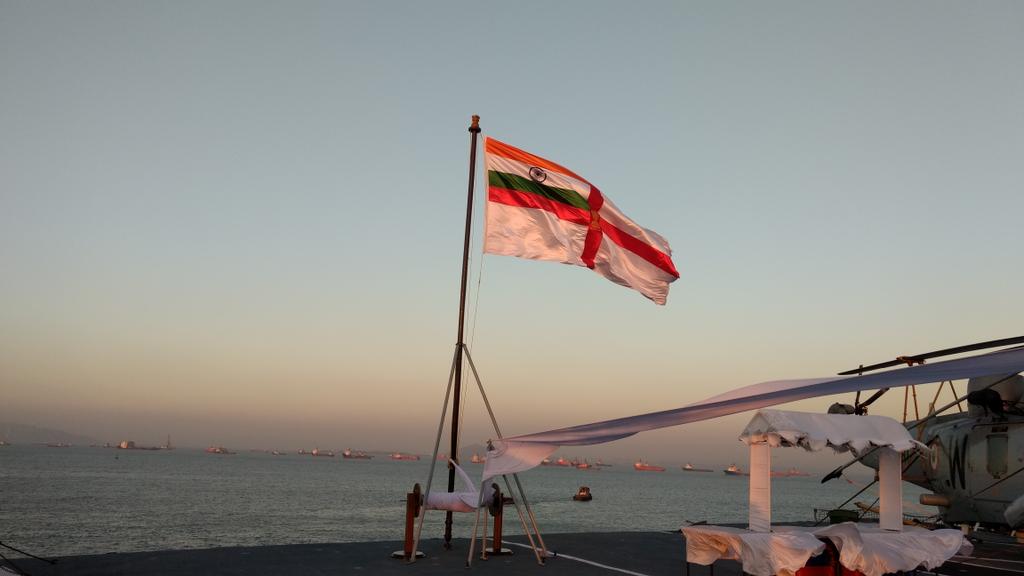 The world’s oldest aircraft carrier was decommissioned today during a sunset ceremony in Mumbai ahead of an uncertain future for the ship hull.

The almost 60-year-old carrier INS Viraat (R22) could now be sold for scrap or sunk after a plan to turn the ship into a multi-use hotel, museum and convention center space stalled, the chief of staff of the Indian Navy told reporters.

“One proposal could be that we convert her into a marine museum by taking her to one of our major tourist harbors and sink her in the water and make her into a dive site… where some aircraft carriers have been put to rest also… and she would be there as a legacy,” Adm. Sunil Lanba told NDTV on Monday.
“It depends on who bids and gets the contract.”

In February, reports surfaced that the original plan to berth Viraat in the city of Visakhapatnam, in the state of Andhra Pradesh, and convert the ship into a hotel and convention center were in trouble due to a cost-sharing agreement with the Indian Ministry of Defense.

“It will cost almost [$150 million] to convert the 13-story-high INS Viraat into the proposed aircraft carrier museum, with a proper final resting place or berthing, backed by a self-sustaining revenue model,” a source told Times of India.
“The Andhra government is willing to take the carrier but is demanding the MoD foot half the cost.” 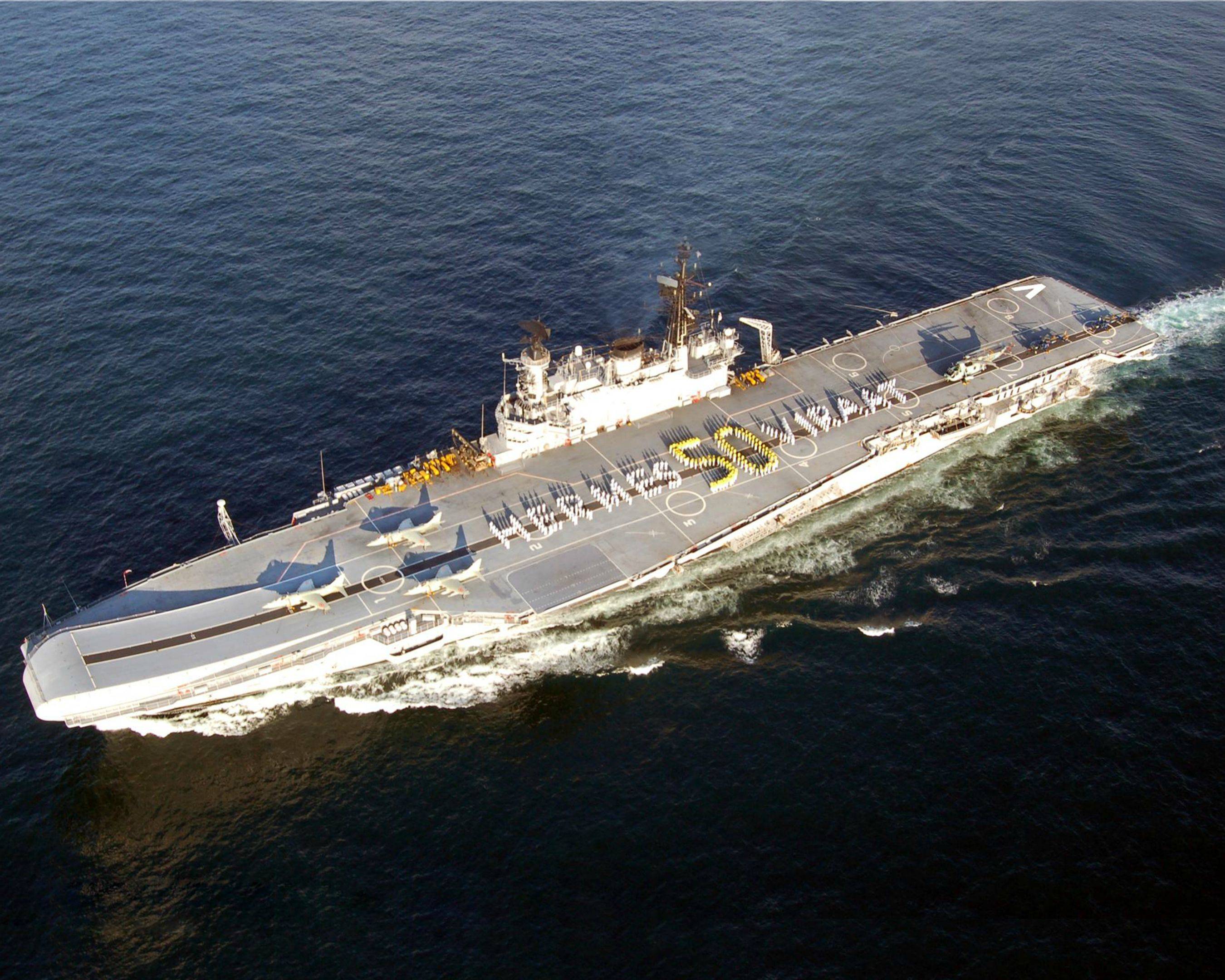 INS Viraat in 2014 on its 50th anniversary. Indian Navy Photo

The 23,000-ton Viraat began its life as HMS Hermes, commissioning into the Royal Navy in 1959. As Hermes, the carrier was a key ship in the British fleet that fought in the Falklands and served in the Royal Navy until it was decommissioned and transferred to India in 1987. The head of the Royal Navy, First Sea Lord Adm. Philip Jones, attended the decommissioning ceremony in Mumbai.

At the decommissioning of the carrier INS VIRAAT – the former HMS Hermes pic.twitter.com/0T5UJsue20

Since last year, the Indian Navy has worked to strip Viraat of its relevant military hardware, while the majority of the ship’s 1,500 crew has been transferred to the under-construction Vikrant – the Indian Navy’s long-delayed 40,000-ton domestic carrier under construction at Cochin Shipyard Limited in southern India.

With Viraat out of commission, the Indian Navy is left with only the Soviet-era INS Vikramaditya as its only aircraft carrier.

In addition to Vikrant, the Indian Navy is working on a second domestic carrier with U.S. assistance.