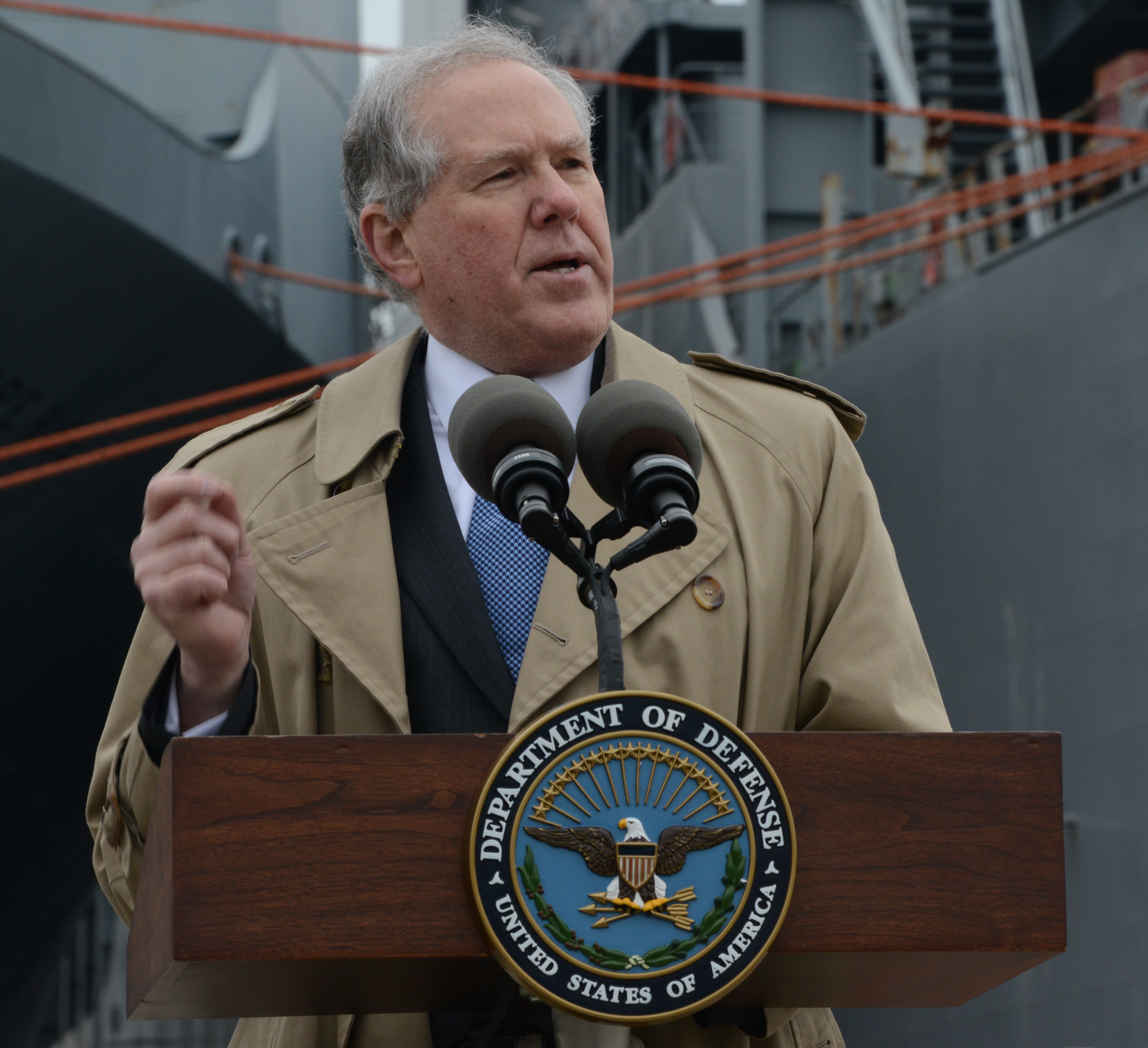 Frank Kendall, under secretary of Defense for Acquisition, Technology and Logistics in 2014. US Army Photo

Frank Kendall again warned against splitting the duties of the Pentagon’s top civilian for acquisition, technology and logistics into two positions – one for the research and engineering and the other for acquisition and sustainment.

“I don’t think the break-up is a good thing,” Frank Kendall, the Department of Defense under secretary for acquisition, technology and logistics (AT&L) speaking at the Center for Strategic and International Studies on Tuesday.

Defense Secretary Ashton Carter, Kendall and other Pentagon officials have testified against the split contained in the Fiscal Year 2017 National Defense Authorization Act — which the president termed “rushed” in his signing memorandum, and had threatened to veto.

Congressional leaders – like Sen. John McCain (R-Ariz.) and Rep. Mac Thornberry (R-Texas) — have argued the split would streamline upper level Pentagon management but Kendall said this kind of division, “wasn’t what we do.”

One key difference between doing business for the government is “we pay for R&D” because the product is going to be produced at low-volume and high cost. In the private sector, research and development costs are absorbed by industry in anticipation of high volume lowering costs.

Another key difference that appointees have to understand is private industry does not have to contend with protests over contract awards, he said.

Kendall said while “rapid acquisition” can solve immediate problems in combat it is not a practice that should be followed in all other cases. “The cost of speed is quality,” noting how the Mine-Resistant, Ambush Protected vehicle that was rushed into Iraq was not designed for Afghanistan and had to be modified.

“There are times you want rapid acquisition” to assist the warfighter. To Kendall, “the metric that matters at the end of the day is we going to win” with this program.

In his remarks on his new work “On Getting Acquisition Right,” he advised the incoming Trump administration “we have lot of ideas” in the research and development stage in the department but didn’t have the capital to take those ideas into production. “That’s the challenge for the next administration” to decide which programs advance.

He said he “hopes a lot goes to R&D and modernization” in the expected increases in defense spending.

On Monday, McCain, (released a Senate Armed Services Committee white paper outlining details for a $430 billion increase over the next five years. The House panel is expected to release its version in the coming weeks.