The following is the Sept. 29, 2016 Congressional Research Service report, U.S. Periods of War and Dates of Recent Conflicts. END_OF_DOCUMENT_TOKEN_TO_BE_REPLACED 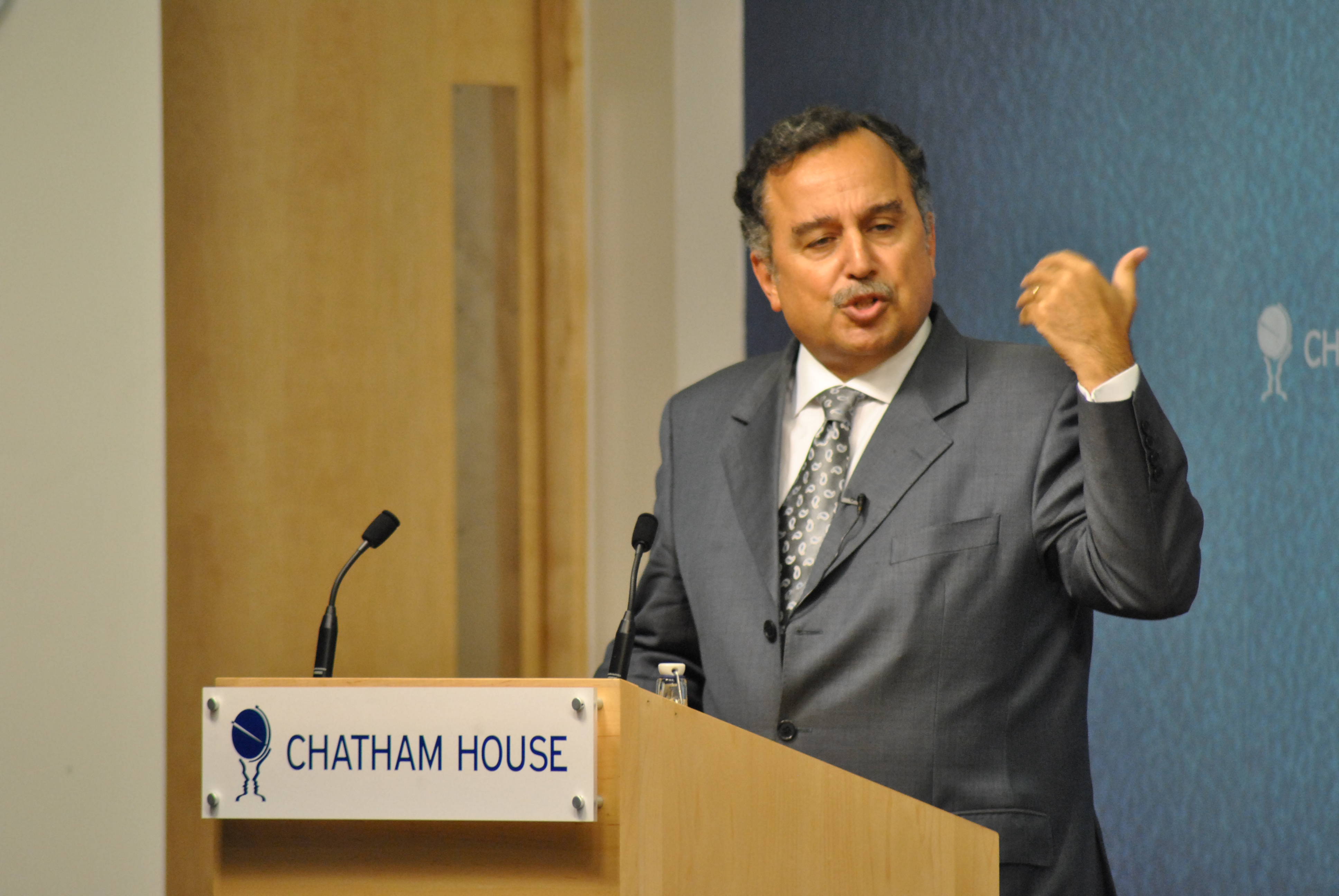 Nabil Fahmy, then Dean at the School of Public Affairs, American University in Cairo in 2011. Chatham House Photo

One of the Middle East’s foremost diplomats warned the region remains on the precipice of implosion — split along sectarian, cultural and political lines. END_OF_DOCUMENT_TOKEN_TO_BE_REPLACED

The crew of a guided-missile destroyer fired three missiles to defend themselves and another ship after being attacked on Sunday in the Red Sea by two presumed cruise missiles fired by Iran-backed Houthi-forces, USNI News has learned. END_OF_DOCUMENT_TOKEN_TO_BE_REPLACED 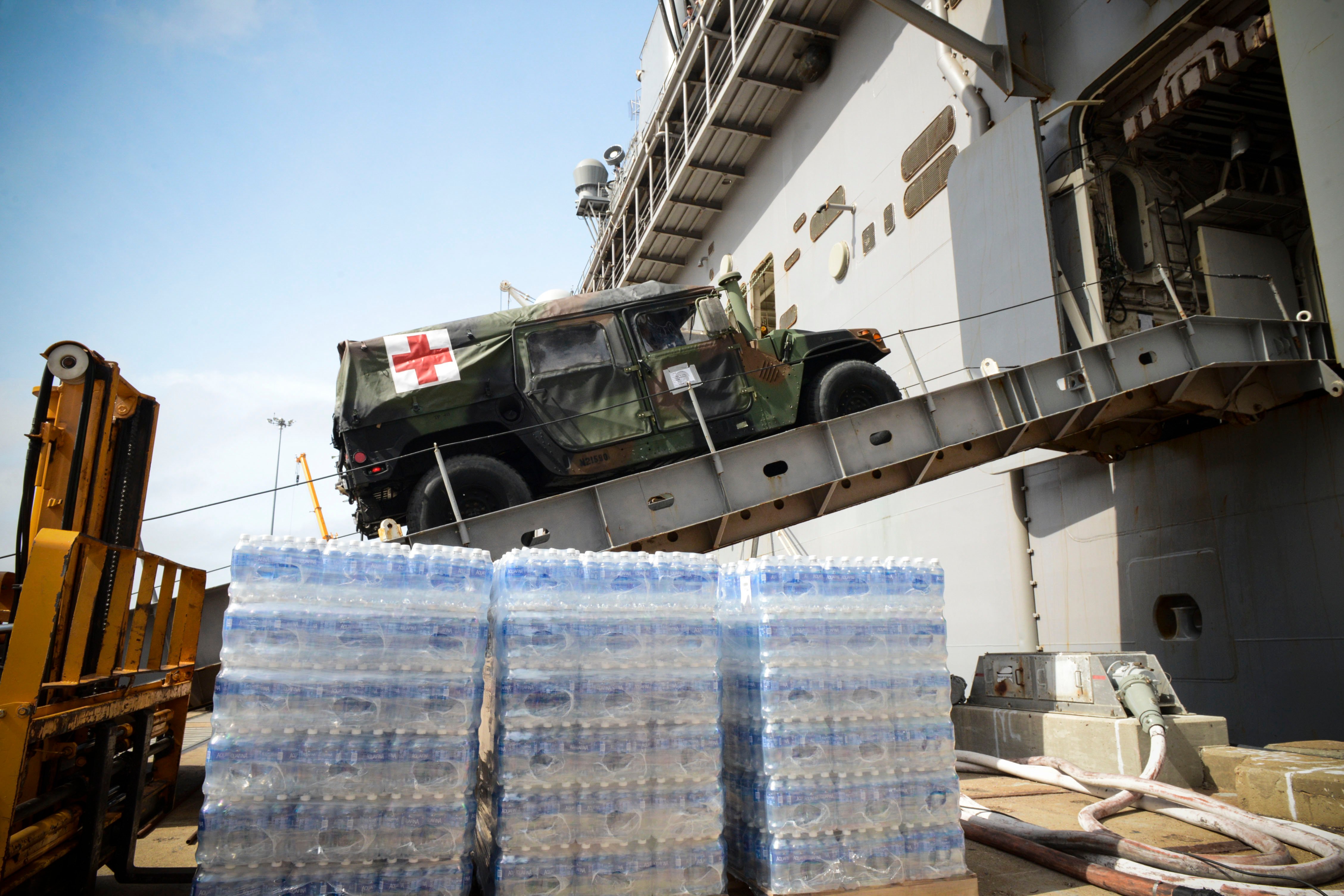 Amphibious transport dock USS Mesa Verde (LPD-19) is in Haiti today and amphibious assault ship USS Iwo Jima (LHD-7) is en route to respond to the island nation that suffered infrastructure destruction from winds and flooding, a death toll of more than 1,000 and now a cholera outbreak after Hurricane Matthew made landfall last week. END_OF_DOCUMENT_TOKEN_TO_BE_REPLACED