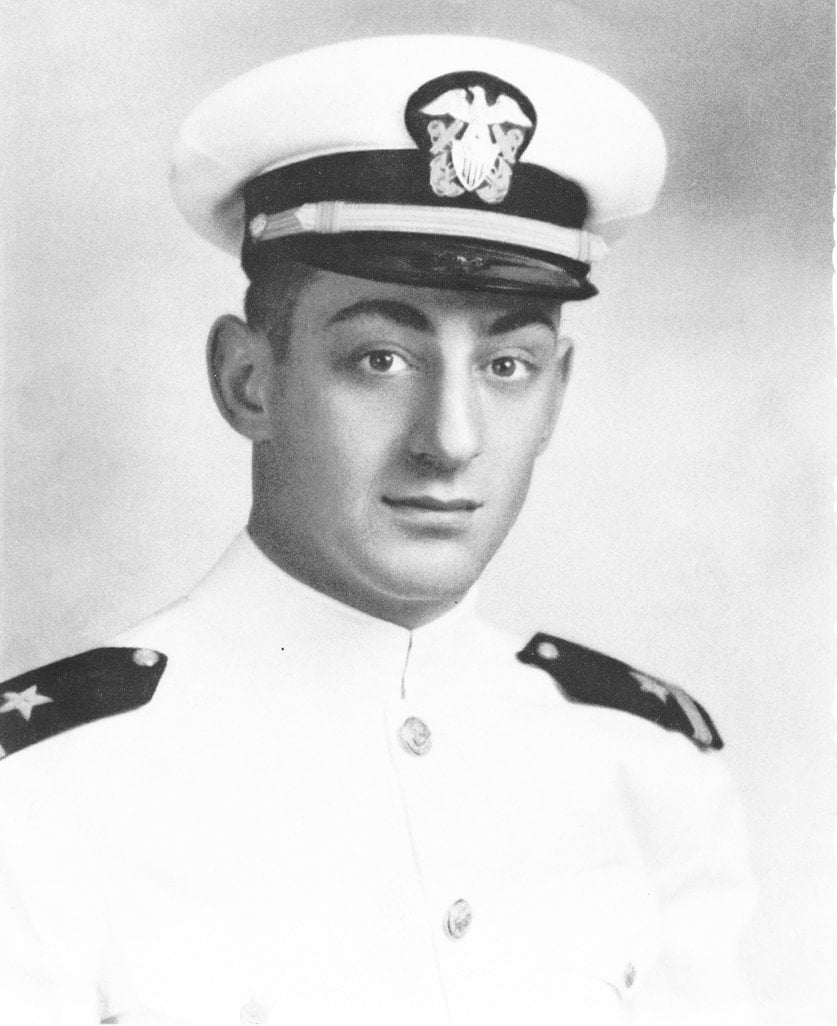 THE PENTAGON – Secretary of the Navy Ray Mabus will hold a ceremony in San Francisco next week to officially name the second in a class of new fleet oilers after gay rights advocate Harvey Milk, the service said in a statement to USNI News.
The ceremony will be held on Treasure Island in San Francisco on Aug. 16 and broadcast live on Facebook, according to the service.

The ship will be the second in the planned John Lewis-class (T-AO-205) of new fleet replenishment ships that will be built by the General Dynamics NASSCO yard in San Diego, Calif.

“T-AO-206 will, for decades to come, serve as a visible legacy of Harvey Milk’s committed service to his nation, both as a sailor and as an activist,” Mabus said in a statement given to USNI News.
“By adorning one of our ships with his name, his example will live on in the steel of that ship and in all those who will serve aboard her.”

Mabus named the first ship of the class after the Georgia congressman and one of the 1960s “Big Six” civil rights leaders in January.

The rest of the class of ships will be named after civil rights leaders, according to a July 14, 2016 memo to Congress obtained by USNI News.

Milk served in the Navy as a diving officer from 1951 to 1955. He was honorably discharged from the service as a lieutenant junior grade. He went on to be the first openly gay politician elected in California and was killed in office in 1978. 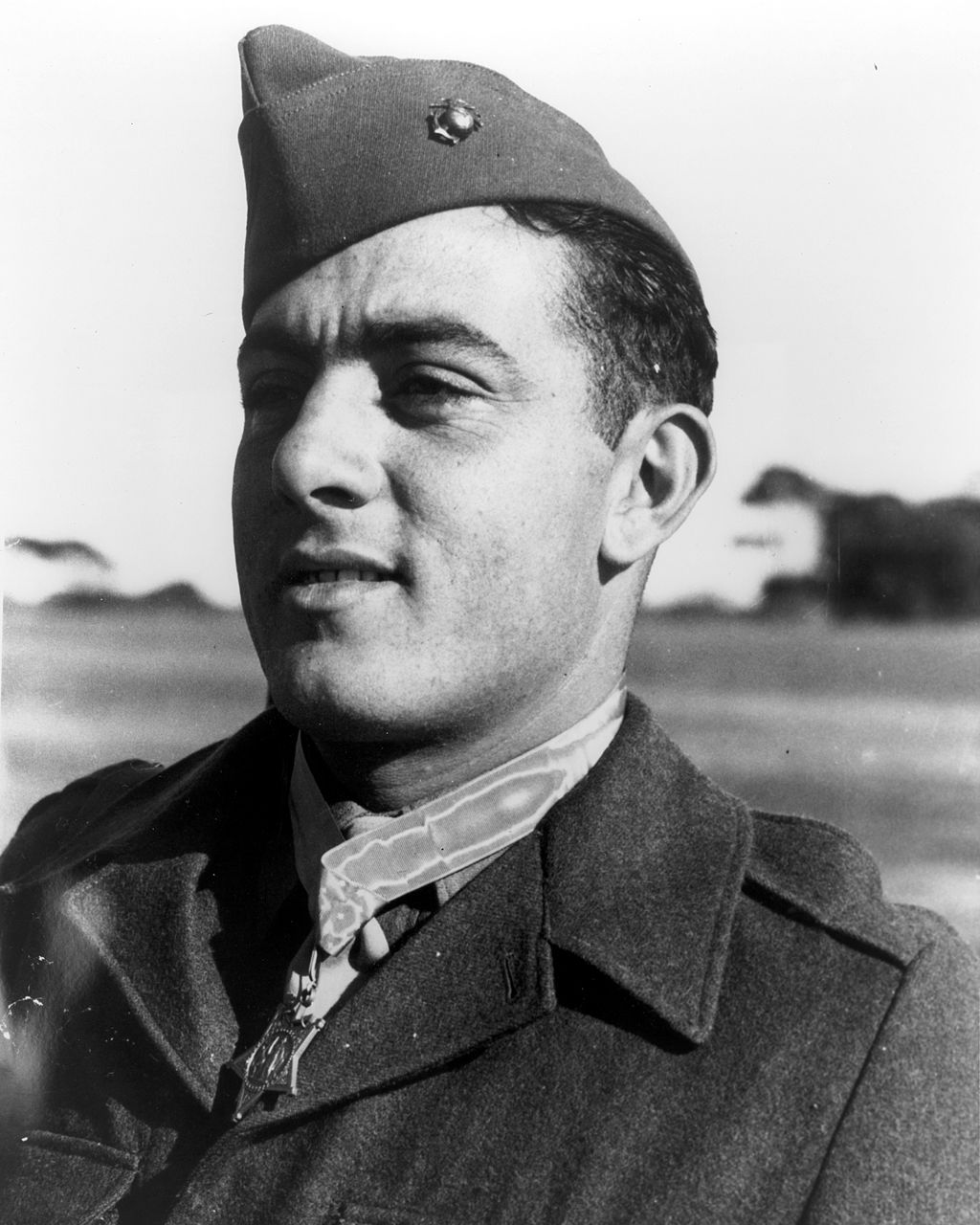 On the same day, Mabus will hold a separate naming ceremony for the future Arleigh Burke-class guided missile destroyer USS John Basilone (DDG-112) at Camp Pendleton, Calif. Marine Gunnery Sgt. Basilone was awarded the Medal of Honor following actions during the Battle of Gudalcanal during World War II. He died in combat during the Battle of Iwo Jima in 1945. Basilone actions were highlighted in the 2010 HBO miniseries The Pacific.

“It is a great honor to name this ship in recognition of John Basilone,” Mabus said in a statement.
“I have no doubt that all who serve aboard her will carry on the legacy of service and commitment exemplified by this Marine Corps hero.”

Basilone will be built at General Dynamics Bath Iron Works shipyard in Maine.