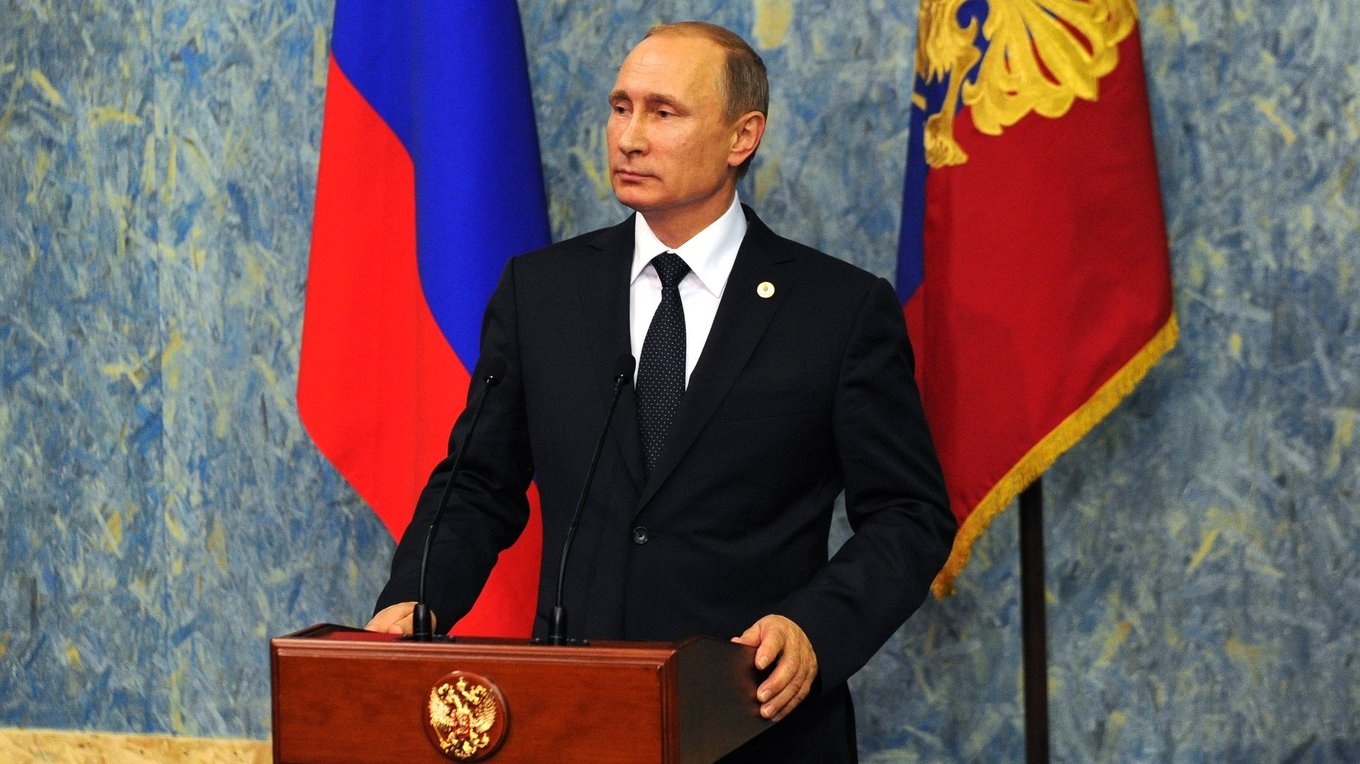 Two forms of nationalism — one seeing Moscow as the centerpiece of a Eurasian civilization, different from the West and the other defining itself as ethnically Russian — are shaping political discussion inside and outside the Kremlin and influencing actions far away from its borders, two experts on Russia said Wednesday.

Speaking at the Center for Strategic and International Studies, a Washington, D.C., think tank, Charles Clover, former Moscow Bureau chief of the Financial Times, said when Russia views itself as a Eurasian power it appears as “an aggressive militaristic power” capable of “sealing itself off from the West.”

In his new book, Black Wind, White Snow, The Rise of Russia of Russia’s New Nationalism, Clover describes how a number of modern Russian writers have seized upon the Eurasian idea to re-define the Kremlin’s role in the world. They were drawing on principles advanced by the White Russians fighting the Communists in the 1920s and Soviet writers in the 1970s, he said.

“I don’t think [President Vladimir] Putin believes in terms like ‘Eurasianism’,” but is “willing to use them as political tools.”

Igor Zevelel, a visiting fellow at CSIS, said in that imperialistic view the goal is to maintain and strengthen a strong state.

If anything, Putin — as a former mayor of St. Petersburg — leans toward the imperialistic view of Russia and not one of ethnic Russian nationalism.

Clover and Zevelel pointed to the differences of Putin’s and Russia’s behavior to the Ukrainian Orange Revolution in 2004 that toppled a pro-Russian government and the reaction 10 years later when another pro-Russian government collapsed as examples of how the two forms of nationalism can be in conflict with each other.

In the Eurasian view of Russia and Ukraine, Clover said the writers would draw a line from Murmansk to the western edge of the Black Sea as being in Russia’s strategic interest, leaving out the Baltic nations and western Ukraine.

In 2004, Moscow viewed the Orange Revolution in economic terms, grumbled about the change in government but militarily did nothing — probably a pragmatic view of an ethnically-concerned Russia. “Ten years later, having Crimea and a foothold in eastern Ukraine” was worth the risk, Clover said.

“Putin [who was president in each instance] reacted pragmatically,” he said, but the “definition of pragmatism changed so dramatically” in that time.

As an example of imperialistic reach, Zevelev pointed the Kremlin’s public approval of ethnic Chechens fighting alongside Russians in the separatist struggles in Ukraine. Moscow fought two bloody civil wars to put down Chechens rebelling against Russian control after the fall of the Soviet Union. He also mentioned Russia’s deployment of aircraft, maintainers and security guards to Syria to prop up the regime of Bashar al-Assad, as another case in point.

Many Russians today, he added, wouldn’t call this view “nationalistic,” but a patriotic outlook from “a large strong super-ethnic state.” It also “seemed to become an official ideology” when Putin returned to the presidency in 2014.

Zevelev added that even back with “the spiritual ancestors of Russian ethnic” nationalism, such as Alexandr Solzhenitsyn, who were anti-Communist and environmentally concerned, saw its borders as encompassing most of Ukraine and northern Kazakhstan. It was and is a view of “Russian people divided by borders.”

Clover noted that a rising sense of nationalism isn’t confined to Putin and his opponents in Russia, but “is happening everywhere.” He cited the United Kingdom with the “Brexit” vote to leave the European Union and the rise of Donald Trump to become the Republic Party’s presidential nominee in the United States as other closer-in examples.