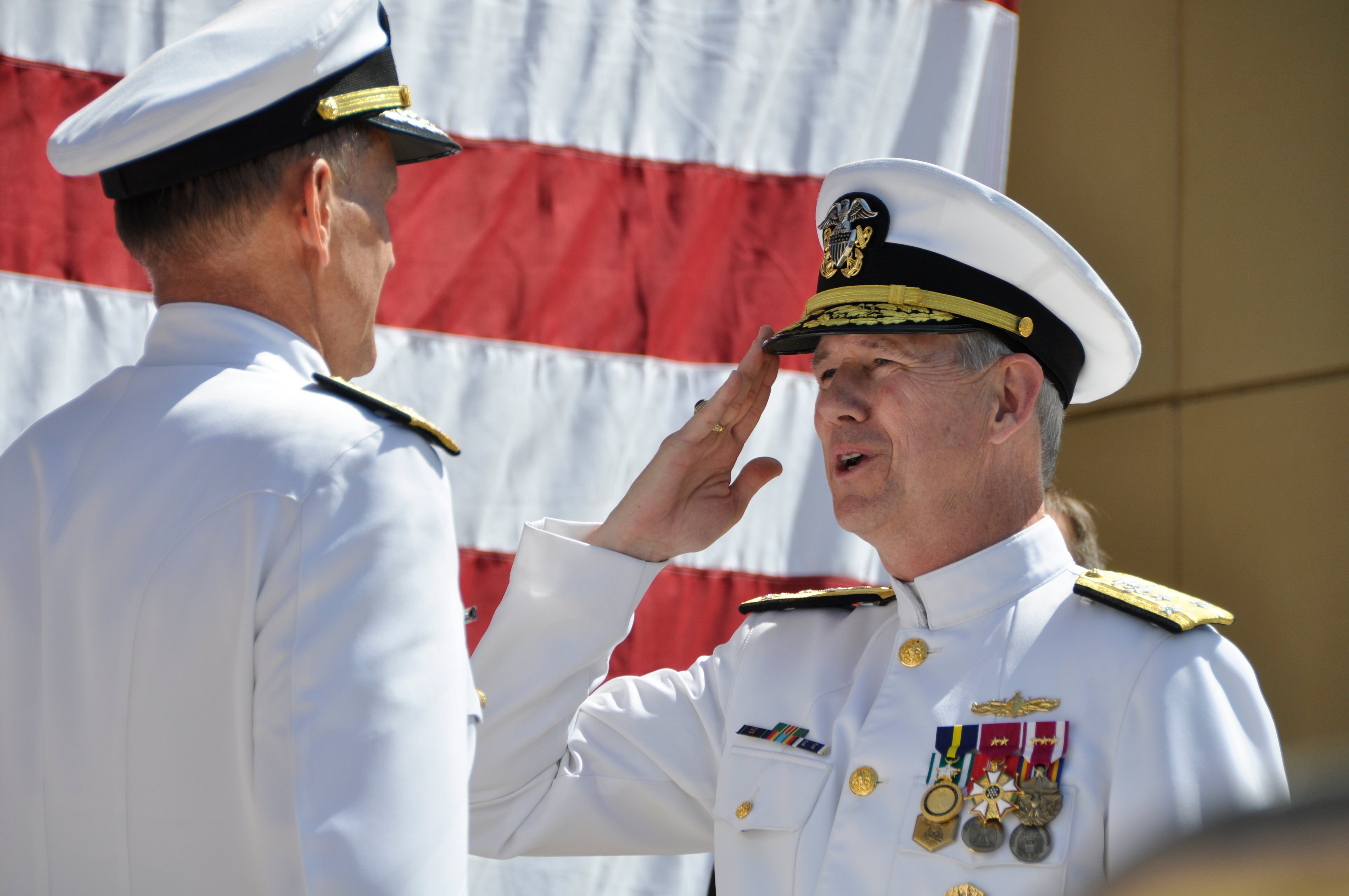 Moore had served as Program Executive Officer for Aircraft Carriers for just shy of five years, making him the longest-tenured PEO in the Navy.

The 1981 U.S. Naval Academy graduate also served as deputy director and then director of fleet readiness on the chief of naval operations’ staff (OPNAV N43); major program manager for in-service aircraft carriers, where he oversaw new construction, refueling and complex overhauls and lifecycle maintenance; aircraft carrier hull, mechanical and electrical requirements officer for the air warfare directorate; and many other jobs as an engineering duty officer and a surface nuclear trained officer.

“I am honored and humbled to be taking command of such a dynamic, diverse and innovative workforce,” Moore said of NAVSEA, the largest of the Navy’s five system commands.
“There is no other organization in the world that does what the Naval Sea Systems Command does and I’m excited for the challenges and opportunities that are ahead of us.” 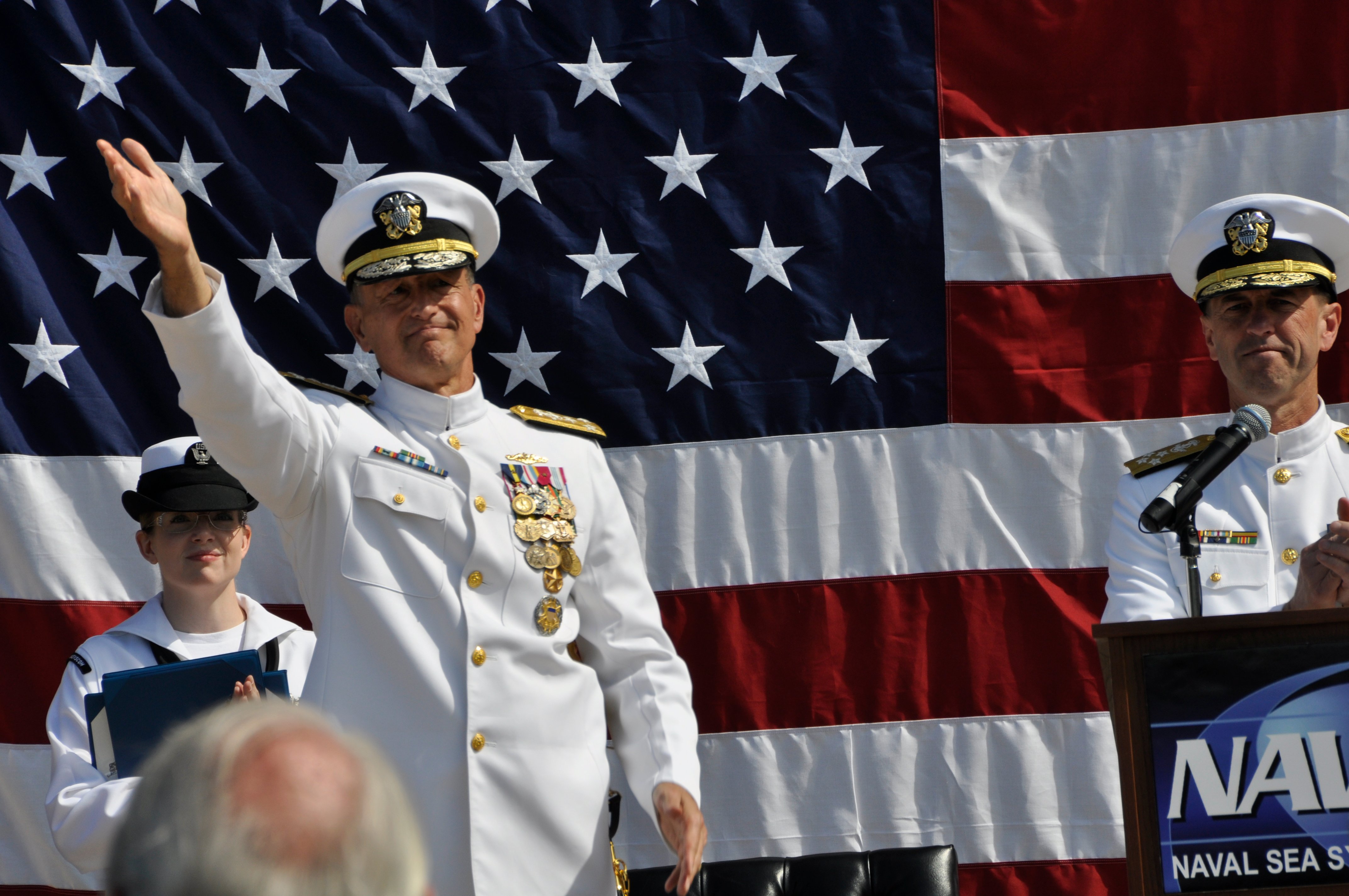 Vice Adm. William Hilarides (left), outgoing commander of Naval Sea Systems Command (NAVSEA), waves to the crowd during a change of command ceremony today at the Washington Navy Yard as Chief of Naval Operations Adm. John Richardson watches. Hilarides retired from the Navy after 39 years of service. US Navy photo.

Hilarides took command of NAVSEA in June 2013, and during his three years NAVSEA the organization delivered 19 ships to the fleet and spent $88 billion for 153,495 separate contracting actions, according to a Navy statement

Today Hilarides retired from the Navy after 39 years of service.

“Serving and leading the men and women of the Naval Sea Systems Command has been the single most rewarding experience of my life,” Hilarides said in the Navy statment.
“Without ships we don’t have a Navy, and without the people who build them, repair them and man them, those ships would be lifeless hunks of metal. I wish our entire country knew what you all do for them every day.”