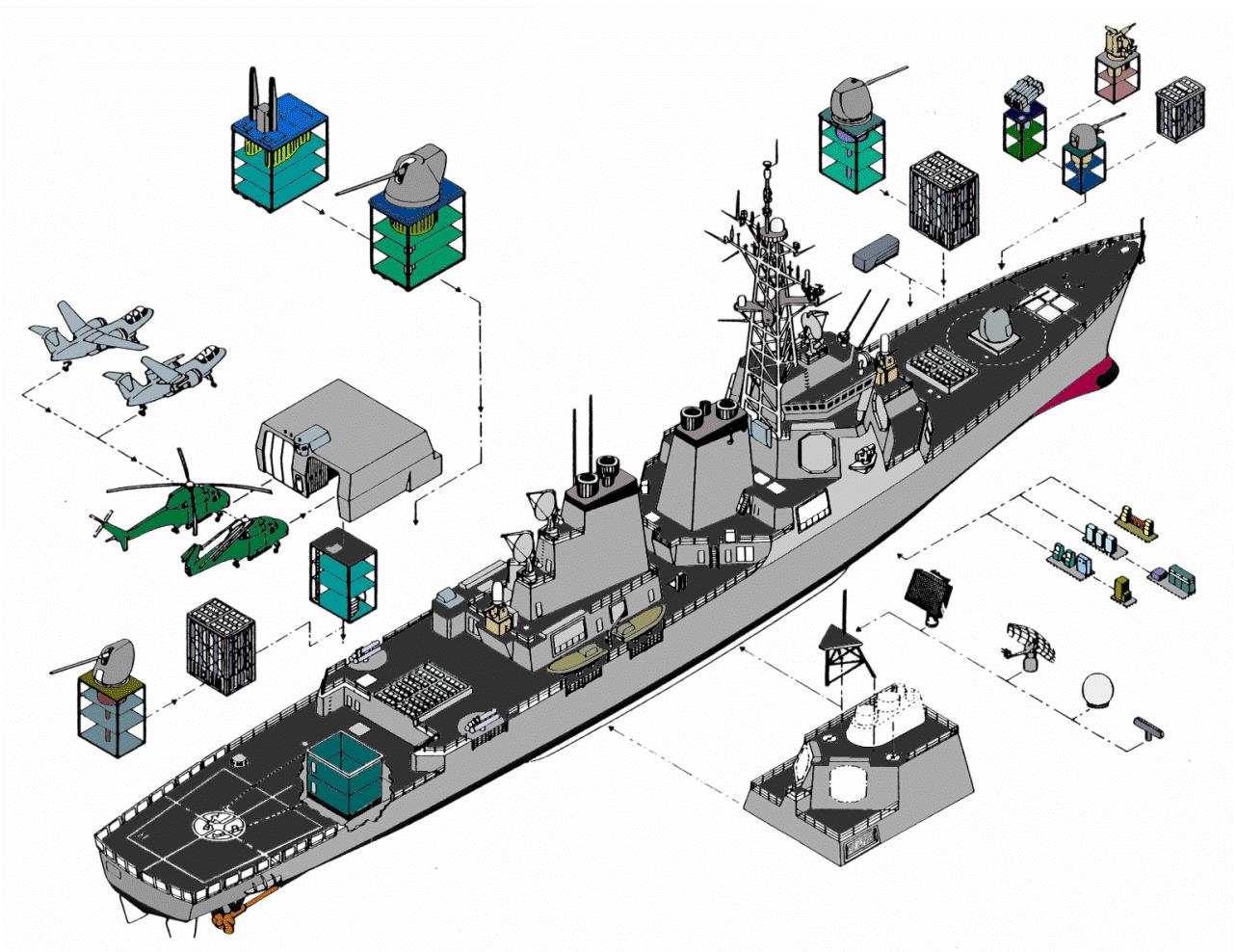 NATIONAL HARBOR, MD. — The director of the Navy staff told industry “if you’re not open architecture, you’re not relevant” when having to fight in a contested environment so offer the sea services systems that meet that requirement and can be used in a variety of ways.

Lt. Gen. Jon Davis, Marine deputy commandant for aviation, also part of the roundtable panel on integration, said, “Open architecture implies agility and flexibility” needed in combat today and in the future. “You can’t discover you’re not interoperable on game day.” He added, “Make sure it plugs and plays.”

In a way, there’s “not a whole lot of difference [today] than the cavalry in Civil War days” of “running into the enemy” in working through data to effectively fight, Lt. Gen. Robert Walsh, deputy commandant for combat development and integration, said. He was describing the growing need for integration in working with manned-unmanned teams as they become more commonplace.

“We’re paying a lot of money for the platform,” so the sea services want to “use it in multiple ways.”

Rear Adm. Thomas Shannon, commander of Military Sealift Command, added that means bringing MSC into the discussion when looking at adding sensors and weapons systems to platforms to defend these ships with largely civilian crews. He also mentioned reinforcing the decks of hospital ships to accommodate the MV-22 Osprey as a way to better integrate that command to the rest of the fleet and the Marine Corps.

Davis said the idea in the Navy and Marine Corps is that all platforms must be sensors-sharers-shooters.

“We’re breaking the infantry” by not lightening those loads, Lt. Gen. Michael Dana, deputy commandant for installations and logistics, said. The goal is to reduce those loads of 100 pounds by 30 percent. “We’ve got to do a lot of little cuts.” Among those changes would be eliminating bottled water and distributing water filtration systems and developing kits more along the lines of REI model gear.

Lt. Gen. Ronald Bailey, deputy commandant for plans, policies and operations, said the Amphibious Readiness Group and the Marine Expeditionary Unit remain “the naval expeditionary force of choice.” In terms of integration, he offered the example of the Marines special operations force liaison element as allowing both to enter a new “realm of effectiveness and efficiency” in carrying out missions.

To better integrate everything, the aspiration goal is to “strive for 100 percent visibility of people, things and cargo in the operating environment,” Dana said.

“Some really fantastic gear is coming our way,” Davis said, calling the MV-22 Osprey “one of the most disruptive things we’ve done. It changed the way we’re doing business in a very positive way.” Later he said, the F-35B Lightning “is going to change it in the same way. I think we need to think big about these platforms.”