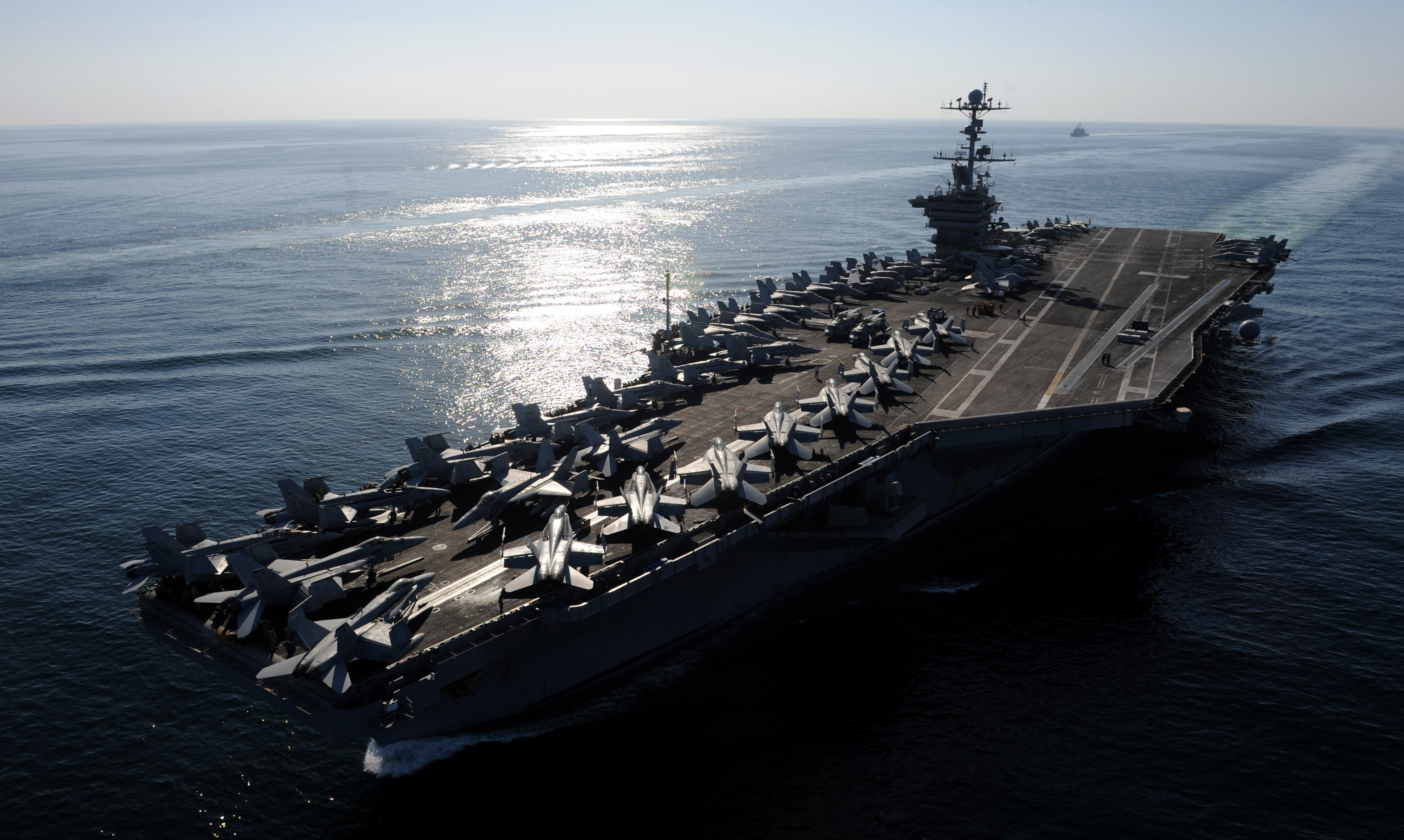 USS John C. Stennis (CVN-74) steams through the Strait of Hormuz in 2011. US Navy Photo

The Basics is the USNI News video feature in which our staff takes on fundamental concepts, jobs and missions inside the Navy, Marine Corps and Coast Guard and breaks them down for those who might not be as familiar with the ins and outs of the Sea Services. This month we explain the fundamentals behind the offensive power of a U.S. aircraft carrier with Capt. Rich ‘Snap’ Brophy, the commander of Carrier Air Wing 9 (CVW-9) currently deployed on USS John C. Stennis (CVN-74).

No single platform did more to transform 20th-century sea power than the aircraft carrier. The range and the combat power a carrier strike group can project quickly outpaced the massive guns of the battleship that dominated the seas prior to World War II.

Naval fighters could strike hundreds of miles away from their carriers leaving enemies with no idea where the attacks originated. After World War II, carrier strike groups became the most visible expression of American sea power.

Aboard Stennis, CVW-9 operates more than 70 aircraft. More than half of planes on the ship are Boeing F/A-18E/F Super Hornets that can attack enemy aircraft and ground targets – the primary striking power of the carrier. 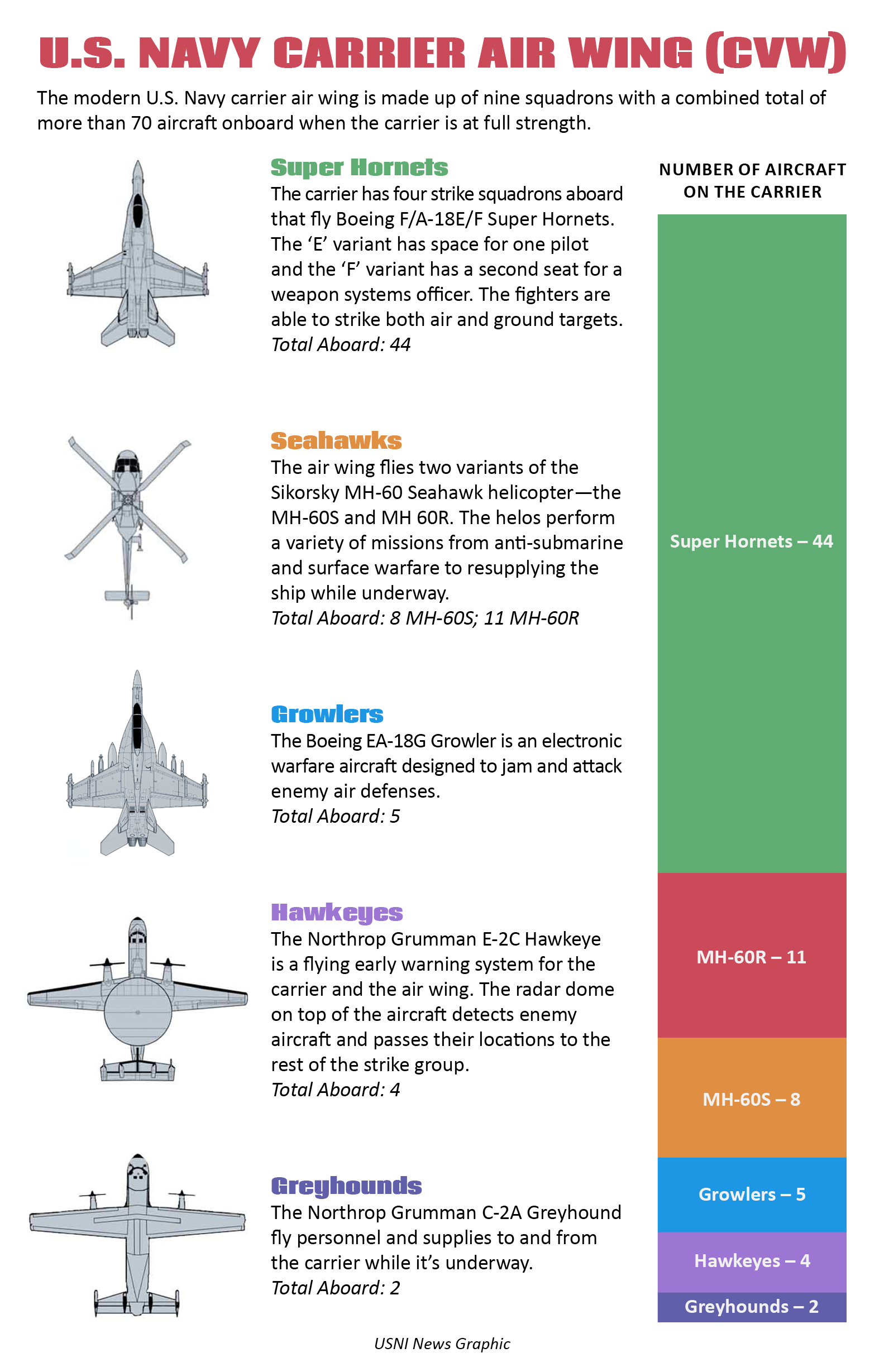 The air wing also has a compliment of Sikorsky MH-60 Seahawk helicopters that fly missions from bringing supplies on the ship to patrolling for enemy submarines and surface ships. Rounding out the air wing is a detachment of two Northrop Grumman C-2A Greyhound cargo planes that fly personnel and equipment onto the carrier from distances beyond the range of the ship’s helicopters.

CVW-9 embarked on its current cruise in January with a compliment of 1,800 sailors tasked with not only flying the 70 aircraft on Stennis but also launching, recovering, repairing, arming, fueling and moving the aircraft on the flight deck. 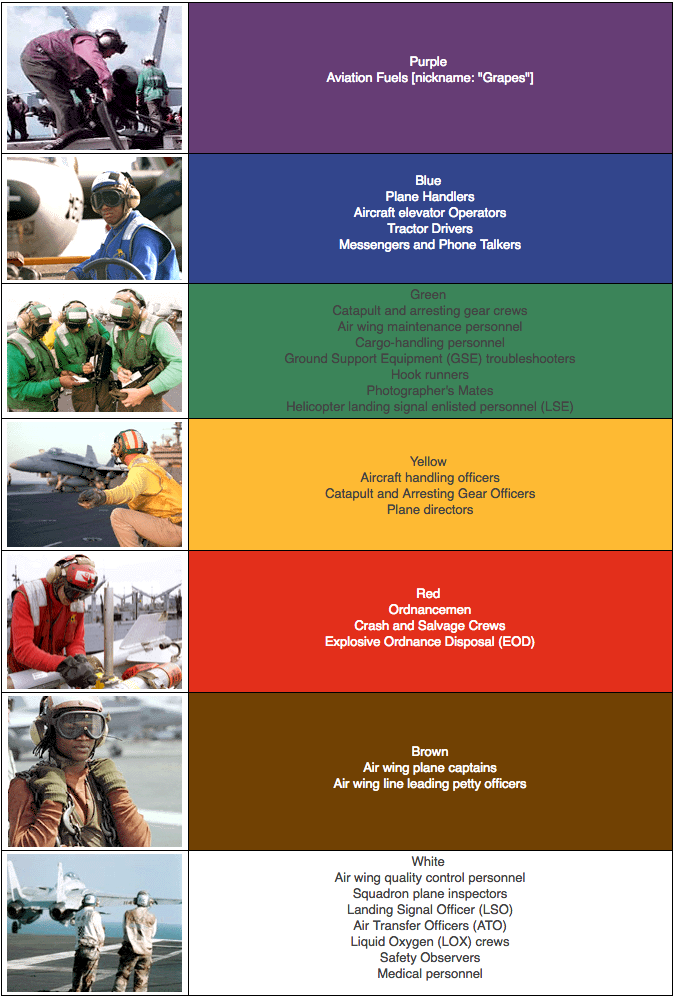