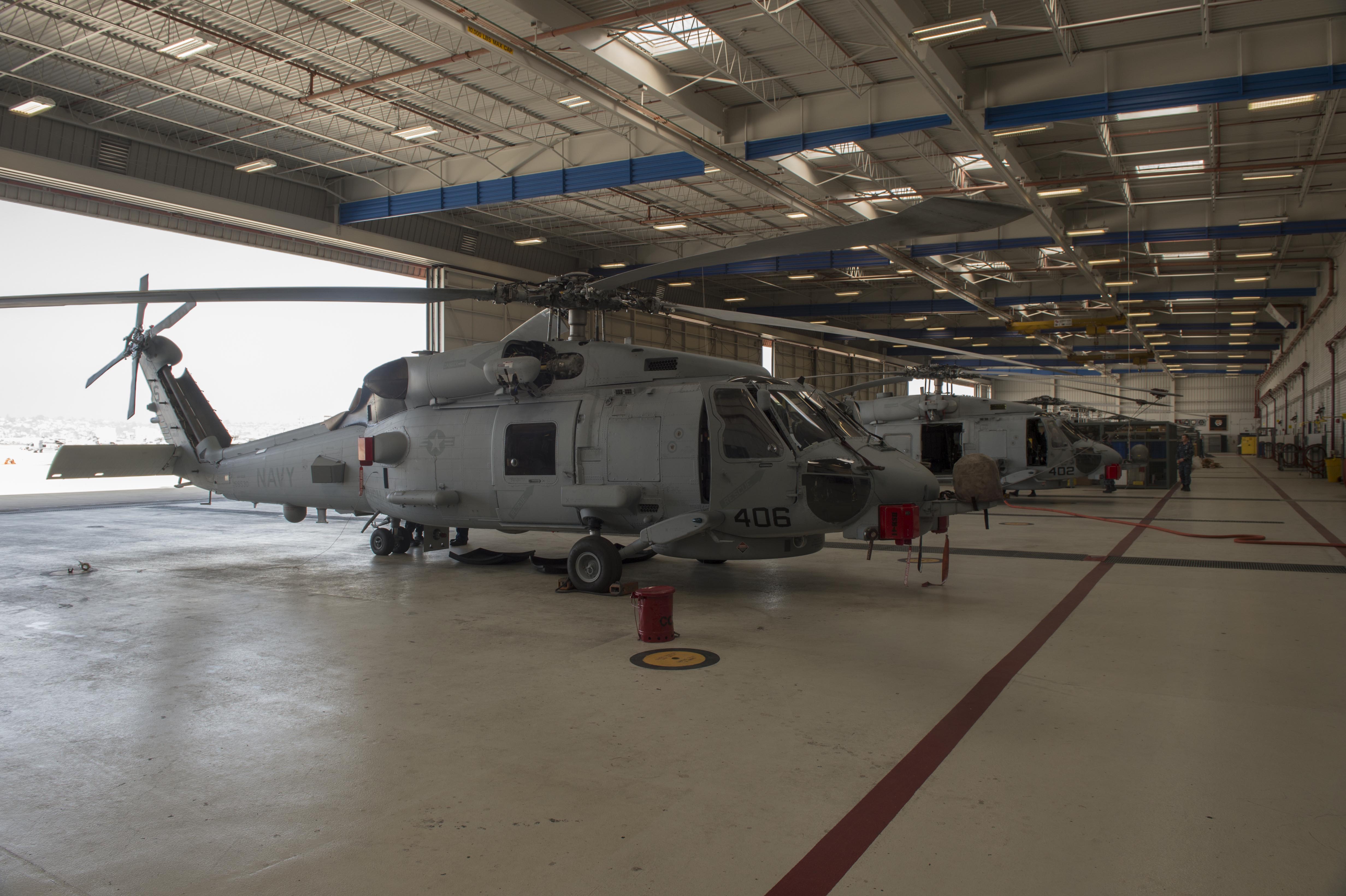 A group of lawmakers is looking at Navy base infrastructure and facilities maintenance as a readiness issue this year, after years and years of military construction (MILCON) funding being sacrificed as a bill-payer to support high operational tempos and rising acquisition costs.

If the Navy can stick to its current budget plan and stay on track implementing the Optimized Fleet Response Plan that outlines the fleet’s maintenance, training and deployment cycle, it will achieve full readiness for the ships, planes and sailors “sometime just outside of the (five-year Future Years Defense Program),” Vice Chief of Naval Operations Adm. Michelle Howard told the subcommittee today. On the infrastructure side, though, there is a backlog of $5.6 billion that continues to grow, and the Navy has no real plan to buy that down.

Vice Adm. Philip Cullom, deputy chief of naval operations for fleet readiness and logistics, said at the hearing that the Navy prioritizes its limited MILCON funding to best support five main areas. First, if a combatant commander needs infrastructure improvements at a forward location – Djibouti or Guam, for example – the combatant commander’s needs take priority. The Navy also has a host of new aircraft joining the fleet – the EA-18G Growler, the F-35C Joint Strike Fighter, the MQ-4C Triton and other unmanned platforms – and those new aircraft require new hangars, training facilities, maintenance facilities, runways and more, which are needs the Navy cannot ignore.

Cullom said the Navy also tends to prioritize its public shipyards, sites related to weapons of mass destruction, and certain utilities that can cause unsafe work situations if not dealt with in a timely manner.

Everything else, though, ends up lower down on the list – and for the last several years, the Navy hasn’t ended up with enough MILCON money to get down to the administrative buildings and sailor quarters.

Cullom said the Navy had a serious problem with the condition of its facilities in the late 1970s and early 1980s, and he said he was worried the service was headed back that direction.

Howard told the subcommittee that the Navy must put 6 percent of its budget into the public shipyards, and with increasing maintenance needs the service is actually going above that – this current fiscal year will likely see a 8.1 percent investment in the yards, and the Navy budgeted for 7.1 percent in its Fiscal Year 2017 request. But the buildings that do not directly support ship and aircraft maintenance or sailor training are facing long waits for improvements.

“That list continues to grow as we focus on the direct warfighting aspect,” she said.

Wittman said at the hearing that he considers these infrastructure upgrades to be directly tied to readiness. An electrical failure near a runway at Naval Air Station Oceana in Virginia led to hours of delays for pilots in training, and nonfunctioning fire suppression systems at the hangars created problems for crews in search of safe places to maintain their aircraft.

“I understand that you’re doing the best you can, trying to pull out the roll of duct tape and the chewing gum and keep things together as much as you can, but we all know that only goes so far and it doesn’t buy as much time as we’d like,” he said.