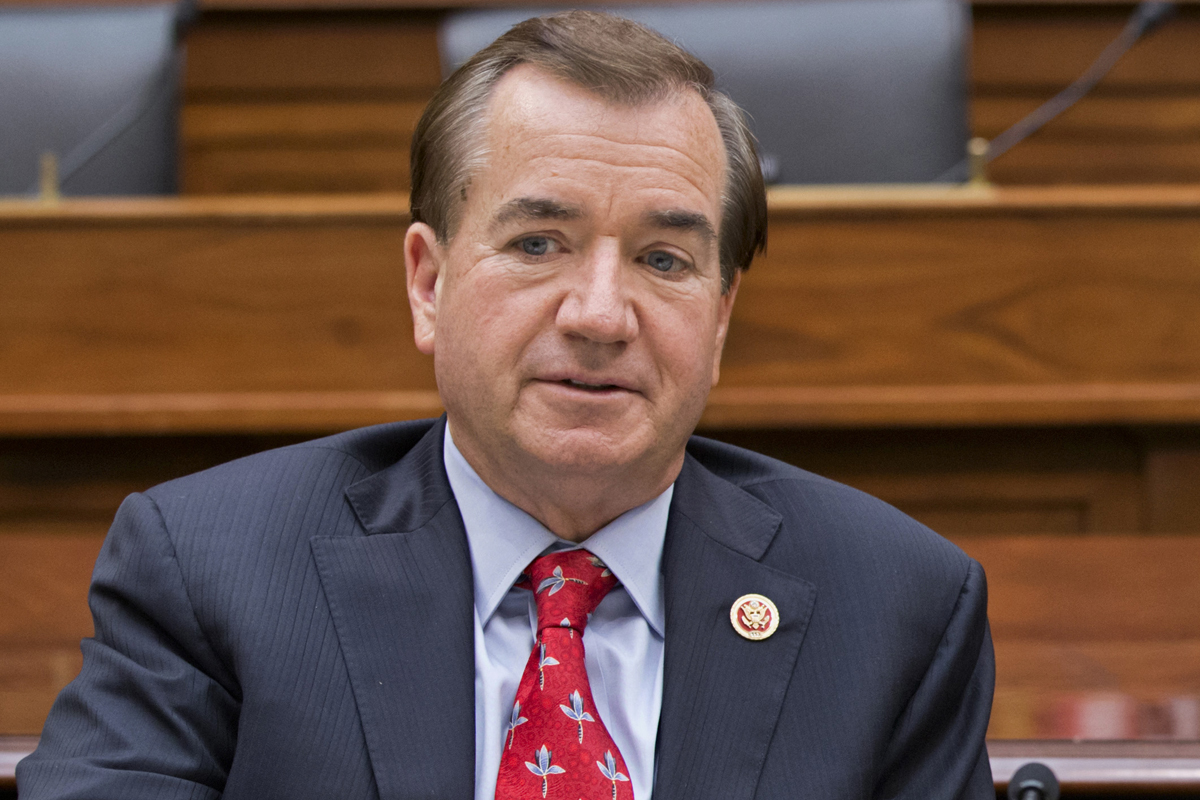 The perception among American Middle Eastern allies and partners is that “we have tilted to Iran” since concluding the nuclear agreement and are now regularly showing a failure to respond to new provocations from Tehran, the chairman of the House Foreign Affairs Committee said on Friday.

“The crux of the problem” with President Barack Obama’s foreign policy is it is “a policy of constantly backing down,” Rep. Ed Royce, (R-Calif.), said Friday, and it is a policy that needs to change when a new administration takes office next year.

Speaking at the American Enterprise Institute, a conservative Washington, D.C., think tank, he asked, “Why aren’t we sticking to the letter of the agreement” with Tehran and calling for tougher United Nations’ sanctions against Iran for its intercontinental ballistic missile tests, firing a missile close to American carrier USS Harry S. Truman, the hacking of a dam in New York state and taking of an American hostage.

As a result of this inaction, Middle Eastern allies and partners “are less likely to take our counsel.” As an example, Royce said, “we were not included in this discussion” among Saudi Arabia, Egypt and other Gulf states — predominantly Sunni countries — before they took military action against the Shiite Houthi rebels in Yemen, who are supported by Iran.

Royce said what is needed is to show Iran “there will be real consequences” for ballistic missile testing and supporting terror resolutions adopted the U.N. Security Council.

Later, he said, “If you show resolve up front, like Reagan did” in taking office with Americans still being held hostage in Tehran in 1981, the Iranians “got them off the tarmac as fast as they can” to avoid possible military action or increased economic pressure.

In the wake of North Korea’s latest nuclear test, Royce said his committee has sent to the House floor a bill that would re-create sanctions against financial institutions not on the peninsula that provide Pyongyang with the “hard currency” it needs to sustain this and other weapons program.

In 2005, he added that similar American sanctions against banks in Macao and elsewhere put then North Korean leader Kim Jong-il in a situation where “he could not pay his army … could not pay his generals, not a good position for a dictator” and that slowed Pyongyang’s weapons and missile programs almost to a standstill.

He called for the use of American airpower in a similar way that it was used in the first Persian Gulf War to drive Saddam Hussein’s Iraqi forces out of Kuwait. He said now all strikes must be approved in Washington, and 70 to 80 percent of the aircraft flying sorties return without dropping any ordnance.

In addition to deploying U.S. forward air controllers to guide the strikes, Royce wanted American military aid — anti-tank weapons, long-range mortars and artillery — to be sent directly to the Kurds, Yazidi, Sunni tribes and others who are fighting the Islamic State in Iraq and Syria.

“Why should we care,” Royce asked over Iran’s pressure on the Baghdad government to arm no one other than Shiia militia. The use of these militias in Sunni areas, such as Fallujah “create a huge blowback.”

In Europe, Royce said “Putin read [the pulling of ballistic missile interceptors from Poland and the Czech Republic] as weakness” and moved into Crimea and eastern Ukraine. He said officials in Kiev tell him “Putin is recruiting every skinhead and malcontent” he can to fight in Ukraine, but they are a force that can be defeated. “The problem is Russian tanks,” he said, and the Ukrainians are asking for anti-armor weapons to hold back the insurgency. He supports sending Kiev that kind of military hardware.

As he did several times during his presentation, Royce said it was important for this administration and a new one to “lay out a strategy in which we are going to lead” that includes clear “rules of the road” understood by allies, partners and adversaries.

In the Asia Pacific, Royce said that means China “can’t claim a reef as [its] sovereign territory or take a pen and draw a ‘nine-dash’ line” in the Pacific Ocean that it claims as its own. The question in the South China Sea is freedom of navigation and the United States needs to demonstrate its commitment to keeping those sea lanes open.

To many nations in the Asia-Pacific, the Trans Pacific Partnership means the United States rather than China will be driving the train of trade and economic development, and they believe “we’re much better protected” because of the American insistence on high standards and the rule of law.

Royce said while there are weaknesses in the agreement, which has not yet received congressional approval, they shouldn’t “let the perfect be the enemy of the good.”

He said that he and others on the committee believe that it is important for the United States to be “sharing our ideas on free speech, freedom of religion” through up-to-date models of Radio Liberty and Radio Free Europe that use the Internet and social media to counter Russian and Islamic State propaganda. “We have moved off that message, no reason we can’t go back.”