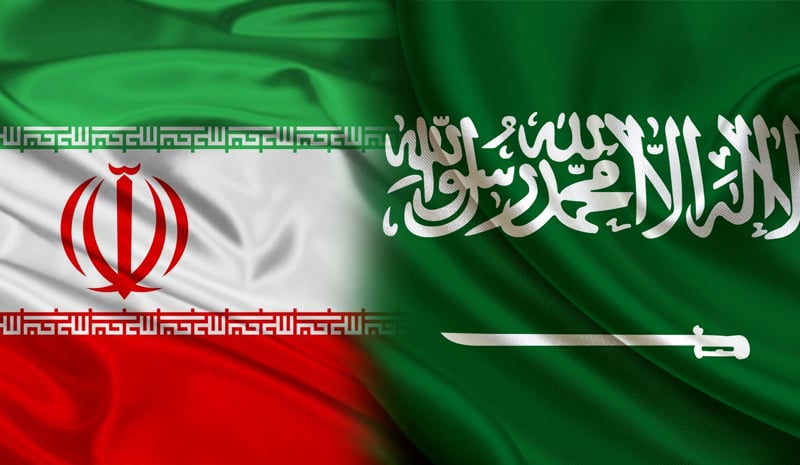 The furor in Iran and in Shi’ite regions around the world over Saudi Arabia’s decision to execute the prominent Sheikh Nimr al-Nimr this past weekend is an illustration of the irreconcilable differences between the two great branches of Islam.

Sheikh al-Nimr, a member of Saudi Arabia’s Shi’ite minority was an outspoken critic of the Saudi regime. He was ordered to be executed based on accusations that he was inciting violence against the ruling Sunni regime.

The prominent Sheikhh was beheaded along with 46 others in a mass execution of both Shi’ite and Sunni prisoners accused of adopting a radical takfiri ideology. The Iranian government had previously warned the Saudis that execution of the popular Sheikh would have serious consequences. Dismissing this warning the Saudi’s proceeded with the scheduled execution and the blowback was immediate.

Saudi Arabia’s embassy in Tehran was set aflame by an angry mob just hours after the execution. News broke Monday morning that ties have been severed as both nations have given notice for diplomats to exit each other’s nation. The Shi’ite controlled government in Bagdad has also threatened to sever ties with the Saudis. 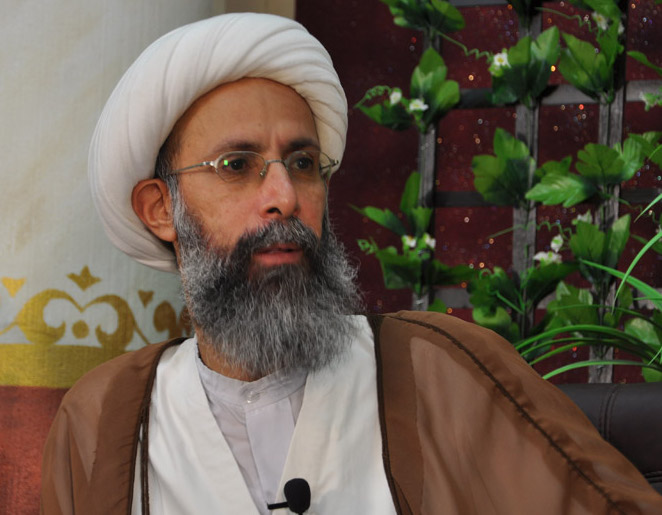 The ejection of diplomats, and saber rattling resembles the actions of the U.S. and Soviets during the Cold War. On many levels the rift between the two great branches of Islam can be compared to the Cold War. For instance, at its core it is an ideological struggle between a Sunni and Shi’ite vision for the Islamic world. The two heavy weight powers for each religious faction are represented by Saudi Arabia and Iran. The conflict has been playing out in proxy wars in Lebanon, Yemen, Syria and Iraq.

These wars on the periphery, like the U.S. in Korea, and Vietnam have been calibrated in such a way as to avoid a larger and more destructive war between the two great powers. Like the Cold War each action, and reaction of the main powers are not without meaning in the context of the greater ideological conflict. And like the Cold War an incident or accident risks escalation.

This comparison is obvious enough for world watchers, but the more interesting point that U.S. policy makers may glean from this latest escalation in the struggle between the Sunni and Shi’ite factions is the intense passions involved on each side. This should not be downplayed or discounted.

In the interest of U.S. policy objectives Secretary of State John Kerry has correctly tried to focus Saudi and Iranian power in the fight against Daesh (ISIS) in Iraq and Syria. For example, just last week as the largely Shi’ite Iraqi Army liberated the Daesh controlled city of Ramadi, the talk in western news outlets centered around the delicate matter of how Iraq’s Shi’ite controlled army intended to hand over control of this Sunni city. The presence of uniformed Shi’ite Iraqi soldiers in Ramadi is no more welcome than a foreign occupation army. The want ads for a moderate Sunni force have been posted. Holding and rebuilding the city will be the real challenge.

The search for a Sunni force to provide security and start rebuilding war torn Ramadi is just one problem that US policy makers are confronting. The larger strategic rift between the great powers in the region will not make this task any easier. Or will it?

If viewed as brinkmanship mid-east style, perhaps Saudi Arabia’s deliberate provocation of Iran last week was positioning for a better place at the negotiating table when the current turmoil simmers down. In the context of the larger conflict, this incident comes as Western pressure on Iran has been eased following the implementation of the P5+1 nuclear agreement. For example, just last week Iran met a major milestone with the transfer of 12.5 tons of low-enriched uranium to Russia for storage.

With sanctions and near bi-annual threats of military strikes against Saudi Arabia’s historic enemy now removed, the balance of power is shifting in the region. Perhaps this latest incident is Saudi Arabia’s way of sending a clear signal that it is willing to assert its authority to defend its interests, despite threats from Iran and diplomatic hand-wringing from Saudi’s western allies. A best case conclusion from this incident is that Saudi’s beheading of Sheikh al-Nimr was meant to earn a better place at the negotiating table, or a better position in the ideological struggle for the hearts and minds of the world’s Muslim population.

A worst case conclusion is that the incident was a Saudi step toward a more direct conflict with an Iran. History offers many illustrations of nations that sense the time is now to go to war when a rising power is feared. Familiar to all is Imperial Japan’s fear of a rising power in America that led to their decision to attack in December 1941. Japan knew that the shipyards in America were laying keels and assessed that an inevitable conflict was better fought before their enemy grew stronger.

Iran’s systematic dismantling of its nuclear program has already more than tripled its “break out time” for building a bomb. Additionally, the release of frozen Iranian funds in world banks will likely lead to a shoring up of Iran’s conventional military forces in the near term. Is Saudi Arabia sensing an opportunity? Most analysts and experts believe that escalation between Saudi Arabia and Iran is unlikely. While this is reassuring, the western powers should remember that the two most recent major wars between powers in this region—the Iran-Iraq War (1980) and Iraq’s invasion of Kuwait (1990) took the world by surprise.

Whatever Saudi Arabia’s motives were for beheading Sheikh al-Nimr, one thing is certain, the fires of an already volatile region just got stoked. We can only hope it doesn’t boil over.