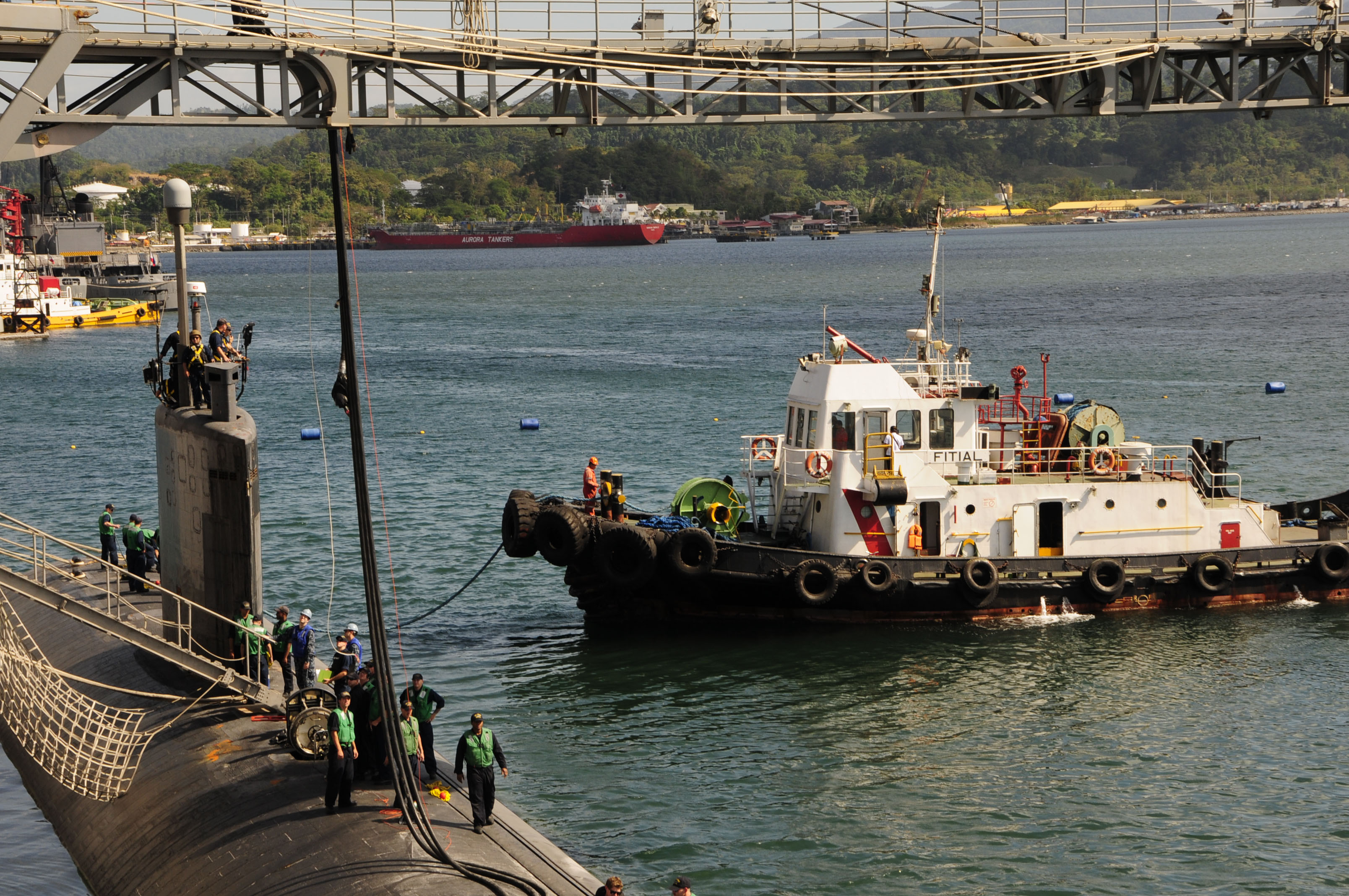 Sailors aboard the Los Angeles-class attack submarine USS Tucson (SSN-770) make preparations to get underway while in Subic Bay, Philippines. US Navy photo.

Ballistic missile submarines will once again make port calls in foreign countries, after more than a decade of boomer crews deploying without the possibility of mid-patrol liberty.

The Associated Press reported on Monday that USS Wyoming (SSBN-742) recently stopped in Faslane, Scotland, marking the first of what will become “occasional visits to foreign ports.”

Foreign visits by the boomer fleet, which carry nuclear-tipped weapons, were halted in 2003 in part due to post- Sept. 11 security concerns. Whereas attack submarines, which are smaller and carry only conventional weapons, may stop several times during a deployment in places like the Philippines, Diego Garcia and South Korea, the ballistic missile submarines surface rarely and may stop only at U.S. naval facilities around the world.

Retired Vice Adm. Michael Connor, who served as commander of Submarine Forces from September 2012 until September 2015, told the AP that the change was meant to both provide an opportunity to experience what the rest of the Navy fleet gets to do – see the world and interact with foreign counterparts – and emphasize the global presence of the boomer force. 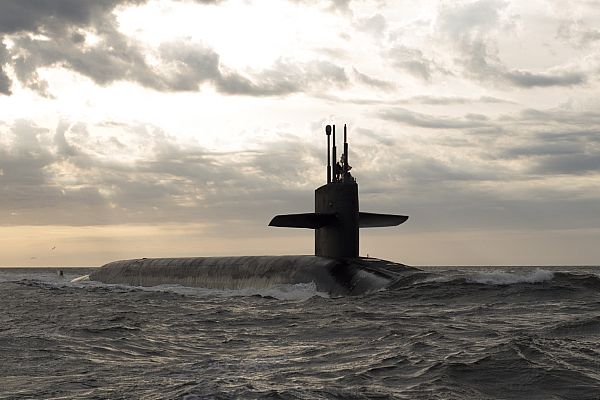 USS Rhode Island (SSBN-740) returns to Naval Submarine Base Kings Bay after three months at sea in 2013. US Navy Photo

“The fact that a port visit is a possibility, even if it can’t be delivered on every patrol, that is a big deal to the sailors. I know it was a big deal to me,” Connor told the AP.
“It’s a huge motivator. It’s a reason people want to be in the Navy. It’s a reason people want to be up to date on their qualifications so they’re allowed to go ashore and take this time.”

Connor told the AP that port visits stopped in 2003 after the Navy decided these important boats – one leg of the nation’s nuclear triad – could not assume any undue risk. Navy Cmdr. Tommy Crosby, spokesman for SUBFOR, told the AP that there were also fewer opportunities to do so, regardless of security concerns, as the fleet dropped from 18 boats to 14.

Crosby also told the AP that the primary reason for the Scotland visit was “to strengthen cooperation and interoperability between the U.S. and the U.K. and to demonstrate our capability, flexibility and continued commitment to our allies.”