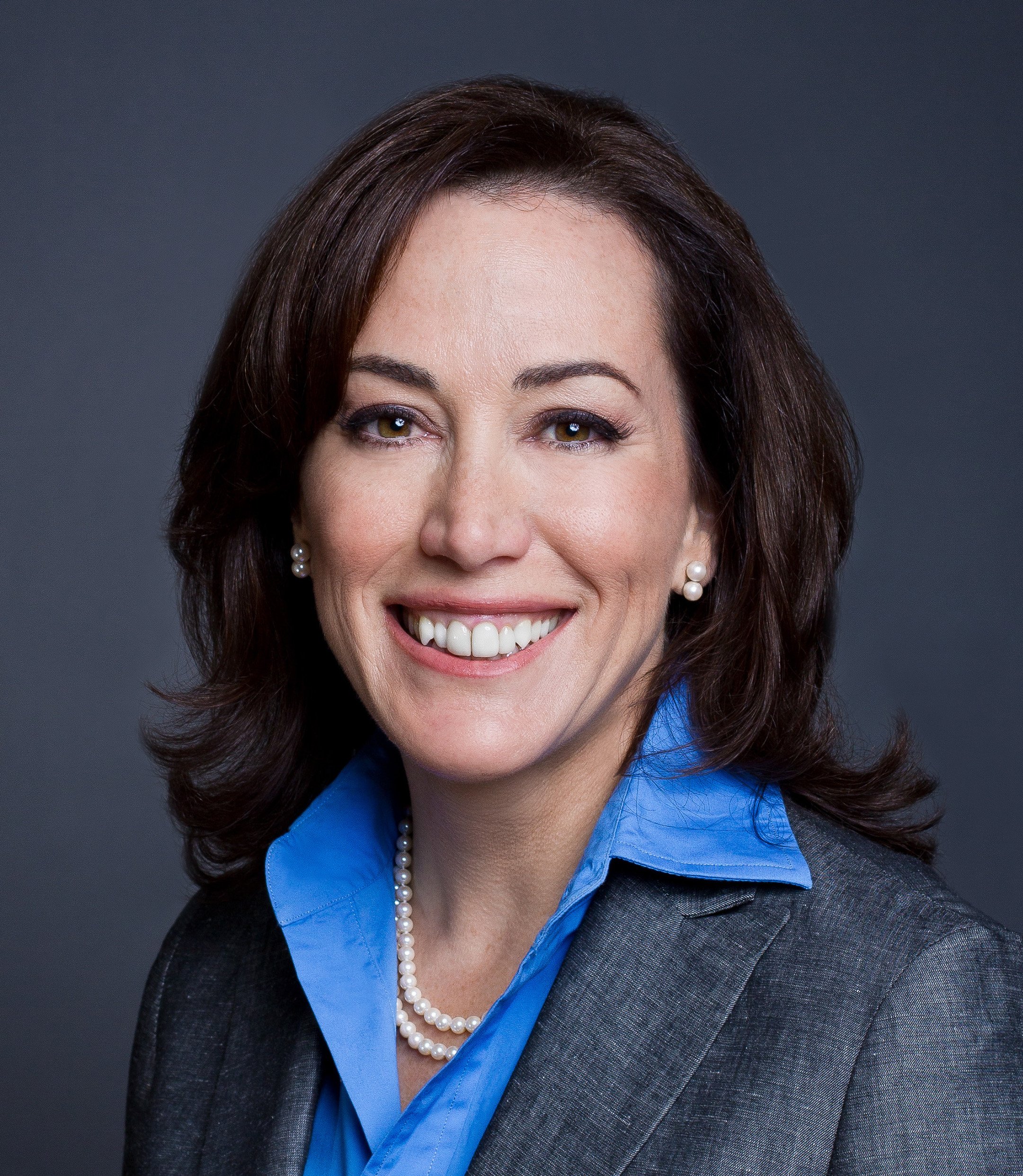 The Senate confirmation of the nominee for the Navy’s number two civilian position is stalled pending an investigation into the service’s stance toward whistleblowers.

Sen. Ron Wyden, (D-Ore.), has placed a hold on confirmation of Janine Davidson to be Under Secretary of the Navy pending further investigation of accusations of retaliation against alleged whistleblowers by Rear Adm. Brian Losey, The Washington Post and other news organizations reported Saturday.

Losey is commander of the Navy Special Warfare Command. 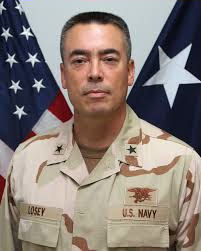 Wyden told the Post he did not have concerns over Davidson, a former Pentagon official and Air Force pilot, but said his concerns were with “the Navy and its policies and practices with regard to retaliation against whistleblowers.”

He wants the Navy to assure him that it will again look into the Losey matter. The admiral allegedly retaliated against staff members over reporting him for a travel-policy violation. The Post‘s account said a Defense Department Inspector General report recommended the Navy take action against Losey for violating whistleblower protection laws in three of the five individuals’ cases.

“Losey was investigated five times by the Defense Department’s inspector general after subordinates complained that he had wrongly fired, demoted or punished them during a fruitless hunt for a person who had anonymously reported him for a minor travel-policy violation,” reported The Washington Post.

Wyden’s statement has not yet been added to the Congressional Record, but it can be submitted during the recess until Dec. 31.