“Our young people are really concerned about the ethical and moral use” of unmanned systems in combat, the Navy’s first deputy assistant secretary for unmanned systems told a key House subcommittee Thursday.

Frank Kelley, testifying before the House Armed Services Emerging Threats and Capabilities Subcommittee, said, “At the end of the day, it’s going to be the commander who is held responsible” for those systems’ operations. In his opening statement he stressed the need to create an ethical and legal framework for their use “to gain the trust” of the sailors and Marines who will operate them.

He said the reason his position was created, along with the standing up of the office of unmanned warfare systems (N-99) in September, was to coordinate the Navy and Marine Corps work in those systems with each other and the other services.

“Autonomy is not a solved problem,” and “we must understand the limits of autonomy.” But Kelley said he saw the systems “as force multipliers across the Fleet” that require rethinking the way the services fight.

For the Navy, the technological challenges are great because such systems operate “in all domains simultaneously.” Kelley, a retired Marine Corps brigadier general with experience in electronic warfare and unmanned systems, specifically cited the difficulty in communications underwater and precision navigation as challenges.

Like the other witnesses, Kelley said the Navy was looking at co-developing the systems with other communities quickly. “The most important thing is getting the requirements right.” He said that means a vigorous program of prototyping and experimentation at the science and technology level “and constantly going back to the warfighter” for input.

To protect unmanned autonomous systems from being hacked, Kelley said the Navy “would lean heavily on the cyber side of the house” in the verification, validation and accreditation process for their integrity.

While the armed forces operate in a dynamic environment in combat, there are lessons they can take from the civilian sector. Kelley mentioned his discussions with the head of the Association for Unmanned Vehicle Systems International in September, in which they shared “many of the same problems . . . air-space issue, sense and avoidance.” 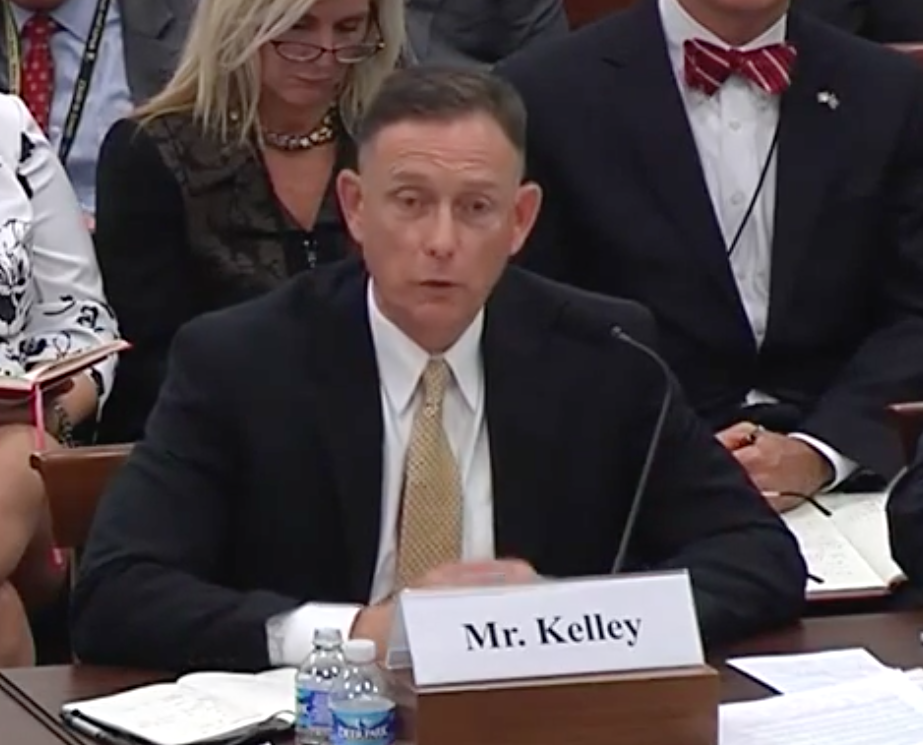 He gave the subcommittee another example, this one from Afghanistan, in which a civilian logistical UAV operated and had the potential of delivering 6,000 pounds of cargo daily to remote operating bases.

Kelley and his counterparts from the other services said the civilian sector needs the opportunity to participate in demonstrations and exercises.