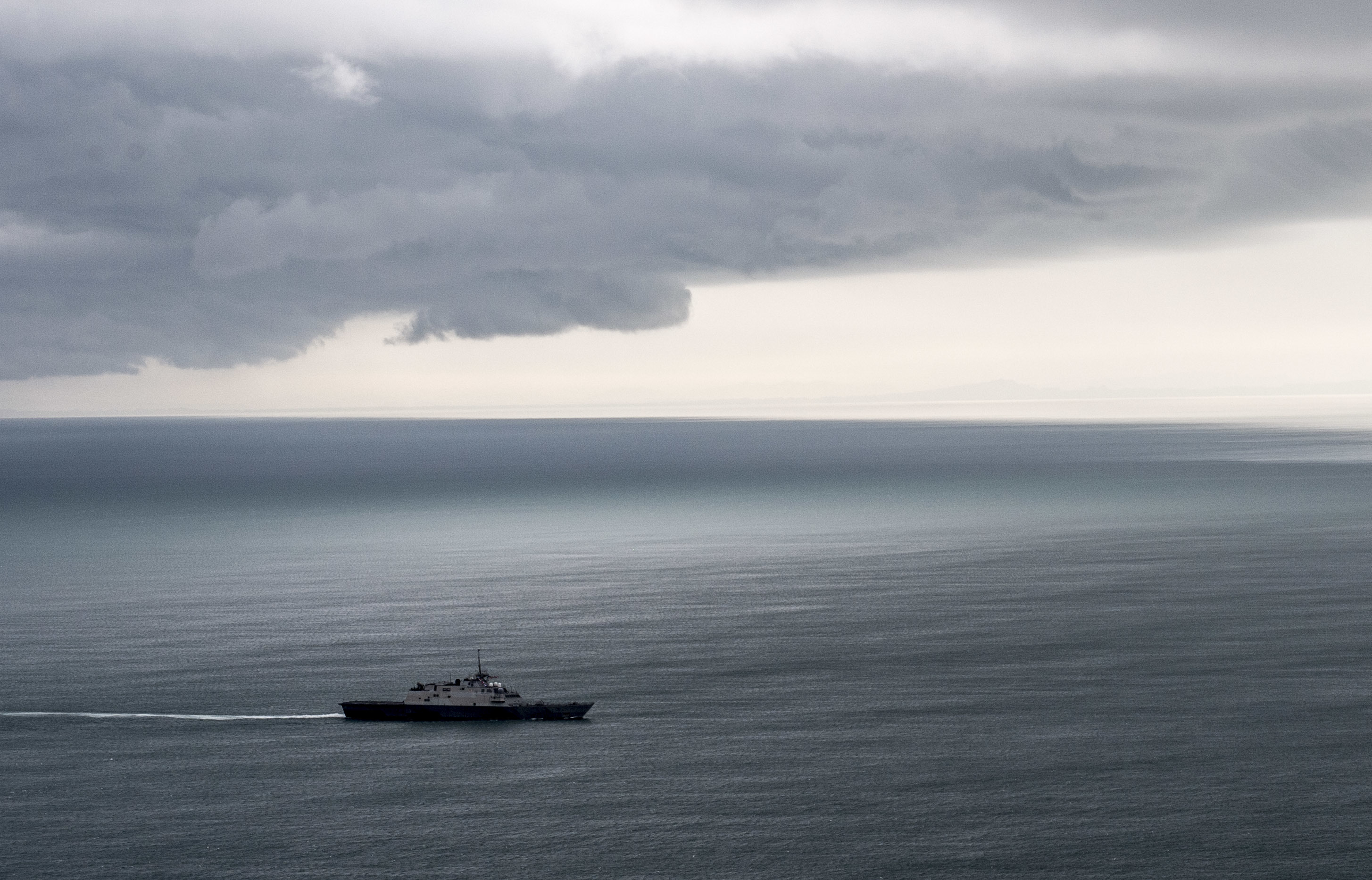 The last crew for the Freedom-class Littoral Combat Ship USS Fort Worth (LCS-3) deployment to Singapore has taken control of the ship, according to a Monday release from the Navy.

“The turnover marks the end of a deployment for Crew 102, which frequently worked with other navies in South and Southeast Asia through a variety of exercises and joint patrols,” read the statement.

Now the 100 sailors assigned to LCS CREW 101 will operate Fort Worth for the last third of its first U.S. 7th Fleet deployment. The second crew swap is the Navy’s first expression of the service’s 3-2-1 deployment scheme for the Littoral Combat Ships — three crews split the manning between two ships, one of which is forward deployed.

CREW 102 participated in several regional training exercises as part of the Navy’s second LCS forward deployment to the Western Pacific with forces from The Philippines, Malaysia, Cambodia, Indonesia and Bangladesh.

The ship originally deployed from Naval Station San Diego, Calif. in late 2014 for the 16 month deployment following USS Freedom (LCS-1) in 2013 and 2014.

With two-thirds of the 16 month deployment completed, Fort Worth has had less setbacks than the Freedom with fewer complications and casualty reports (CASREPS).

Following the current deployment, the service expects to send two LCS to the Changi Naval Base next year and four ships by 2017 — all under the 3-2-1 crewing model.