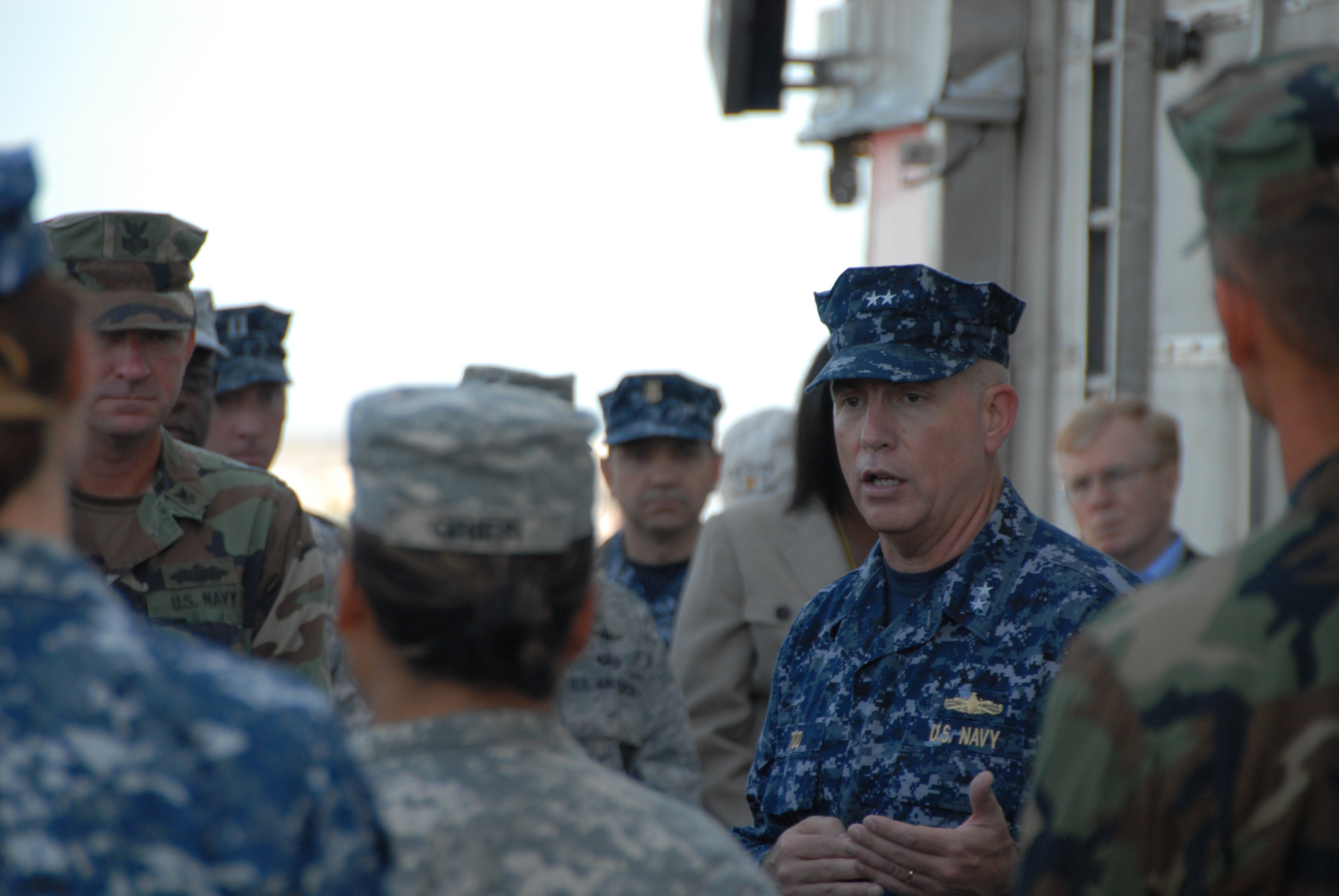 The current assistant to the chairman of the Joint Chiefs of Staff and career surface warfare officer Vice Adm. Kurt Tidd has been nominated to lead U.S. Southern Command, according to a Thursday Pentagon announcement.
If his nomination is approved by the Senate he will be promoted to admiral and become the U.S. military lead in the ongoing anti-trafficking mission in the Caribbean and the Eastern Pacific.

SOUTHCOM, one of the least resourced combatant commands, relies mostly on the Coast Guard to execute the law enforcement missions since the Navy has decommissioned its last Oliver Hazard Perry-class frigates which were the Navy’s workhorse in the region.

The service has promised new platforms like the Joint High Speed Vessel and the Littoral Combat Ship to pick up the enforcement slack remaining after the departure of the Perrys.

On shore he served on the Joint Staff as the vice director for Operations the National Security Council Staff as director for Strategic Capabilities Policy, and as a director for combating terrorism.

The outgoing SOUTHCOM commander, Marine Gen. John Kelly, a vocal advocate for the combatant command, is expected to retire at the end of of his assignment.

The following is the complete Oct. 29, 2015 nomination announcement on Tidd’s nomination.

Navy Vice Adm. Kurt W. Tidd for appointment to the rank of admiral and for assignment as commander, U.S. Southern Command, Miami, Florida. Tidd is currently serving as assistant to the chairman of the Joint Chiefs of Staff, Pentagon, Washington, District of Columbia.