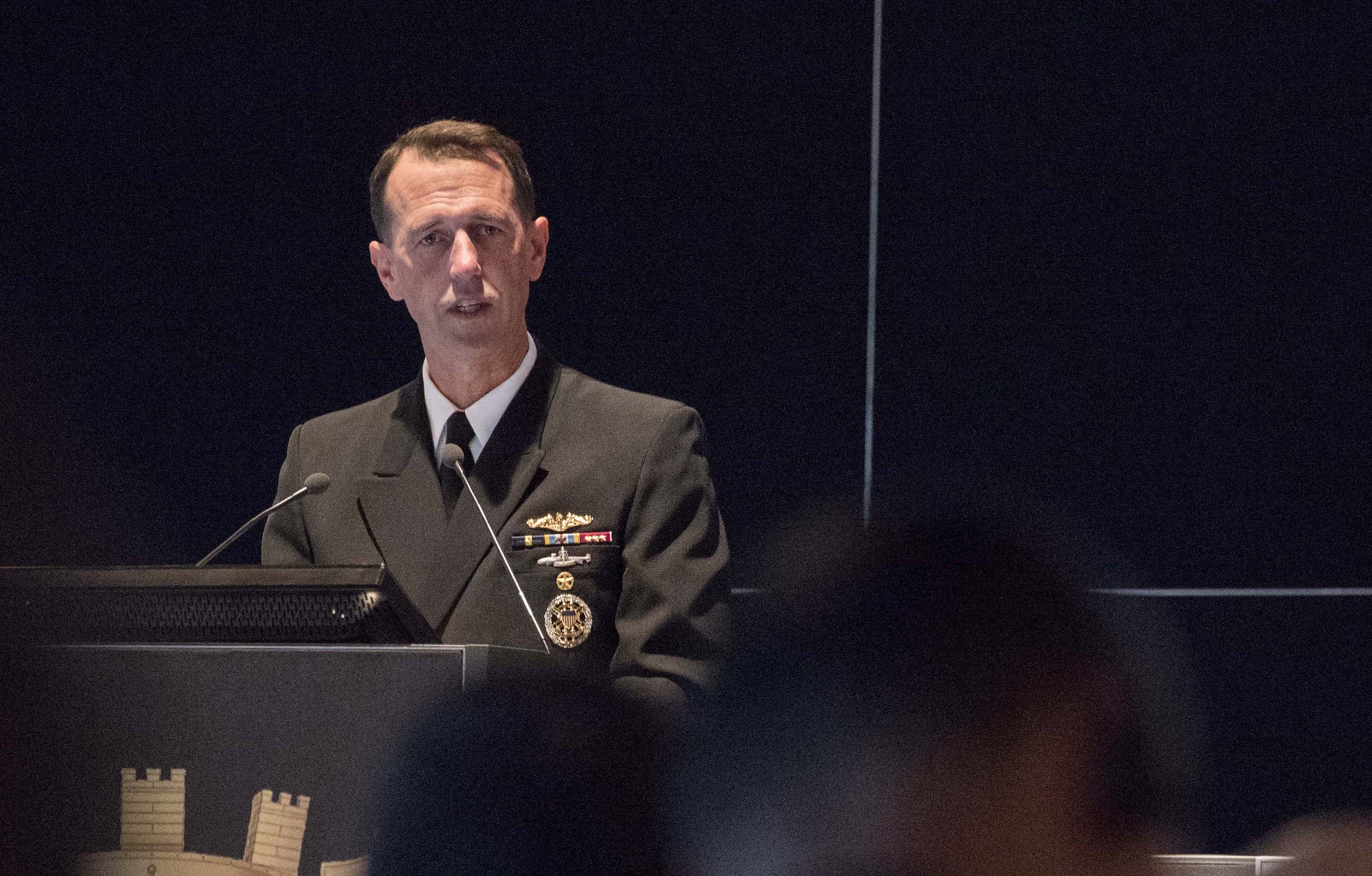 Adm. John Richardson attends the 10th Regional Seapower Symposium (RSS) for the Navies of the Mediterranean and Black Sea Countries in Venice, Italy on Oct, 22 2015. US Navy Photo

The military leaders of the U.S. and Chinese navies held a video teleconference on Thursday to discuss South China Sea naval and freedom of navigation operations that have inflamed the Chinese government, a Navy official told USNI News.

In the call described by the official as “professional and productive” U.S. Chief of Naval Operations Adm. John Richardson and People’s Liberation Army Navy (PLAN) head Adm. Wu Shengli talked through recent, “U.S. freedom of navigation operations; the relationship between the two navies, including pending port visits, senior leader engagement; and the importance of maintaining an ongoing dialogue,” read a statement from the service.

The U.S. official said Wu expressed concerns and asked for additional explanations but made no demands of Richardson.

On Monday, the guided missile destroyer USS Lassen (DDG-82) came within 12 nautical miles of a Chinese installation on Subi Reef in the South China Sea in a freedom of navigation mission drawing the ire of the Chinese military and Foreign Ministry.

The missions also included transits within 12 nautical miles of contested South China Sea holdings of the Philippines and Vietnam. 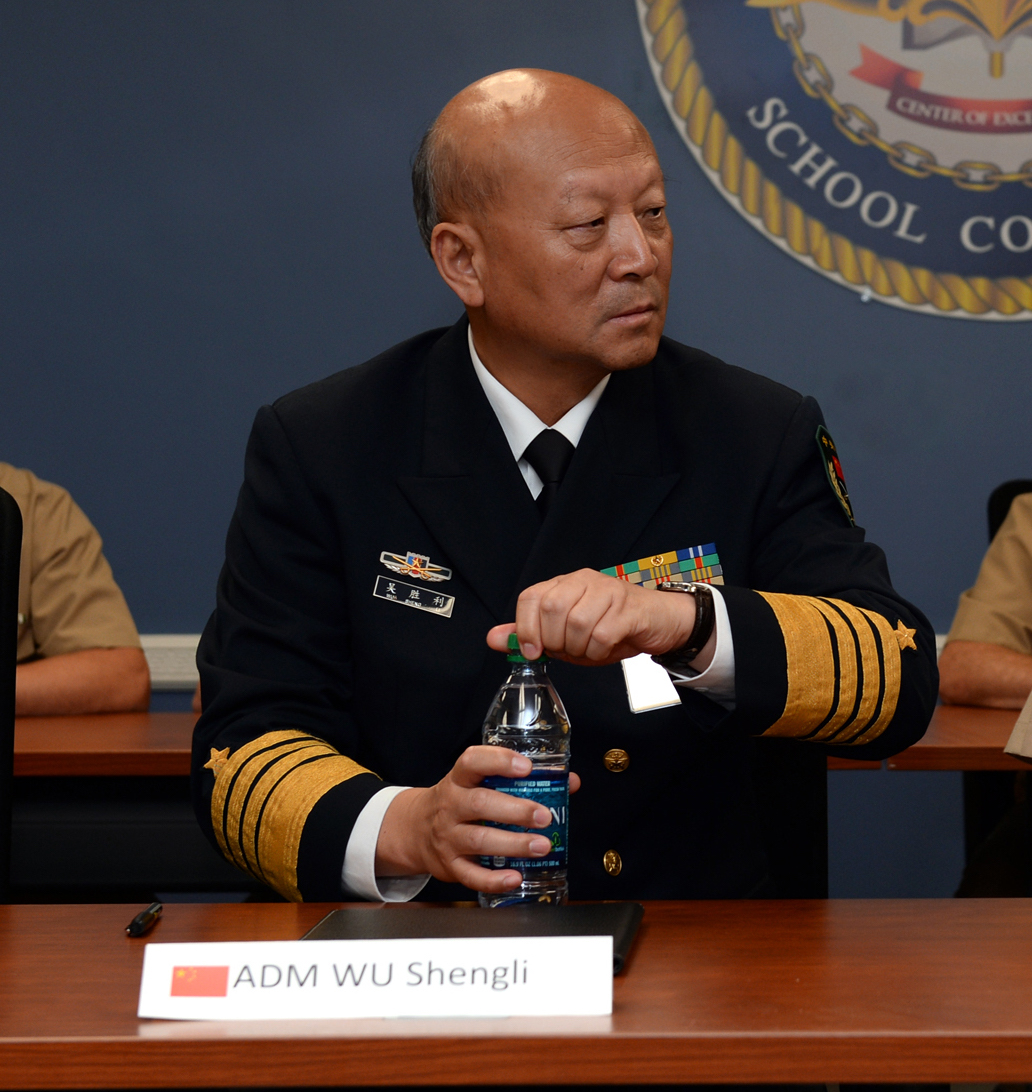 The Navy and the larger Department of Defense have not offered on-the-record specifics of Lassen’s operation on orders from the White House according to a Tuesday story The New York Times and confirmed by several USNI News sources.

The service did issue another statement outlining the official position on freedom of navigation operations.

“U.S. freedom of navigation operations are global in scope and executed across a wide range of maritime claims. The operations serve to protect the rights, freedoms, and lawful uses of the sea and airspace guaranteed to all nations under international law. Freedom of navigation operations are not a challenge to the sovereignty of land features,” read that statement.
”The United States takes no position on competing sovereignty claims to land features in the South China Sea.”

While the U.S. has stated it doesn’t have a position on the overlapping claims it does not recognize the artificial islands Chinese have finalized in the last several months as sovereign territory.

“We hope that other countries, especially those outside the region would not create troubles,” said the spokesman.