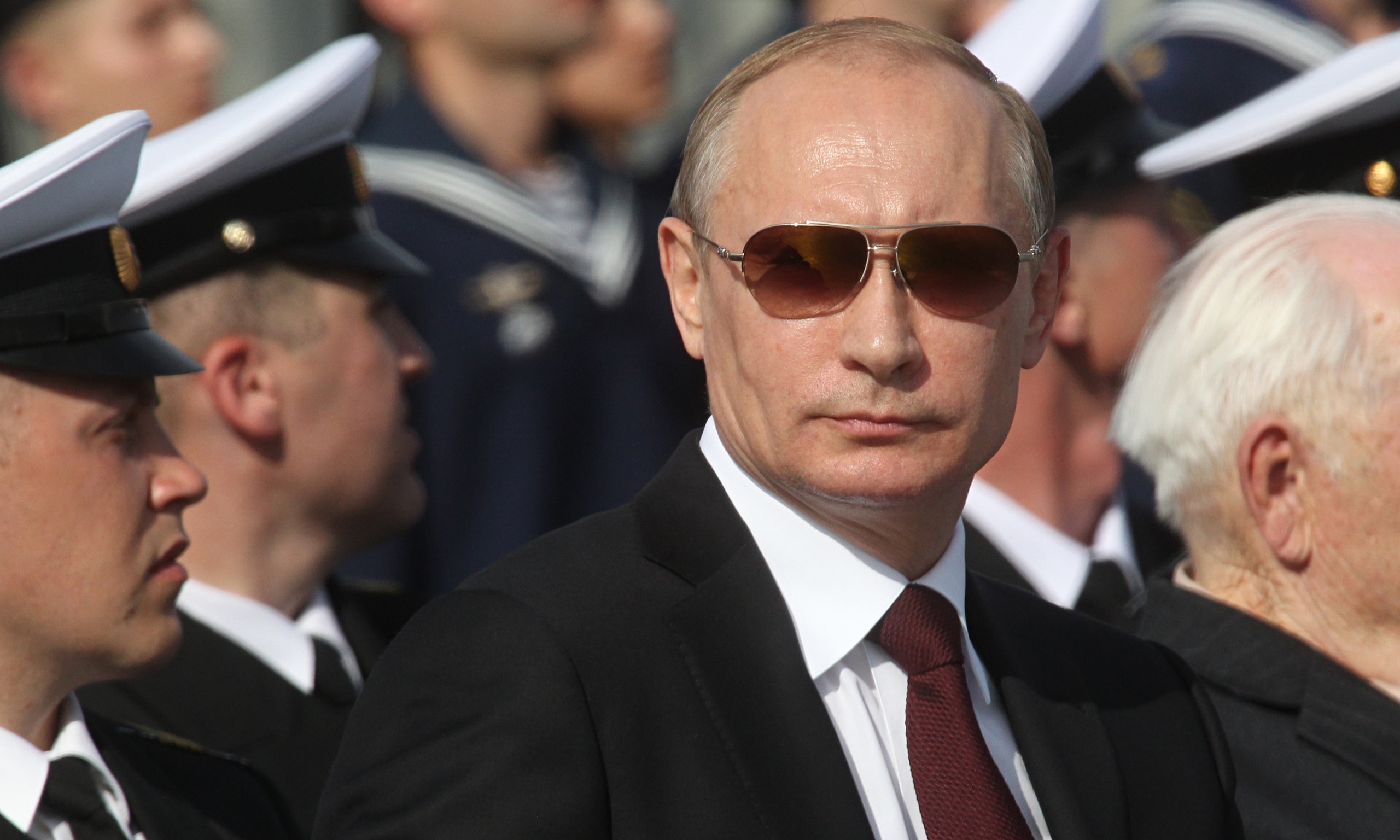 “Thanks to Vladimir Putin, it looks like the strategic holiday is over” for the United States and NATO when it comes to examining the role that non-strategic nuclear weapons in Europe will play in the alliance, a leading expert on Russia’s foreign and military policy said Friday.

Speaking in Washington, D.C., Andrew Kuchins, director of the Russia and Eurasia Program at the Center for Strategic and International Studies, said that discussions of those weapons “seemed to lose their urgency and their relevance” when the Soviet Union collapsed, and especially in the aftermath of the terrorist attacks on the United States on 11 September 2001.

When the United States withdrew from the Anti-Ballistic Missile treaty early in George W. Bush’s administration, “the message was: the Cold War is over”—but thousands of nuclear weapons remained in Russian, American, British and French arsenals.

Noting the increased Russian violations of air space and sea space, and NATO’s moving forces forward into the Baltic nations, Kuchins said the need for these discussions have a new immediacy. But he added the United States and Russia “have forgotten how . . . to have useful conversations” about conventional and nuclear arms control; have abandoned nuclear site inspections; and do not revisit agreements—such as “incidents at sea” and “dangerous military activities”—to build confidence between Moscow and the West.

Both the United States and Russia “need to take steps to avoid miscalculation” and examine their doctrines on use of non-strategic nuclear weapons, said Steven Pifer, director of the arms control and non-proliferation initiative at the Brookings Institution, when discussing two meetings over the past year on those issues. The Navy sponsored meetings in Vienna and Washington that primarily involved Russian and United States experts.

He said the NATO view of those weapons is their value in deterring aggression and assuring allies of the U.S. commitment to the alliance. The Russian view is not as clear. “What is the threshold for military use of nuclear weapons?” He said the Russians could also be viewing the weapons as an offset to NATO’s precision weapons and its better trained and equipped conventional forces.

“Why does Mr. Putin talk about nuclear weapons so much?” Pifer answered his own question by citing Putin’s insistence that Russia remains a superpower that can escalate conflicts to a nuclear confrontation. There also could be some advantage in looking “a little crazy” to keep adversaries at bay. Putin could view these weapons as useful in coercing others and not simply as deterrents.

Guy Roberts, former deputy assistant secretary-general for weapons of mass destruction policy at NATO, said that discussions between the alliance and Russia have stopped because of Moscow’s seizure of Crimea and backing of separatists in eastern Ukraine.

“I don’t see [discussions reopening] in the near future,” he said—a far cry from 10 years ago when studies of how Russia could join NATO were being seriously examined.

Kuchins added that because nuclear issues have been off the agenda for so long the United States needs to train a next generation of experts. The situation “is quite a bit worse on the Russian side.”