In the 1920s and 1930s, the Navy experimented with lighter-than-air craft in its fleet. In addition to work with blimps, it built and commissioned two dirigibles – with USS designation – to serve as flying aircraft carriers.

These rigid airships, which could stay in the air for about a week, would launch up to five Curtiss F9C Sparrowhawk biplanes from a “trapeze” that would come down, and the planes would land again by hooking into loops in the trapeze.

The two airships, USS Akron (ZRS-4) and USS Macon (ZRS-5), were commissioned into the fleet to serve as early intelligence, surveillance and reconnaissance motherships. Sailors lived aboard the airship, complete with a galley and other amenities, and the biplanes would go out on scouting missions as needed.

Though they solved a valid requirement, LTA aircraft proved difficult to handle, and four of five dirigibles the Navy built crashed. Only one – the German-built USS Los Angeles, given to the United States as part of the World War I reparations – survived, but the Navy dismantled it in 1939.

Naval History and Heritage Command, National Oceanic and Atmospheric Administration (NOAA) and several other non-profits conducted an exploration of the wreckage on Tuesday.

The following are a collection of images from the National Archives and the U.S. Naval Institute’s photo collection of USS Macon. 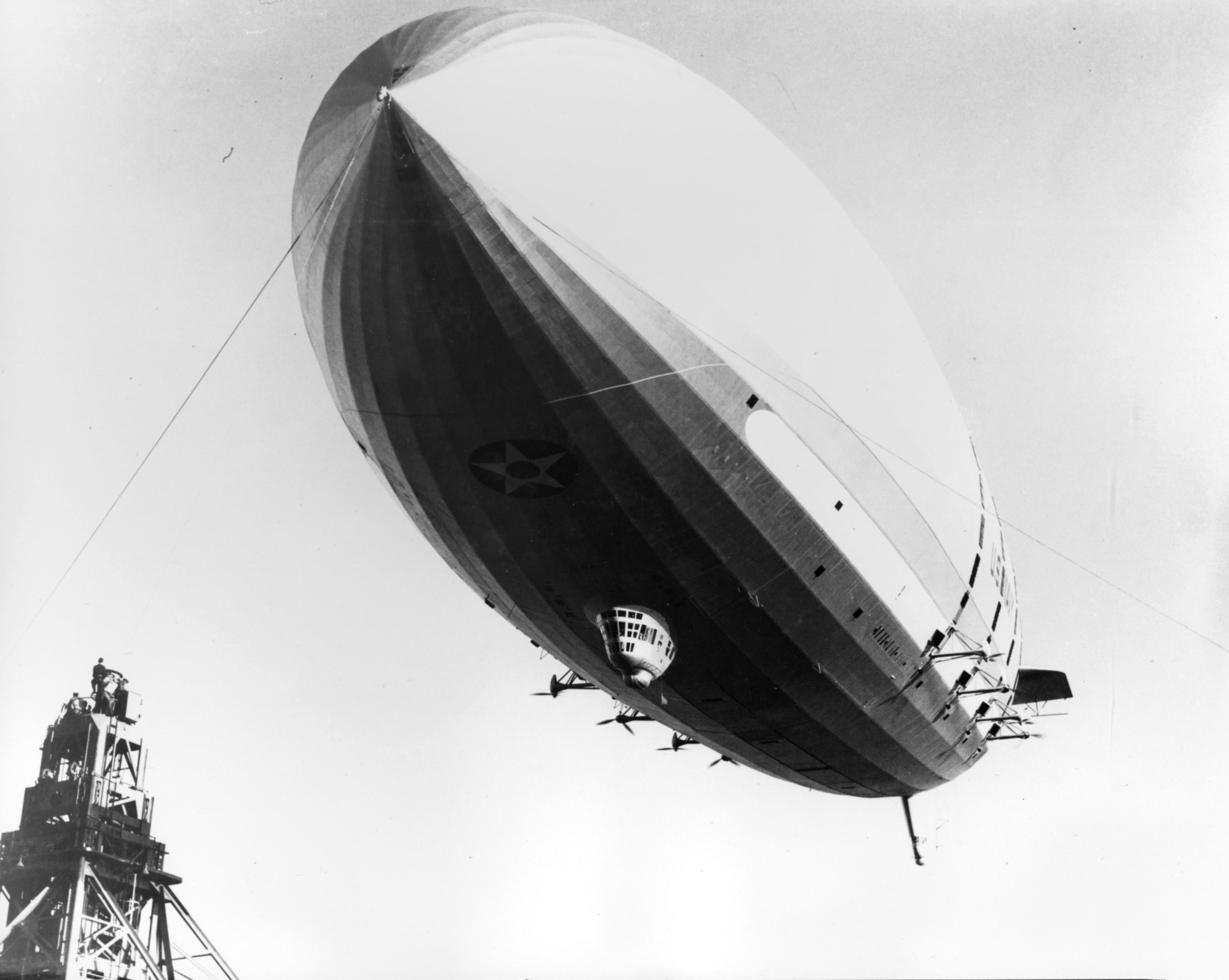 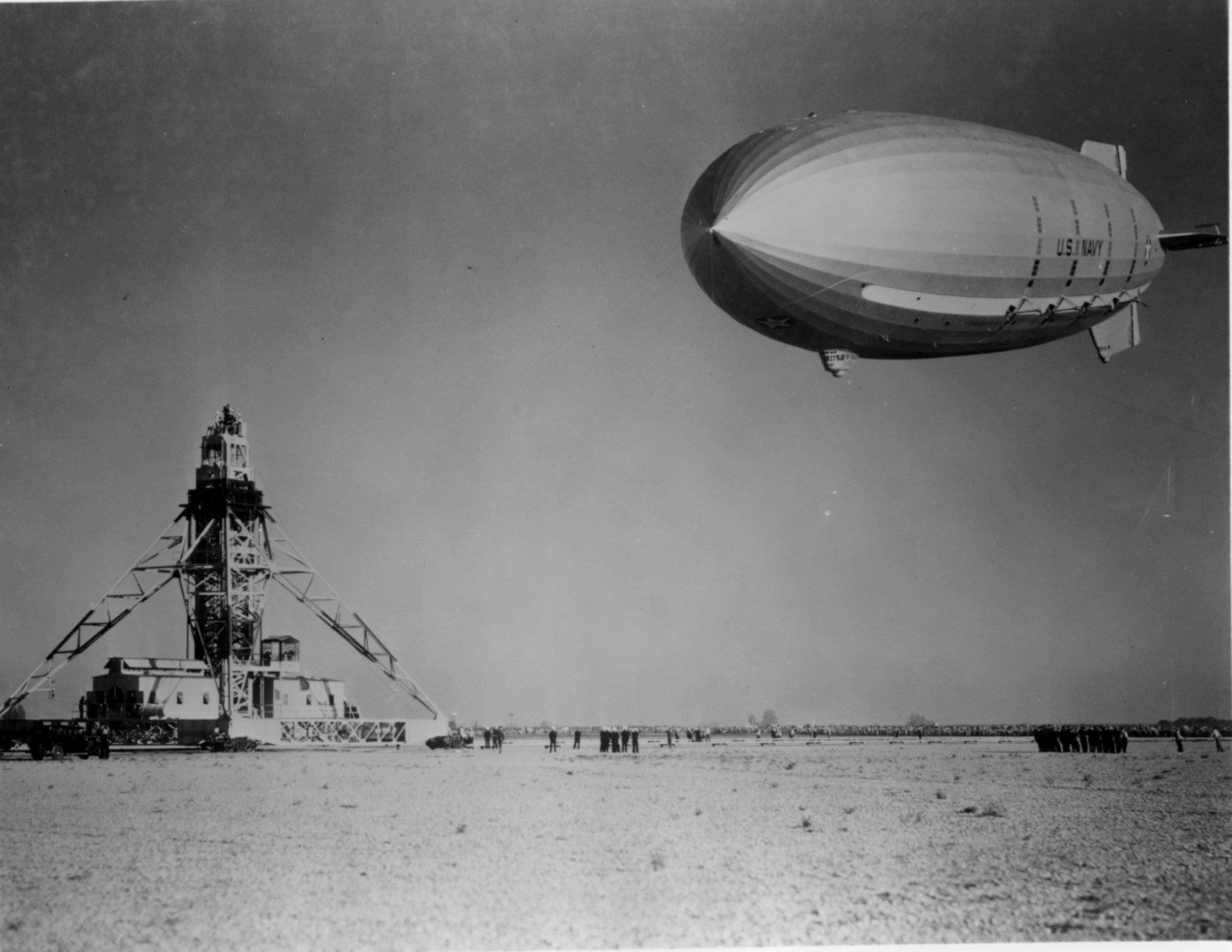 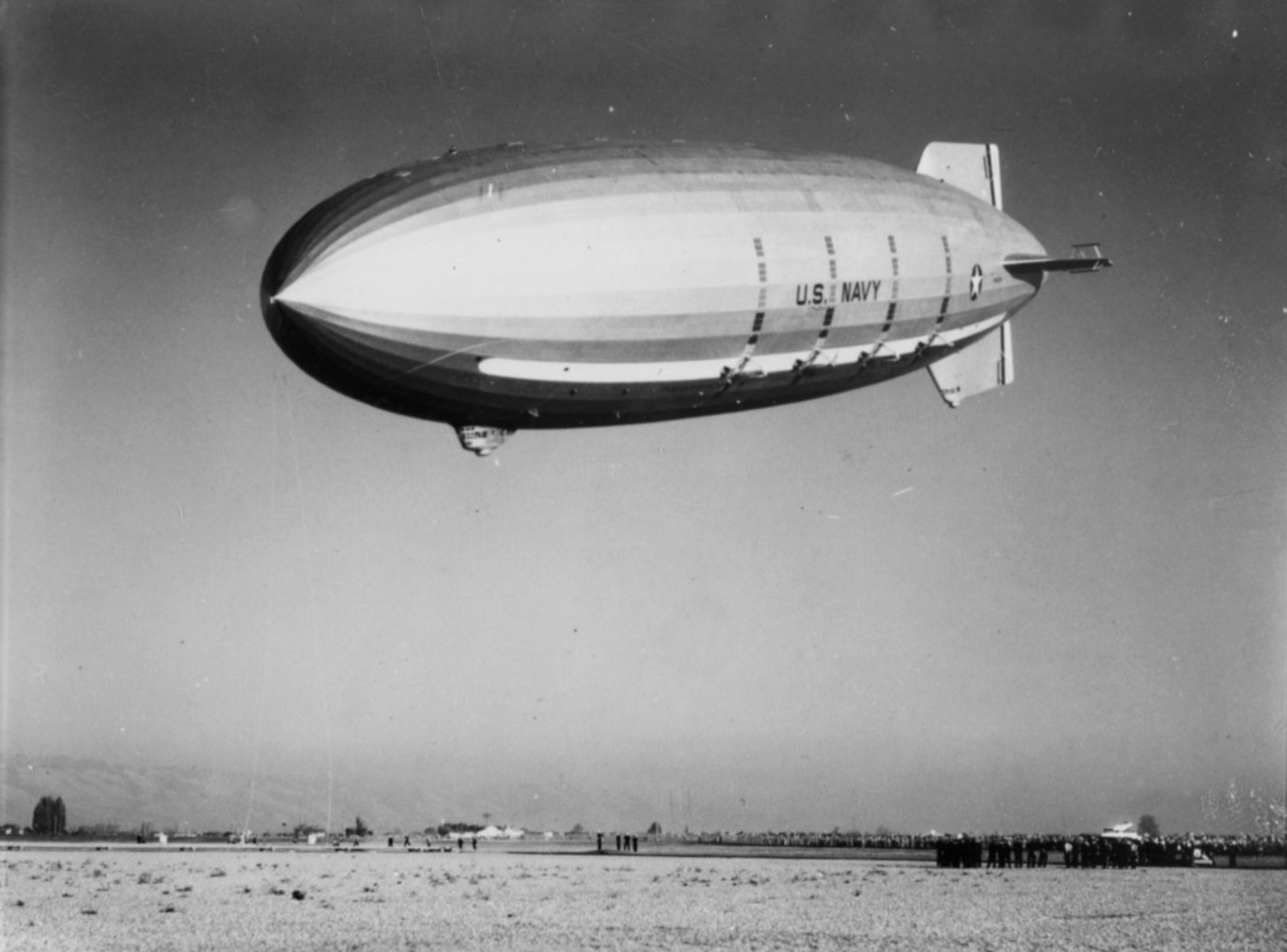 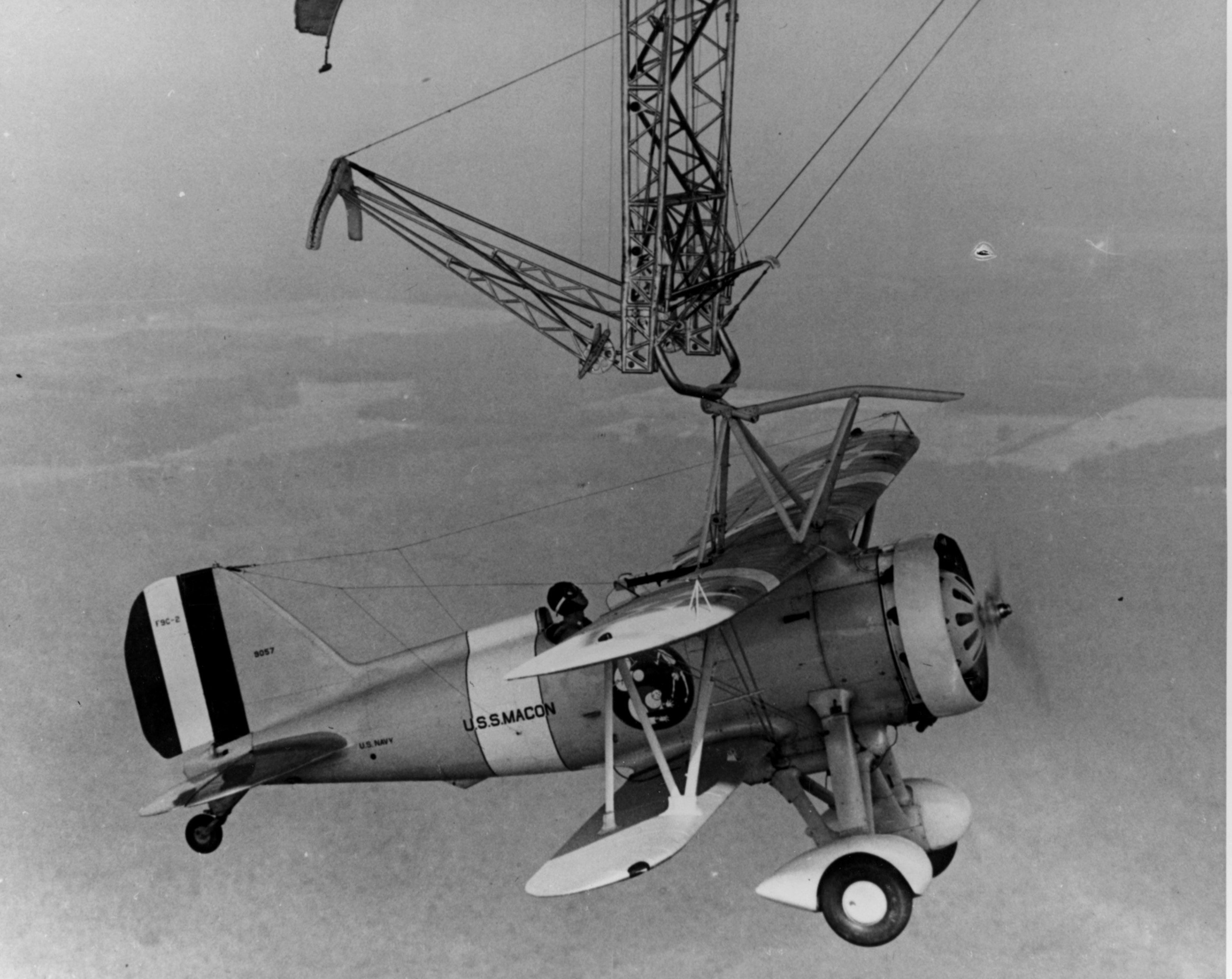 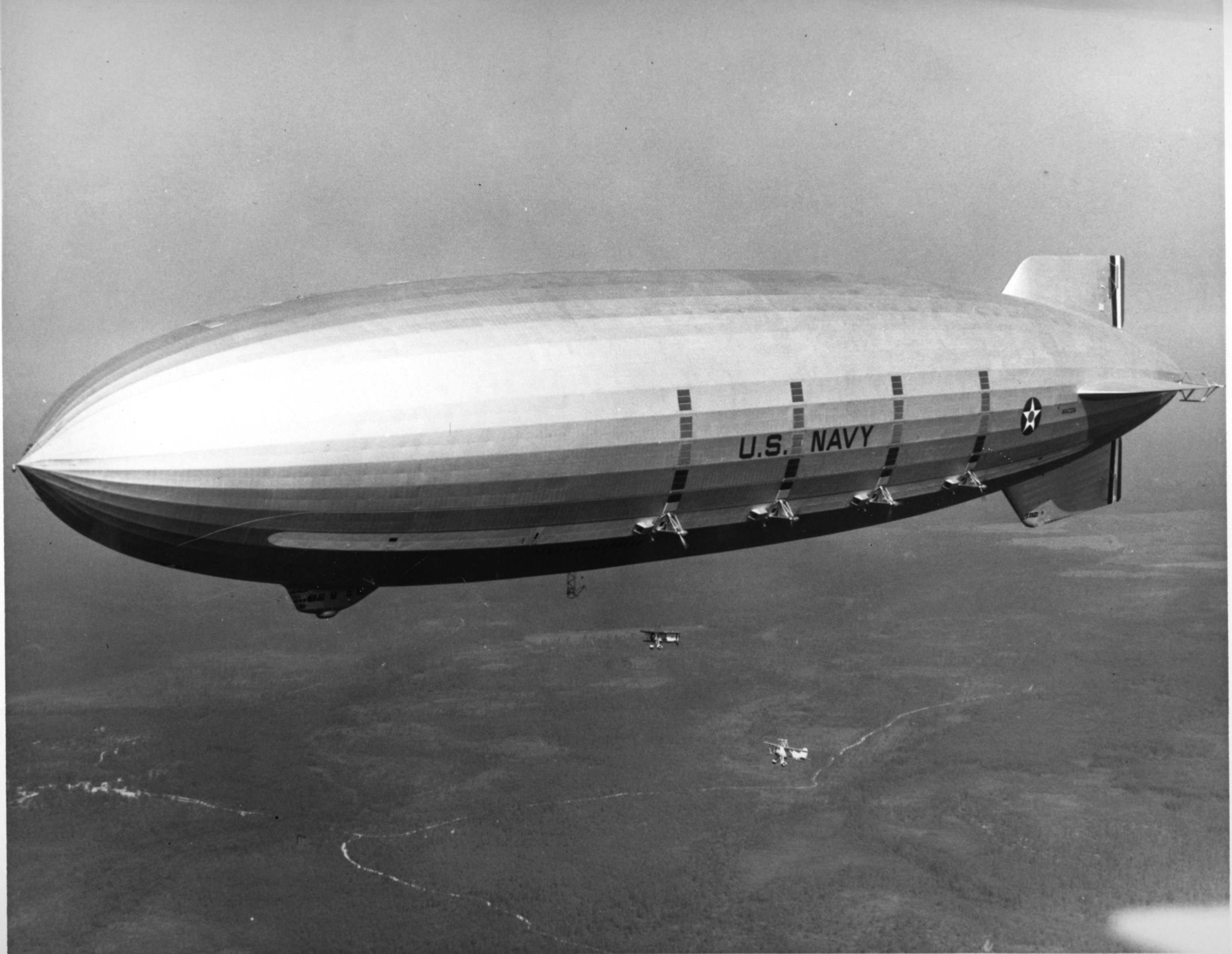 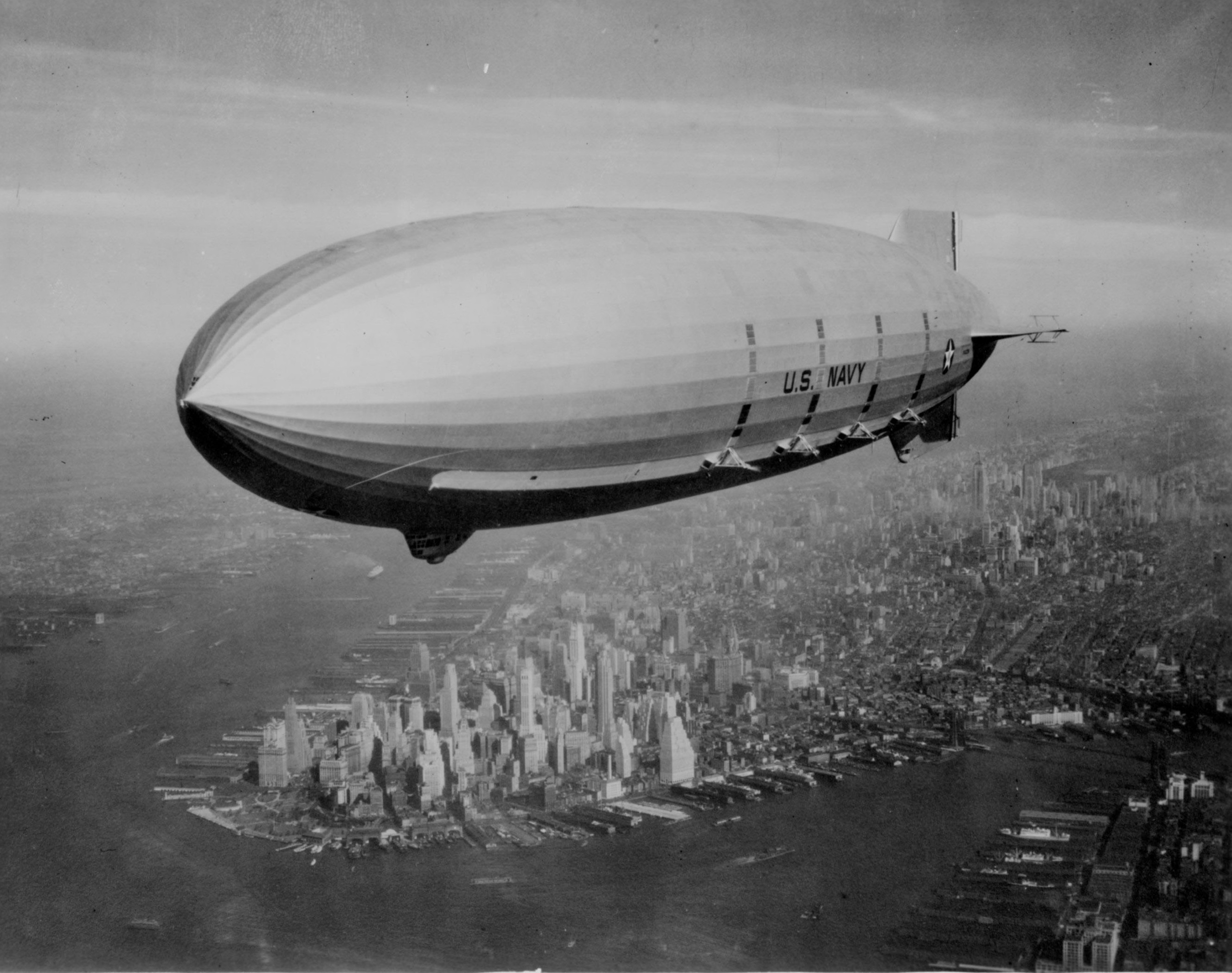 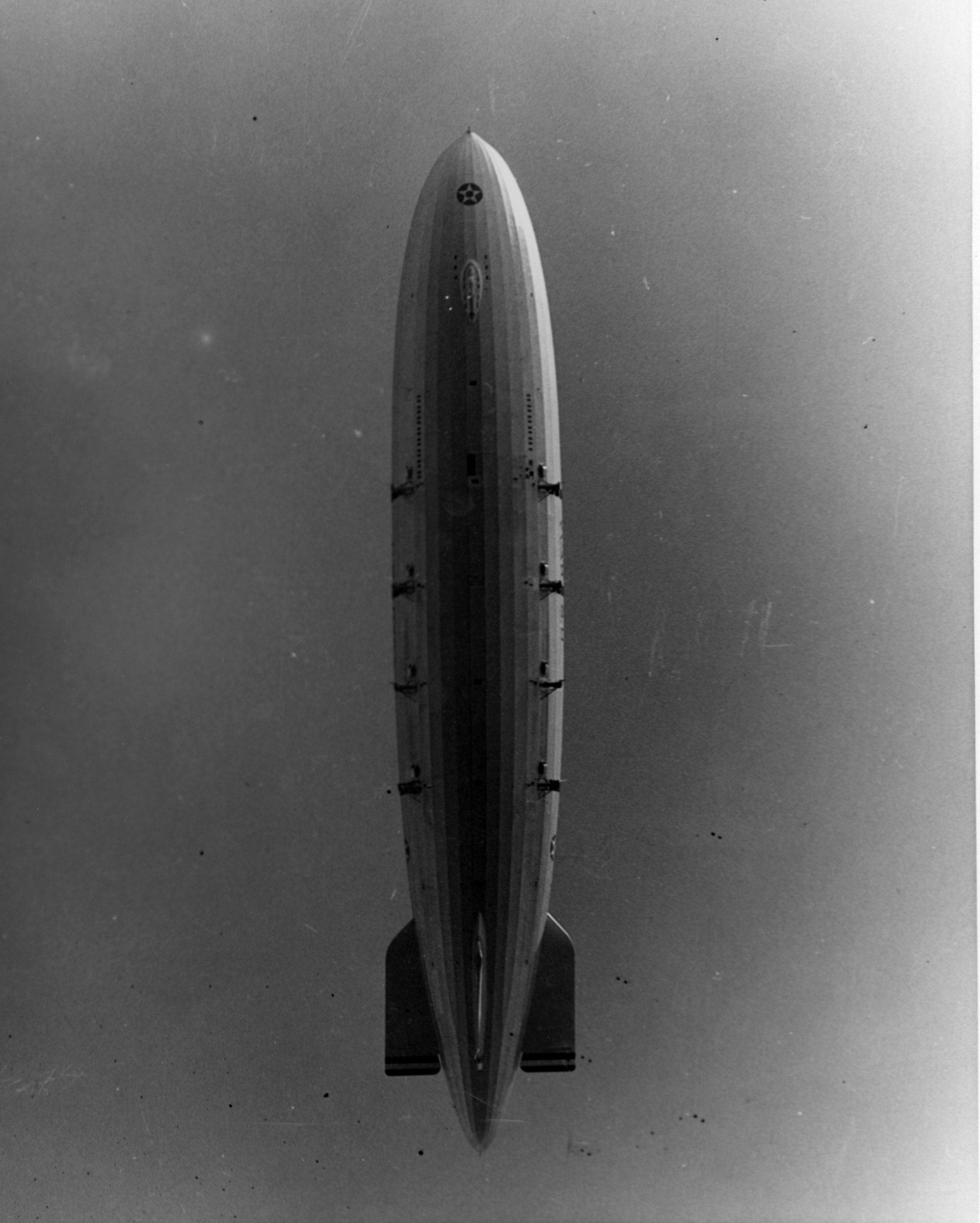 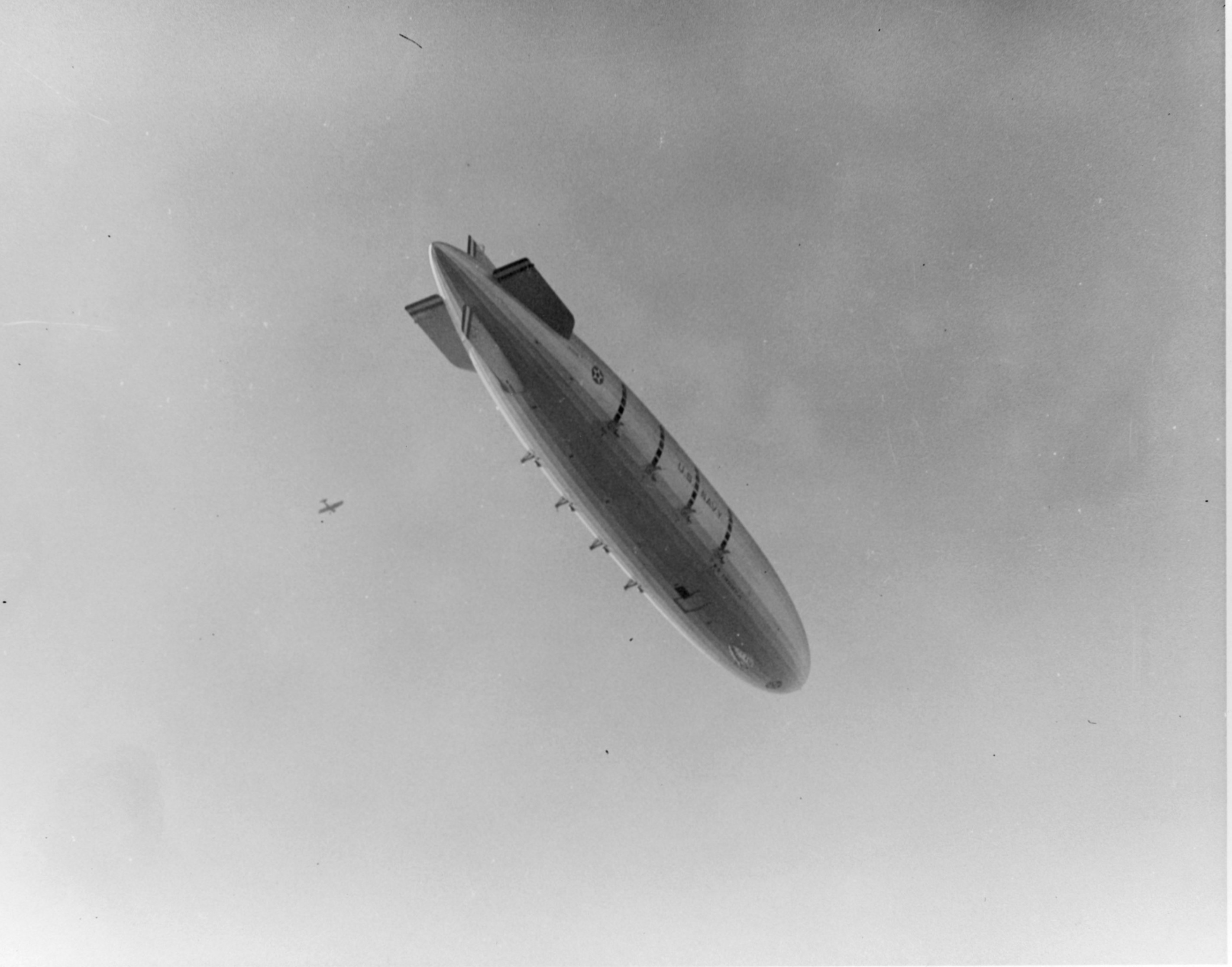 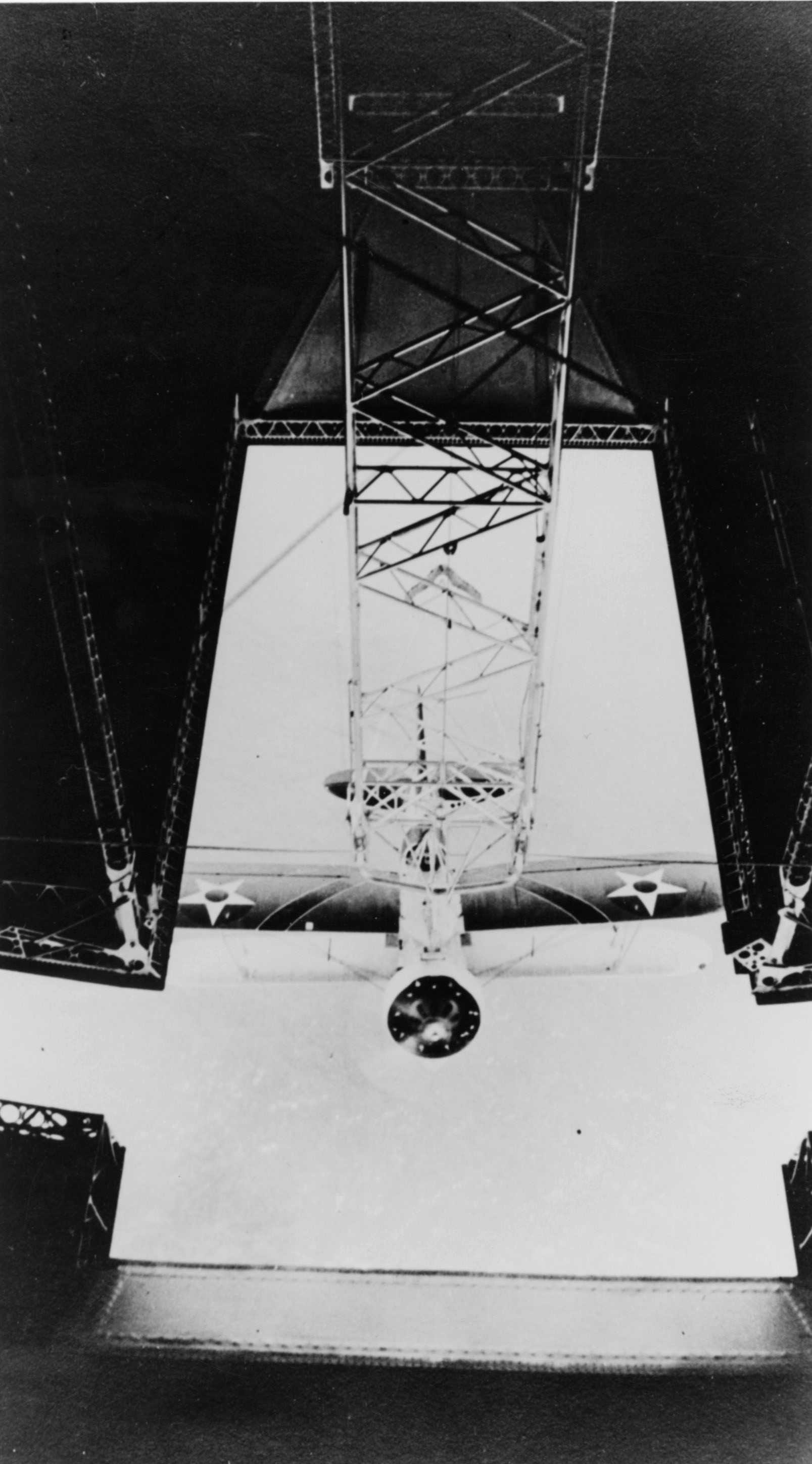 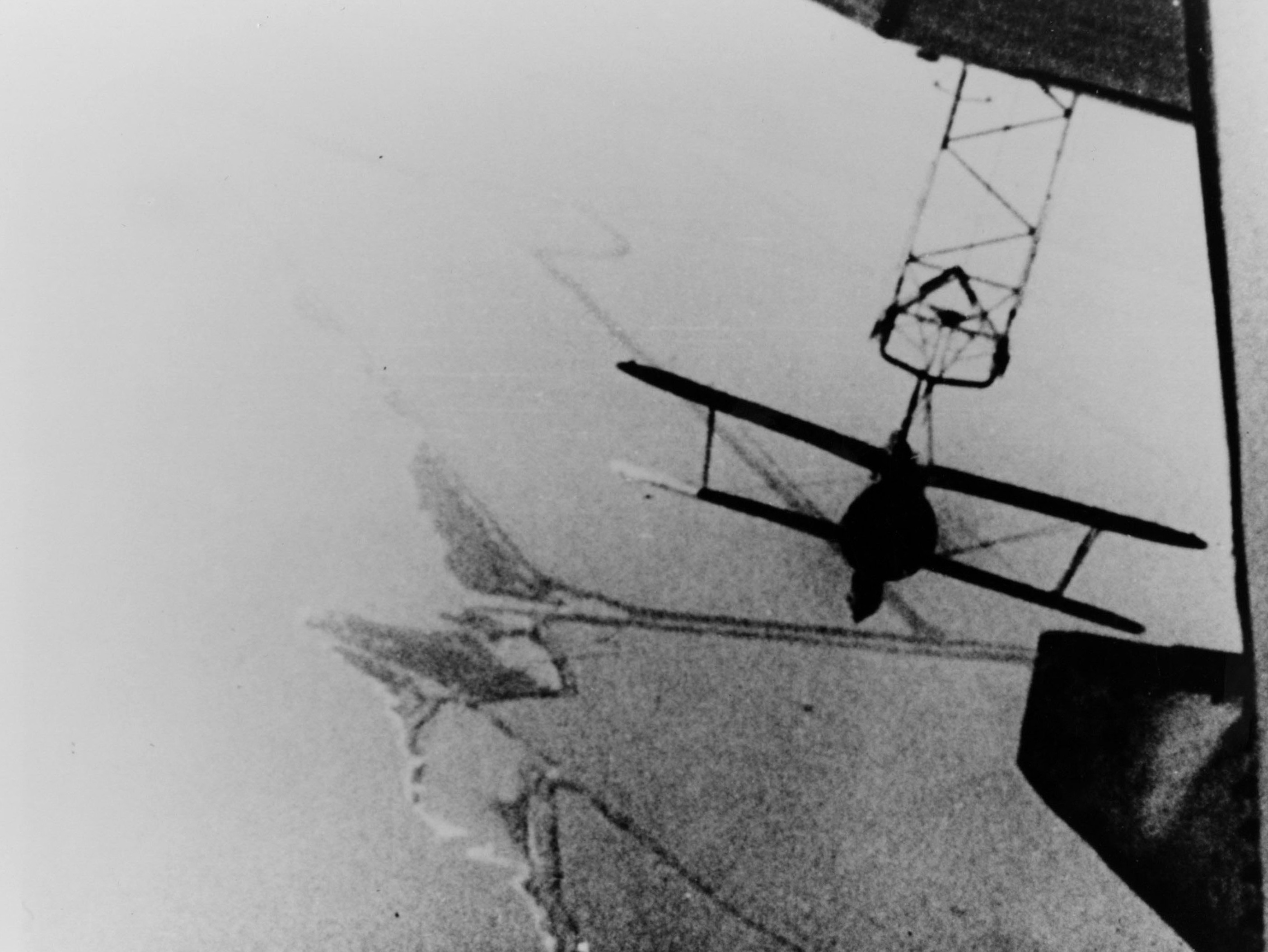 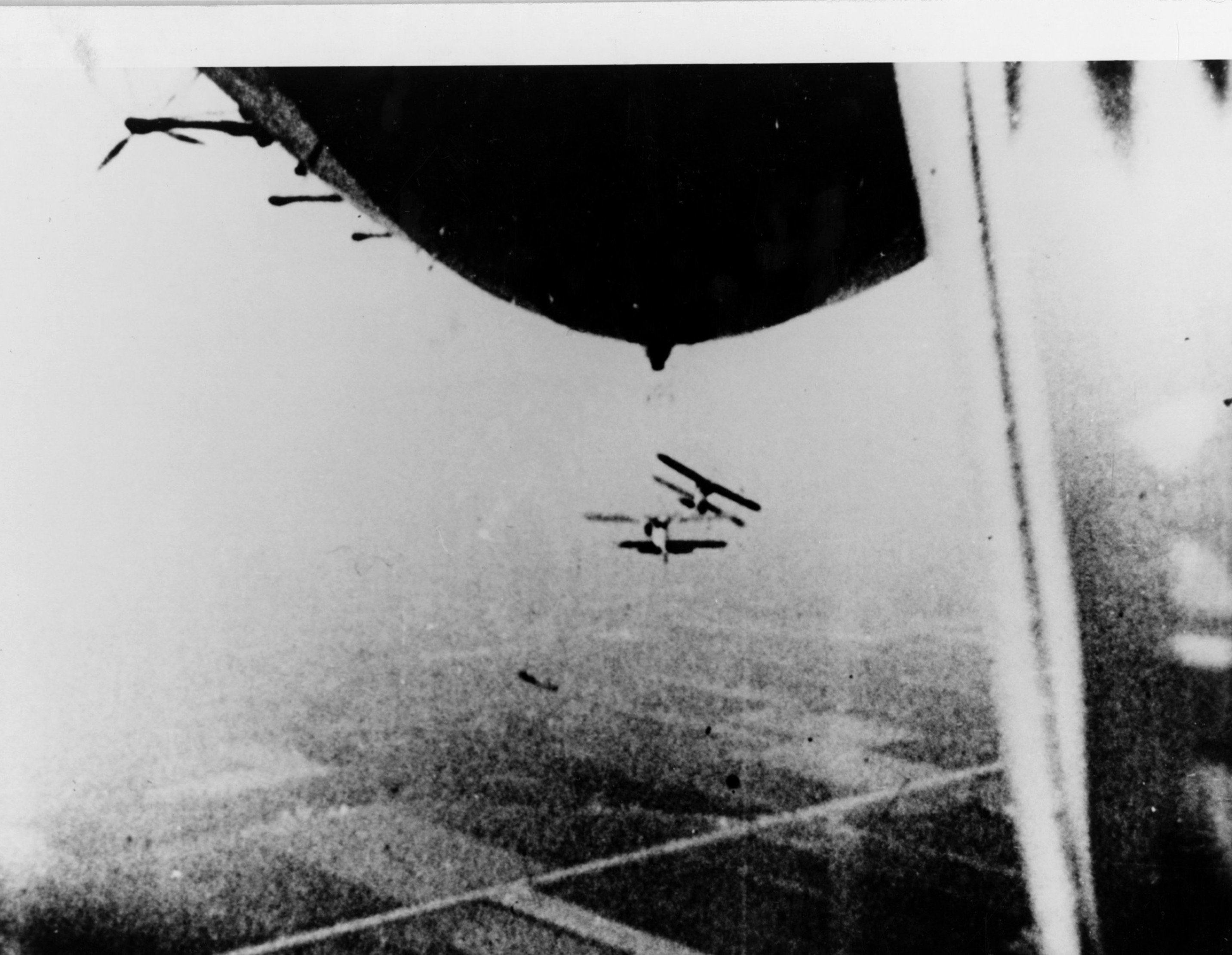 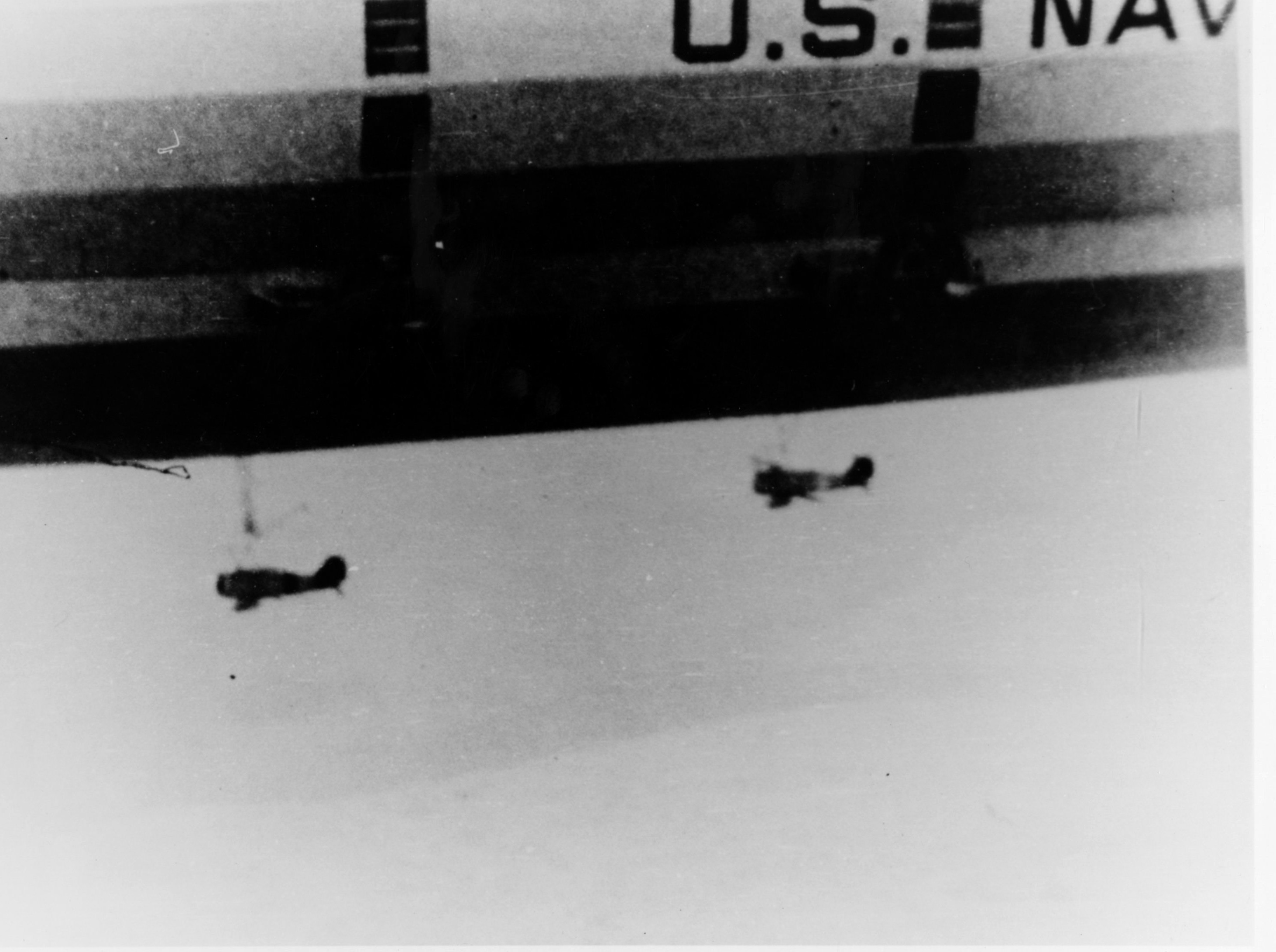