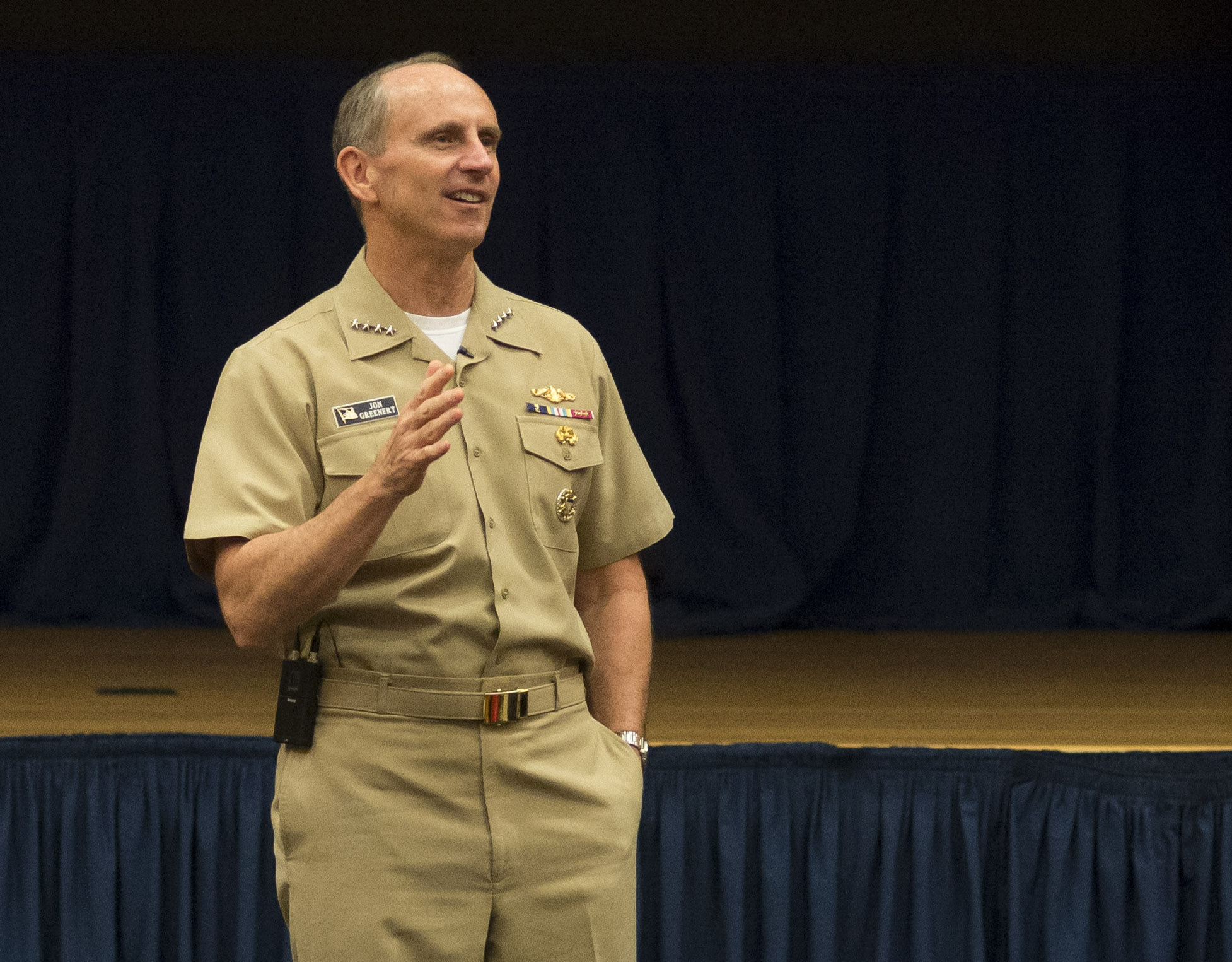 While the Navy has spent much of the last few years strategizing on how it will come up with the money for the $100 billion replacement for the Ohio nuclear ballistic missile submarine without sacrificing its shipbuilding budget, the dozen planned boomers are the first of several 1970s and 1980s era nuclear strategic weapon systems that need to be recapitalized, outgoing Chief of Naval Operations Adm. Jonathan Greenert said on Monday.

Speaking at an all-hands call in San Diego, Greenert said the modernizing or replacing the U.S. Air Force’s Northrop Grumman B-2 Sprit long-range bombers and intercontinental ballistic missiles (ICBM) would follow on the heels of the Ohio replacement program (ORP) sea-based nuclear deterrent.

“We have national strategic nuclear modernization challenge of the next 20 years and it starts with the Ohio replacement,” Greenert said.
“We’re all sailors here and we think and talk about the Ohio but right after the Ohio is the B-2 bomber and that needs [to be] modernized. It’s time, it’s decades old. Right around that time the ICMBs out there, those processes and those networks, they need to be upgraded.”

The Air Force is expected to award a contract for its Long Range Strike Bomber later this year, while the air service is contemplating how it will refresh its ground based Minute Man III ICBMs. 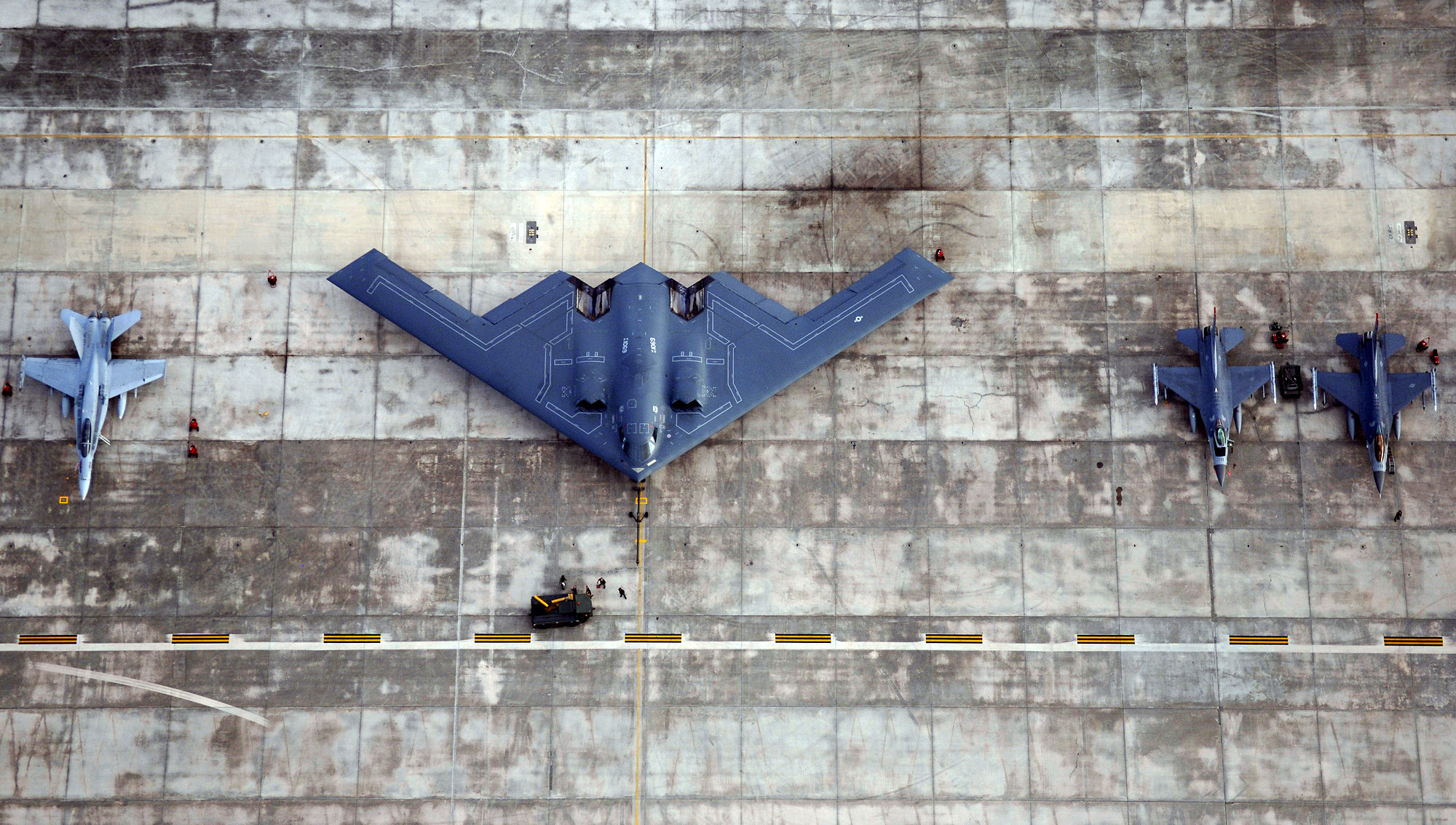 A B-2 Spirit, two F-16 Fighting Falcons and an F-18 Hornet sit on the flightline at Andersen Air Force Base, Guam, for Exercise Valiant Shield. US Air Force Photo

In his comments on the ORP program, Greenert repeated the service’s call to fund the program outside of the services shipbuilding accounts — an average of $15 billion yearly expenditure into the 2020s — in order not to hurt other shipbuilding priorities.

“We want to show you — that would be to Congress and the Department of Defense staff — this what your shipbuilding plan would look like we we took all of the money to pay for the Ohio [replacement] out of the shipbuilding plan, he said.
“We’ve showed in many ways how this will impact the other programs and they’re not good. It’s not pretty.”

While ORP is the number one modernization priority for the Navy — repeatedly said by both Greenert and his relief current Naval Reactors director Adm. John Richardson — the submarine replacement program isn’t the only priority in the service.

“You ever see a little kids soccer game? And the ball goes over there and all the little kids run after it? We’re not all running after the Ohio replacement program,” Greenert said in a response to a question.
“It is the number one program for us — to recapitalize our sea-based strategic deterrent — but it isn’t everything.”

Greenert is set to retire from the service next month.