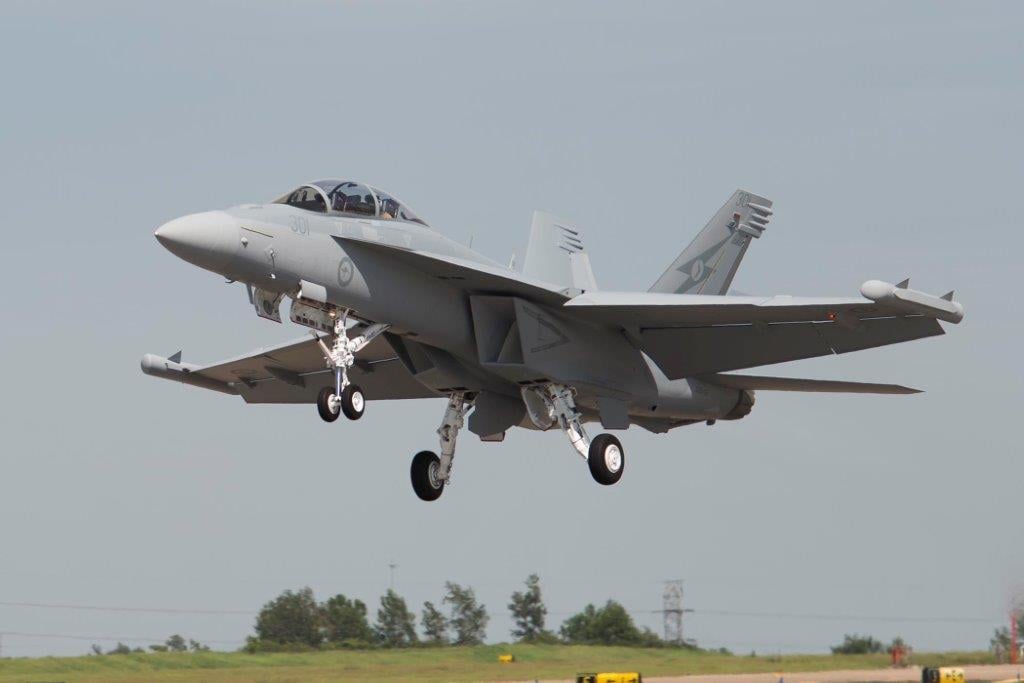 “One of the big lessons out of Libya was the need to have an electro-optical pod on the Growler,” former RAAF head Air Marshall Geoff Brown
“You can get the electronic emissions and to [learn] where somebody is and then you see [the target].”

The inclusion of the sensor — a Raytheon ATFLIR (forward looking infrared) pod — gives Growler operators an added level of awareness of targets inline with the existing F/A-18E/F Super Hornet fleets in the Navy and the Royal Australian Air Forces (RAAF).

The electronic attack role of the Growlers is rooted in finding and disabling an adversary’s air defenses electronically but the existing Navy Growler variant doesn’t include the FLIR pod and lacked the level of visually acuity of the Super Hornets.

During the 2011 Operation Odyssey Dawn engagement a squadron of five Growlers supporting the air war over Libya relied on other aircraft to visually confirm with their FLIRs targets the Growlers detected electronically, Rear Adm. Donald Gaddis, U.S. Navy Program Executive Officer for Tactical Aircraft Programs, told reporters during a ceremony at the Boeing Super Hornet and Growler production facility.

Using the EA-18G’s ALQ-218 radar detector and it’s active electronically scanned array (AESA) radar the Growler passed — via MIDS and Link 16 data links —“weapon-quality tracks to other airplanes,” Gaddis said.
“When you [add the pod] you’re decreasing the kill chain even more. You don’t have to have the data link to another ATFLIR, you’ve got it on your own airplane.”

It’s unclear if the Navy will consider adding the pod to new Growlers or retrofit older EA-18Gs.

In addition to the FLIR pod, the RAAF Growler will field the AIM-9X anti-air missile. 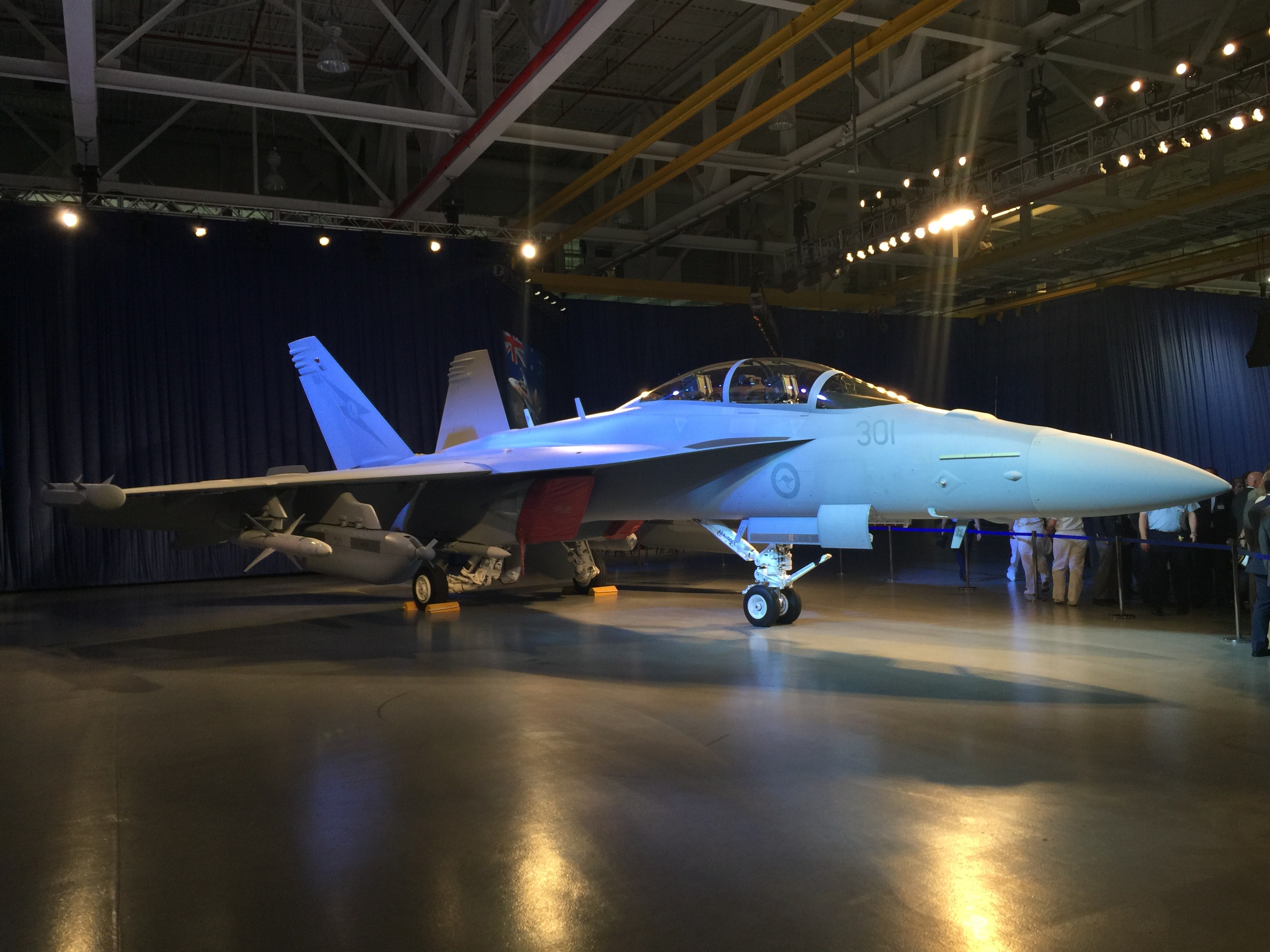 The RAAF Growler buy follows a trend by the Australians to purchase U.S. equipment, especially in the aviation domain.

Those aircraft will form the basis for the RAAF’s push into a new networked aerial warfare scheme called Plan Jericho.

The Growlers, and eventually the F-35C, are a key nodes for the Navy’s emerging Naval Integrated Fire Control Counter Air (NIFC-CA) and the RAAF’s aircraft buys could likely integrate into U.S. battle nets.

“We’re always talking with the U.S. for opportunities to cooperate,” Brown said when asked by USNI News if Plan Jericho intended to have a cooperative engagement capability (CEC) with U.S. networked concepts like NIFC-CA.
“We try to be seamlessly interoperable with U.S. Navy and U.S. Air Force.”

For its part, Boeing leadership reiterated comments made last week to USNI News that the company would keep open the combined F/A-18E/F Super Hornet and Growler line into the end of the decade — if an anticipated buy of 12 Super Hornets for the Navy is approved by Congress, as well as anticipated international sales of about 50 to 70 of the aircraft.

Denmark is expected to issue a decision for 24 to 36 of the aircraft in the next several months in addition to a similarly sized planned purchase from a Middle Eastern customer Boeing officials would not name.