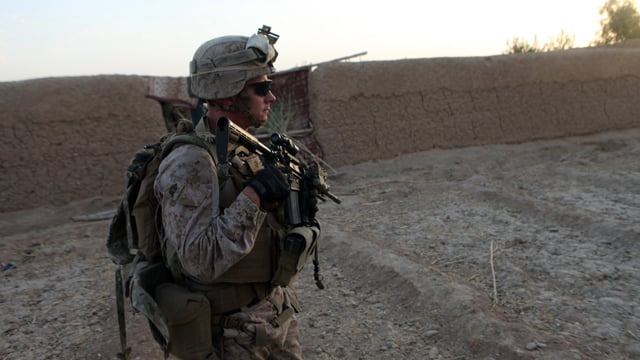 Arab countries may look to develop their own nuclear capabilities regardless of the United States’ ability to reach an agreement with Iran, panelists agreed at the discussion of a new Atlantic Council report on changing the American approach to Middle East security.

Speaking at the council in Washington, Richard Haas, president of the Council of Foreign Relations, said that possibility “now becomes the a permanent part of statecraft” for future presidential administrations.

Without a deal, Barry Posen, director of the security studies program at the Massachusetts Institute of Technology, said there would be calls for military strikes against Iran, which “would be a huge roll of the dice.” A deal has still not been reached and the deadline has been extended multiple times.

Haas stressed that any agreement would only look at the nuclear program and “does not deal with imperial Iran,” which would benefit from the lifting of sanctions and still retain a large nuclear capability.

Bilal Saab, who directed the report, said there is uncertainty in the Middle East about the United States’ relationship with Iran and even with traditional American friends and partners. If the United States cannot reach a nuclear deal with Iran, that uncertainty may lead other countries in the region to blame the U.S. for the negotiations breaking down, which could cause bigger problems, Haas said.

In addition to Iran, the Islamic State – also called ISIS and ISIL – poses a large challenge in the Middle East.

“Where they [ISIS] meet weakness, they grab,” Posen said. “They find co-conspirators” and have some capability to subvert existing regimes.

Words such as “destroy” or “eradicate” are “all fantasies,” he added. “You can spy on it; trying to contain it is best you can do.”

The key to containing the Islamic State “is to change the narrative” of it always being on the move. “I do think we’ve got to find a ground partner” besides Shi’ite militia, Iran and Kurds to contain the extremists. “The Sunnis have not been there.”

In his opening remarks on the report, Saab said the “hard work” of degrading of violent extremist groups, such as the Islamic State and al Qaeda, needs to be done by regional powers.

Haas said by calling itself the caliphate the Islamic State clearly has its eyes on Saudi Arabia, which controls the key shrines of Islam.

Saab, in outlining the report “New Containment: Changing American Approach to Middle East Security,” said, “the fact is the Middle East is burning” – and that problem doesn’t end with a nuclear deal with Iran.

He called for a “new security architecture” for the region, saying “the Middle East does not have any forum to discuss the issues of arms control, disarmament, civil wars or regional conflicts.”