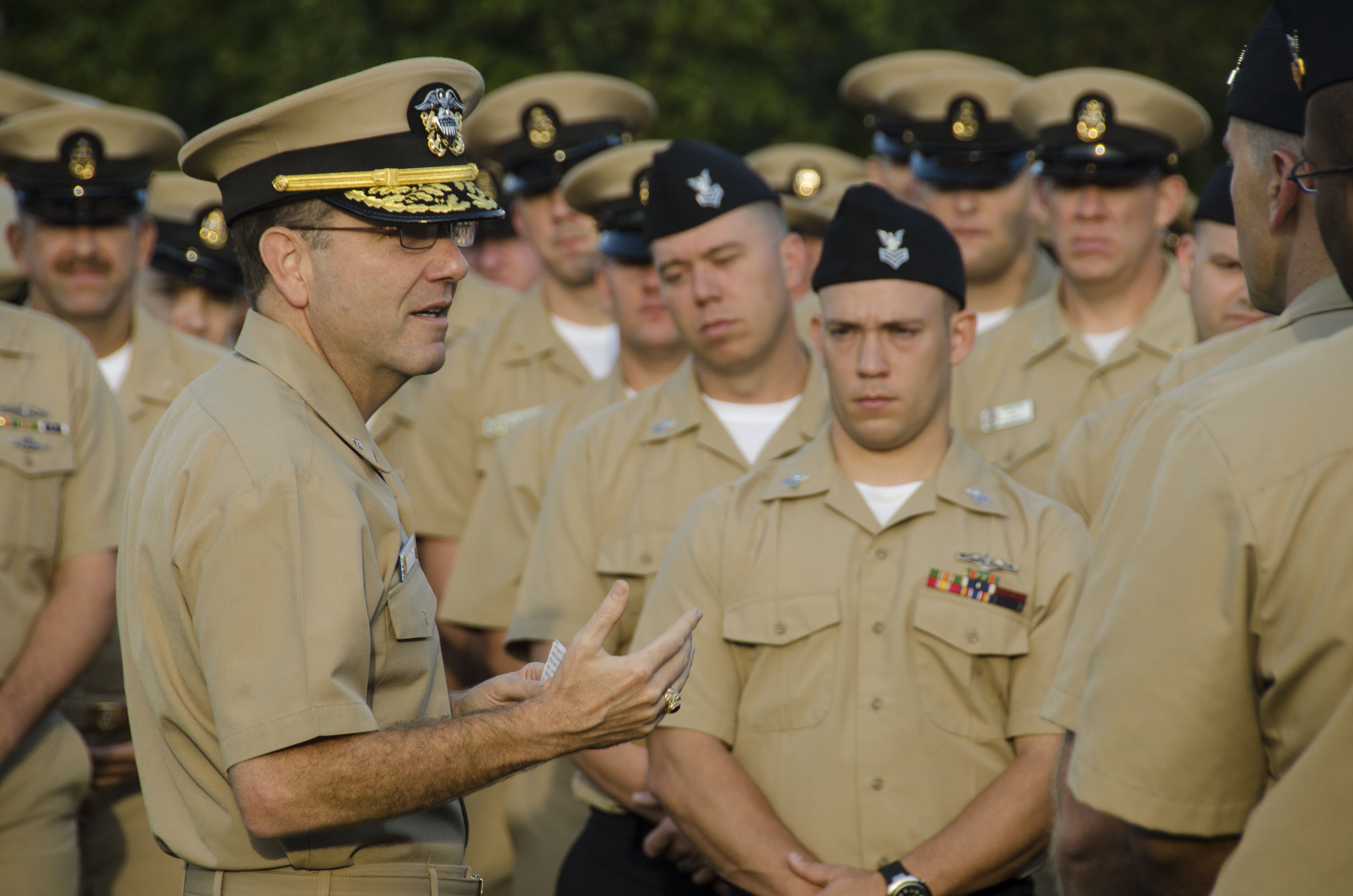 The head of the Navy’s undersea warfare requirements office has been tapped to be the next commander, Submarine Forces, according to a Wednesday Pentagon announcement.

Tofalo is a career submariner with service on the now decommissioned USS Flasher (SSN-613) attack boat and the Ohio-class USS Michigan (SSGN-727).

If approved by the Senate, Tofalo would replace current COMSUBFOR Vice Adm. Michael Connor, who has been COMSUBFOR since September of 2012.

It’s unclear where Connor is headed after almost three years at the Norfolk, Va. command. His name, among others, has been mentioned as a candidate to replace Adm. John Richardson as the head of Naval Reactors, following Richardson’s nomination to replace Adm. Jonathan Greenert as the Chief of Naval Operations.

Representatives at Naval Reactors and COMSUBFOR contacted by USNI News had no additional information on Connor’s plans beyond his current position.

The following is the May 20, 2015 announcement on Tofalo’s nomination.