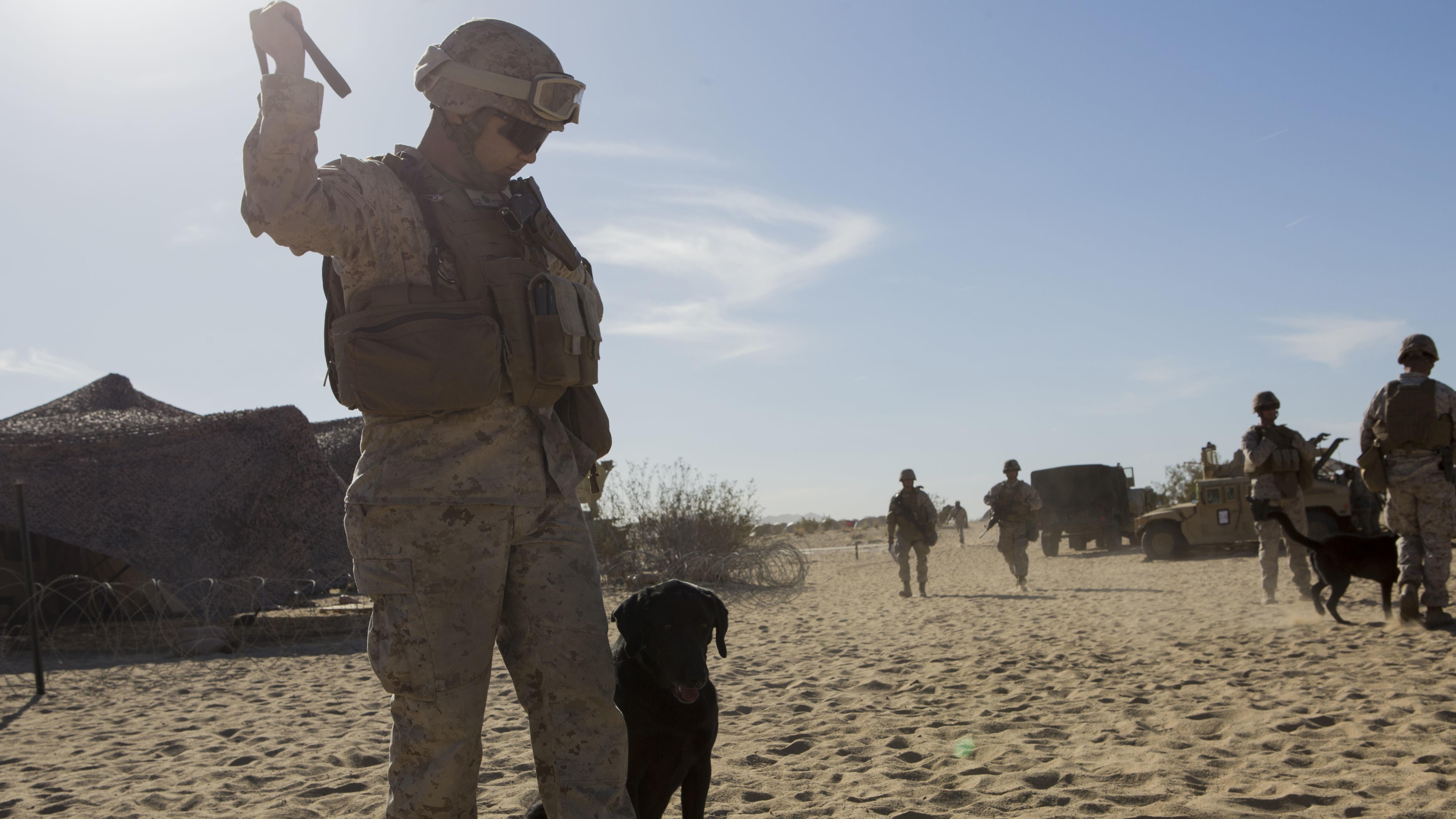 MARINE CORPS BASE QUANTICO, Va. – The Navy and Marine Corps this week kicked off a Naval Innovation Advisory Council to coordinate and facilitate efforts to become more collectively innovative.

Secretary of the Navy Ray Mabus will release a series of 11 memos to implement some of the ideas that came out of his 90-day Task Force Innovation earlier this year. Given both the support from top leadership and the good timing – the force no longer has to have a laser focus on the Global War on Terrorism (GWOT) – Col. Scott Creed, Marine Corps Futures Directorate operations officer, said the effort could bring about great results.

“Coming out of GWOT, coming out of years of mostly spending money for the current fight, there’s suddenly an appetite for innovation that probably, it was there but it wasn’t necessarily embraced or pushed because it was really, hey our Marines and sailors and soldiers are getting killed every day in certain combat zones,” Creed told USNI News on April 24 at Marine Corps Base Quantico.
“Now it’s thinking a little bit further out – 10, 15, 20 whatever years – what’s that next thing that we either need to do or our enemy is going to do that we need to get ahead of?”

For Creed, who has been involved since Task Force Innovation was launched, said a key component of trying to create a more innovative Navy and Marine Corps will be knowledge management – who is doing what, how well is it working and who else should adopt those practices?

“How is it we holistically get at bringing innovation across the services, to include everything at the ground level of providing a bonus or something like that for someone who comes up with a good idea, like the Benny Suggs [Beneficial Suggestions] Program,” Creed said.
“Institutionalizing it to be okay to be innovative, versus, I just want to do it how I did it when I was a captain and that’s how it moves forward. So they’re trying to change the culture, that’s what this Naval Innovation [Advisory Council] is.”

According to the memo, “innovation is occurring across the Department but often times efforts are not mutually supportive and the great ideas of the workforce are encumbered by bureaucratic processes. … This effort will synchronize senior leaders, facilitate the flow of resources, streamline policy, and remove other bureaucratic roadblocks that hinder innovation within the fleet This group will also ensure the Fleet implements the best ideas, and that the DON continues to improve its innovative culture and processes.”

The memo was released last week, and Creed said the members would hold the inaugural meeting this week.

Creed said a second memo looks at individuals and holds them accountable for being innovative and encouraging innovation in those they lead.

The memo states that “beginning in Fiscal Year 2016, all Officers, senior enlisted personnel, and GS-13 and above shall be assessed on their contributions to building the innovative culture within the DON.”

Creed said that would happen through sailors’ and Marines’ annual fitness reports, though the services are still working through the details of implementing this idea. He said Navy and Marine Corps fitreps are not identical and it would take a bit of work to determine the best way to implement the change.

Overall, though, Creed said that if the Navy secretariat could tackle the big issues like bringing agility to acquisition, the force could handle the culture change.

“Everyone else can deal with instituting this culture of accepting things like with fitreps, with awards, with being willing to experiment.,” he said.
“And I would tell you … there is a big appetite. I don’t know if it’s because GWOT’s gone, I anticipate some of it’s from GWOT going away: I’m not going 99 percent of the time getting ready just to turn around and go back to war. People’s minds are more open to innovation, so this is a very timely, I think, event that’s occurring.”

Navy spokesman Capt. Patrick McNally said that, in addition to the memos setting up the council and directing annual performance assessments to address innovation, several more memos would be released soon:

– Modernize the hiring process to bring talent into the DON workforce faster.

– Explore the future of Artificial Intelligence/Advanced Robotics in the DON.

– Every DON Civilian will be part of an actively managed Functional Community Of Practice.

– Expand wargaming in the DON and transform how we share results.

– Leverage the tremendous civilian talent of our Naval Reserve Force.

– Develop effective innovation incentives to help reinvigorate the culture of innovation within the DON.

– Explore the full potential of 360 evaluations for military and civilian personnel.