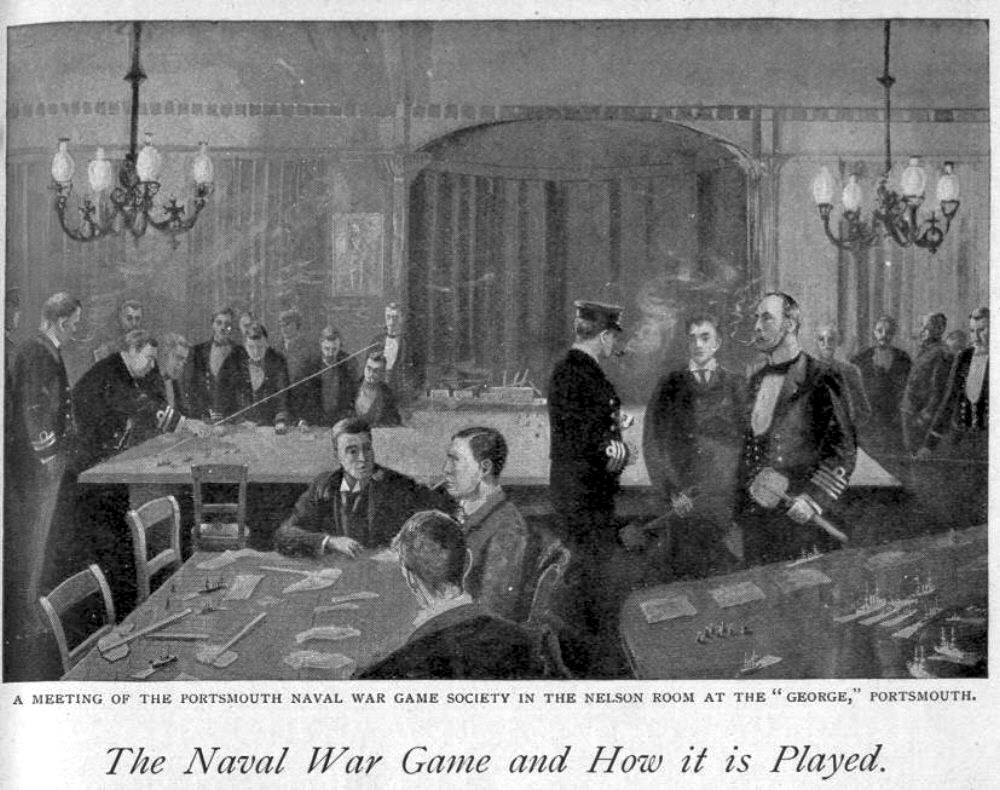 This memo is a vital first step, and should instigate a Navy wide re-examination of when, why, and how we conduct these evolutions across the force. Lessons learned a century ago demonstrate that the Navy should take the memo’s intent on board, but must go even further than Mr. Work’s suggestions in order to maximize the warfighting ability and innovative spirit of the fleet.

“If my career were ahead instead of behind me, I should endeavor to the extent of my ability, and at the earliest opportunity, to acquire as thorough a knowledge of the principles of the art of war as possible, and should neglect no opportunity to train myself in their application by playing competitive war games.” – Adm. William Sims, 1919

The U.S. Navy, through the work at the Naval War College a century ago, introduced systematic wargaming to the American military. Our service has long led in this field, and helped develop how and why these important events were used and studied. However, in recent decades participation has crept further and further up the chain of command, leaving behind the historic roots and the reasons wargaming was started in the first place.

The practice today appears focused on deriving data for Operations Research analysts to run through their formulas and spreadsheets or testing strict adherence to doctrinal procedure. Because the “scientific” results are used to influence decisions at the highest levels of the Pentagon, participants in these events tend to be senior or retired officers, civilian policy experts, and government civilians. This leaves behind not only the vast majority of our innovative junior thinkers, but also has divorced the modern practice of wargaming from its historic roots.

At the end of World War I, Vice Adm. William Sims returned from his command of all naval forces in the war to take charge at the Naval War College. He accepted a demotion to Rear Admiral in order to take the position because he believed the best way to correct deficiencies in leadership and strategic thinking, which he observed during the war, was to ensure rigorous professional military education. He outlined a program of education spanning an officer’s entire career. A central component of that program was the practice of wargaming.

Sims gave three purposes for wargaming. First, it allowed officers to practice their art. After completing the education program at the war college, reading the work of the great strategists of the past and historical case studies of wartime decision making, he believed officers needed to put what they had learned to the test. He compared it to the Army/Navy football game, saying that a coach would instantly be fired if all he did was have his players study books on football but never put them on the practice field. “Obviously,” he said, “we cannot acquire the necessary knowledge and training by actually fighting our fleet against another,” so the answer was expansive gaming.

During the course of play in a war game, as the officers attempted to apply the theoretical lessons they had learned, there was a good chance that interesting new ideas would spring forth. This was the second reason Sims saw the practice as vital to the Navy. These innovative tactics or operational concepts could be played out during free play on the gaming tables and good ideas would rise to the top through victory in the games. The introduction of new technologies and weapons, like aviation and submarines, would result in new ways to apply the principles of classical naval strategy, and these could be captured through gaming and developed.

Finally, wargaming allowed for a wider interaction with, and testing of, innovations in the whole of the Fleet. Concepts first developed at the gaming tables were evaluated by the CNO’s staff, and the General Board which advised the Secretary, and then taken through practical tests in tactical exercises at sea. The results of the exercises were fed back to the games in a virtuous cycle which refined and perfected the ideas and methods. This was the system used in the inter-war years to develop naval aviation and undersea warfare: concepts central to American victory in World War II. 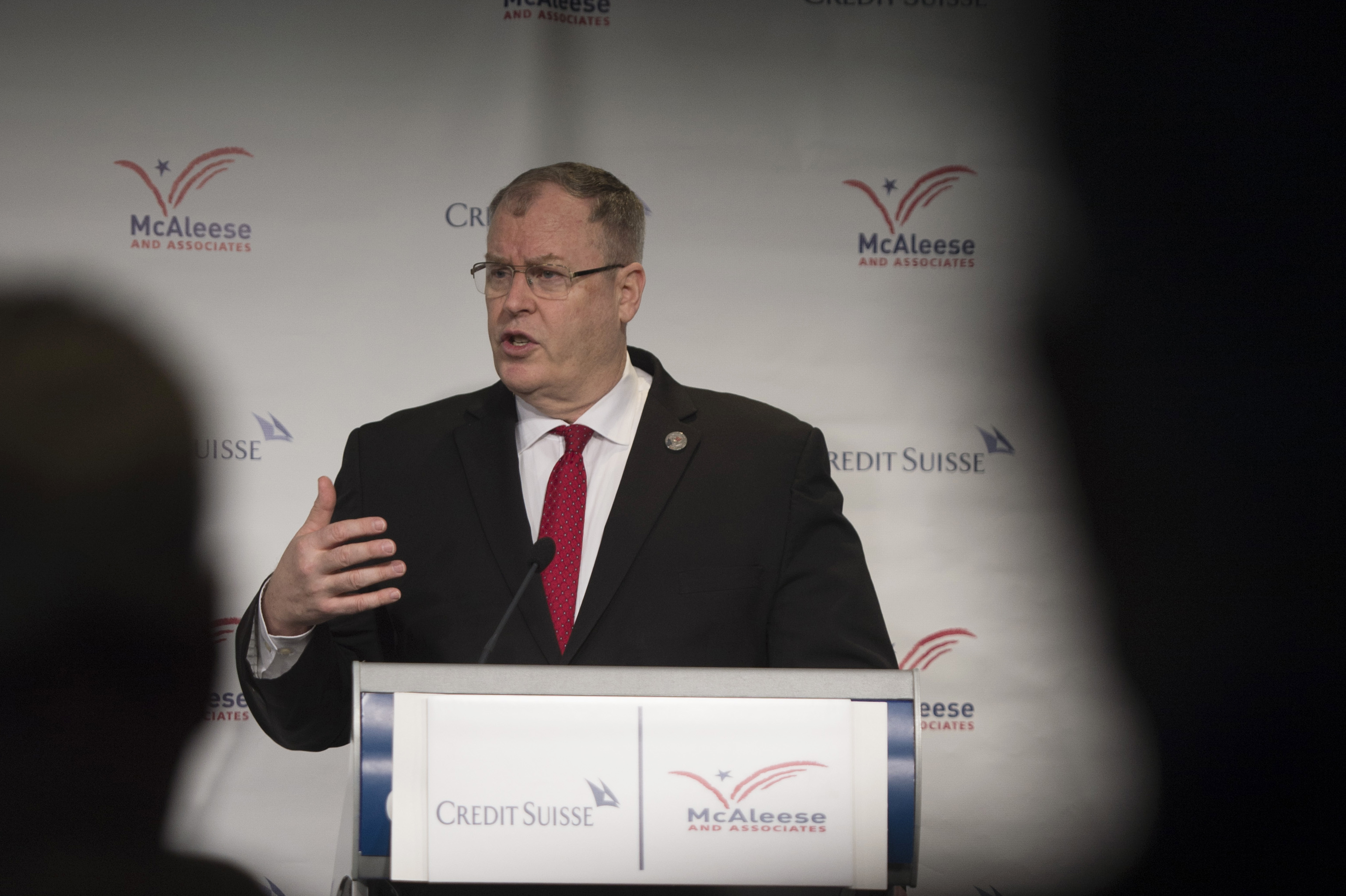 Today’s model of wargaming mirrors this final concept, conducted at the highest levels of our military, but essentially leaves out the other two. The Navy should take Mr. Work’s suggestions and develop the near-term, mid-term, and long-term games he enumerates but must take it even further. In a lecture at the war college Admiral Sims reminded the senior officers who were graduating in 1921 that the most innovative ideas, the most important concepts for the future of war, usually come from junior leaders and thinkers and they should take care to listen.

As the Navy considers the elements in Mr. Work’s memo, it must look to integrate the benefits our predecessors realized from the practice. Today, wargaming is absent from the core curriculum at the Naval War College. The games which occur in Newport are conducted only by special small groups of select students. This isn’t enough. A reinvigorated program should look to expand this experience across more of the student body in Newport, as well as National Security Studies students at the Naval Postgraduate School, and even look at including the Fleet Seminar programs.

The Navy should also develop ways to introduce wargaming at fleet concentration areas at the Type Command level and below. Modern technology can be used to create gaming systems which offer more elaborate, and even sometimes exciting, versions of old school “table top” games or wardroom workshops. For example, crews from a Destroyer Squadron could use a computer based system to fight crews from an opposing Destroyer Squadron, testing some of the foundational ideas of the new “Distributed Lethality” concept. Rather than scripted training evolutions built on doctrinal and procedural compliance, the Navy should give its innovative junior leaders an opportunity for what gamers call “free play” to explore new ideas and tactical concepts.

Work’s call to reinvigorate wargaming is vital to addressing the numerous threats and developments of the 21st century. However, it does not go far enough. The Navy must look to its history to chart an even more effective course forward. By developing our wargaming at all levels, both for the senior leaders and analysts in the Pentagon but also for our creative junior leaders across the fleet and in our education system, we will continue to lead the world in understanding the future character of war and evolving our position as the world’s leading maritime power.