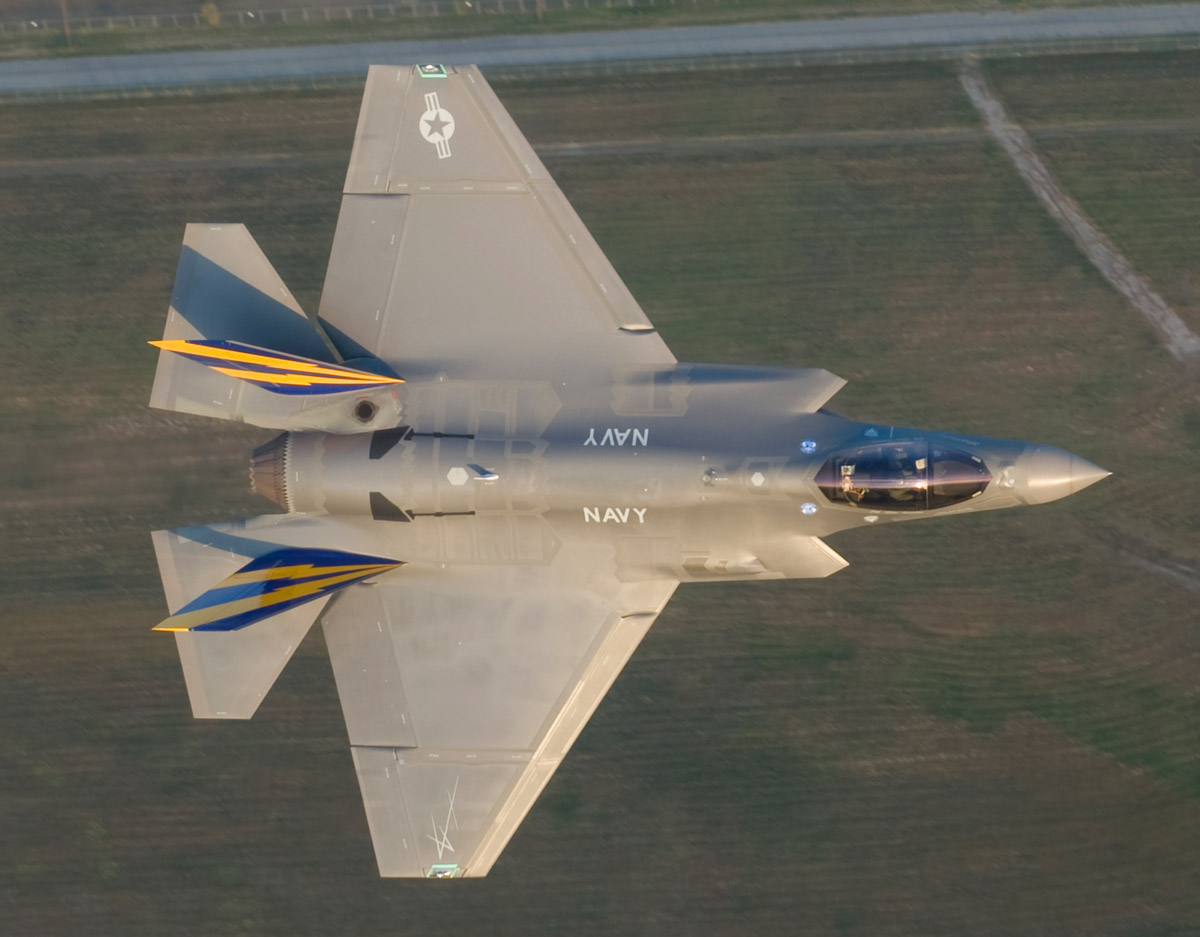 The U.S. Marine Corps has taken delivery of its first carrier variant of the F-35 Lighting II Joint Strike Fighter (JSF), according to a release from Eglin Air Force Base, Fla.

The fighter is the first of five planned Marine F-35Cs that will be assigned to the VFA-101 squadron – the training group for the carrier variant JSFs at Eglin.

“In the past, Marines have been trained to fly the Navy’s F-18 Hornet to share the load of deployment cycles,” said Marine Lt. Col J.T. Ryan in the statement.
“Now, Marine pilots will be flying the F-35C with the Navy’s Carrier Air Wings while deployed aboard aircraft carriers.”

The Marines had originally planned to use the F-35B short takeoff and vertical landing (STOVL) variant to meet the services requirement for the tactical air assets as part of the Navy’s carrier air wing. Currently, the Marines fly squadrons of the aging F/A-18C/D Hornet fighters on Navy carriers and AV-8B Harriers on the big deck amphibious warships.

The Marines JSF plans changed in 2011 when then commandant Gen. James Amos and Department of the Navy leadership signed an agreement for the Marines to buy 80 of the carrier variant JSFs for a planned five squadrons of 10 aircraft each.